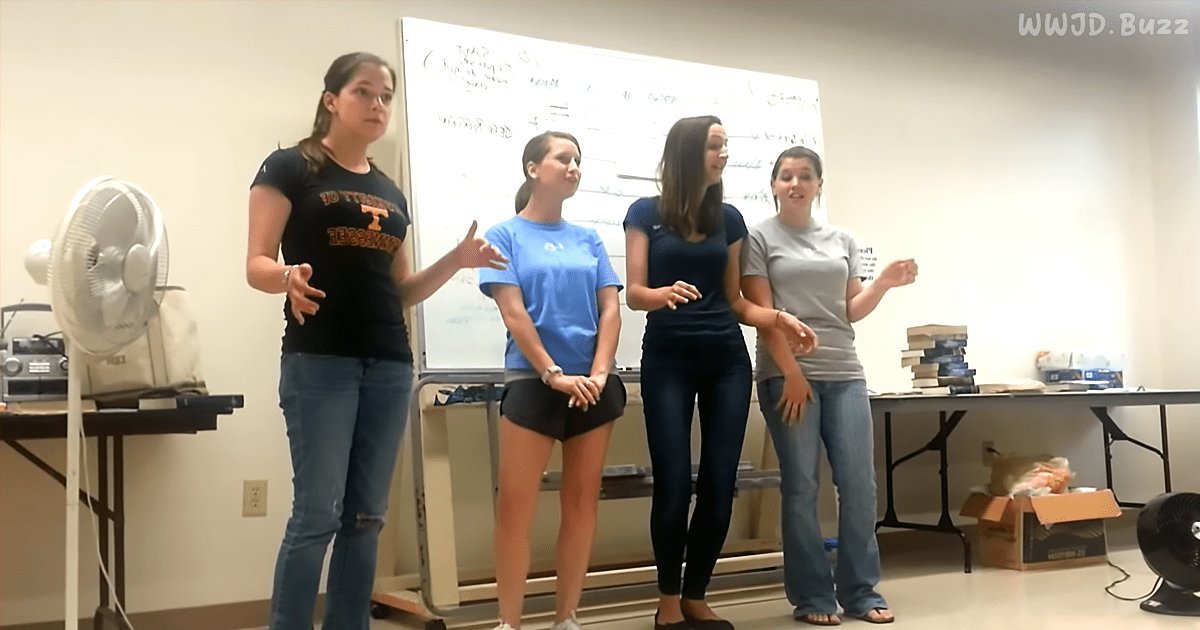 Kids these days! Their heads are stuffed full of the latest pop music but they have no time for the classics. When they consign any music made before they were born to a metaphorical dusty attic, they really have no idea what they’re missing.

If you were around in the 1960s and had a pulse, you’ve surely heard of the British rock band Herman’s Hermits. They were from Manchester, England but made a big splash in the United States in the mid-1960s.

The band’s first smash hit came out in 1964: a cover of American rhythm and blues singer Earl-Jean Reeves’ “I’m Into Somethin’ Good.” The Hermits went on to enjoy several years of chart-topping fame, even making the obligatory appearance on the Ed Sullivan Show. Herman’s Hermits weren’t ignored by the Jackie Gleason Show and The Dean Martin Show, either!

Now flash-forward nearly half a century… Four very talented young ladies took a page from their grandparents’ songbook and gave it a twist. Stepping up to the front of their college class, they start right in with a barbershop quartet version of “I’m Into Somethin’ Good.”

Working in unison, their voices are nothing short of amazing! The four Towson University students went on to found the Baltimore-based “GQ: A Capella Quartet.” It’s an award-winning group and they sing in both a capella and barbershop styles. They describe themselves as “four great friends who have a passion for creating a unique sound.”

We’ve posted a video of this remarkable group’s euphonious rendition of “I’m Into Somethin’ Good” and we’re sure it won’t disappoint you.

Were you wowed by these young singers’ astonishing performance of a 1960s classic? Let everyone know in the Facebook comments. Also, don’t forget to like and share so your friends can hear this unique musical group. 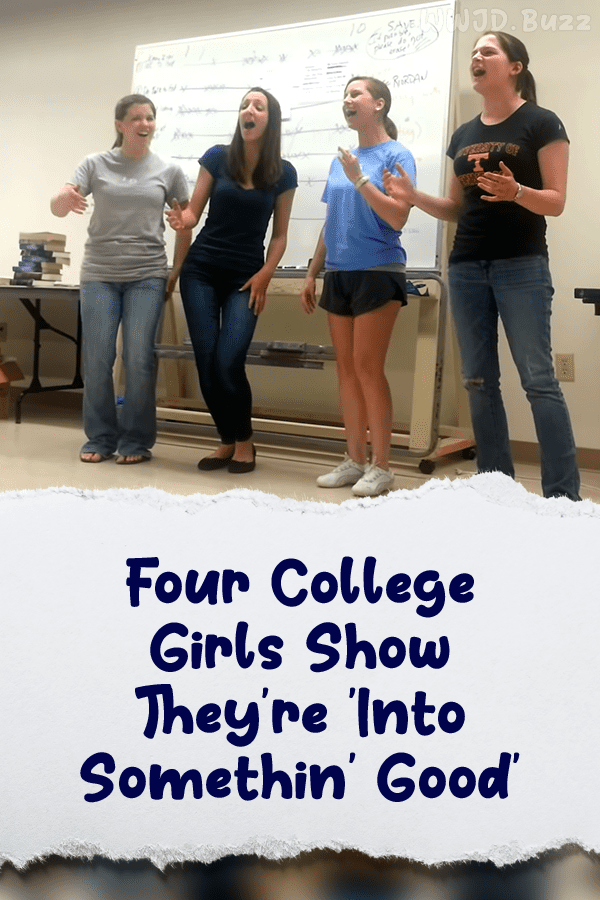