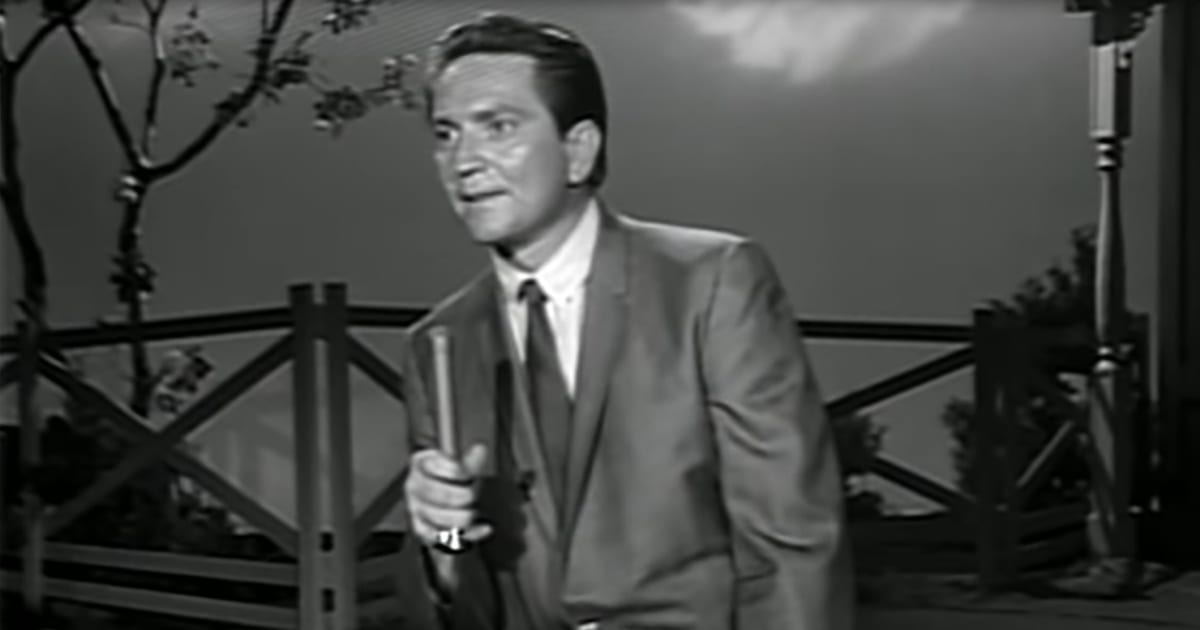 When you think of the country music star Willie Nelson, you might think of a braid-wearing hippie who can make you get up on your feet and dance. Nowadays, he’s rarely seen without wearing a bandana and sporting luscious long locks.

The music icon has been rocking this look since the early 1970s, and we don’t expect it to change anytime soon. No one can deny that Willie rocks the look, and it has become a staple of how his fanbase sees him.

Other fans remember Nelson as a clean-shaven man with short dark hair, that wouldn’t be seen without a suit. In 1965, a then 32-year-old Willie Nelson appeared at the Grand Ole Opry. The clean-cut country star was eventually adopted into the Grand Ole Opry and performed there several times.

Many diehard fans may not recognize Nelson during a heartfelt tribute he sang for none other than Patsy Cline. Several years may have gone by, but we can still enjoy a Willie Nelson tune as much as we did back in the 60s.