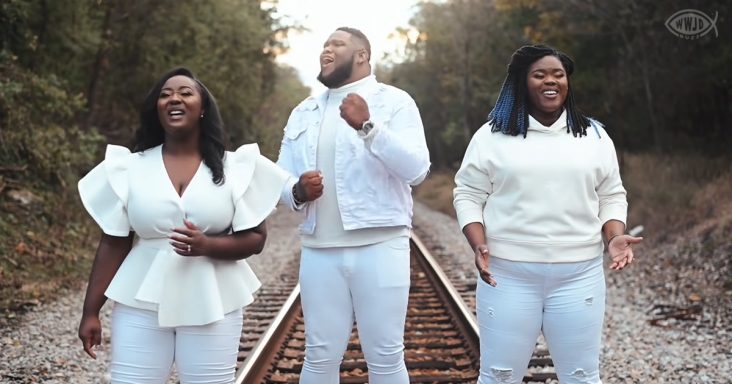 Three singers from Richmond, Virginia, are captivating their audience with a soulful version of a Celine Dion and Andrea Bocelli duet. RESOUND is evoking the power of the Lord in their rendition of “The Prayer.”

RESOUND is a group of three singers from Richmond, Virginia. The trio believes that their musical talents are a gift from God. As stated on their YouTube channel, they want to reach people through their music and gospel.

The Christian group has many accolades under its sleeves. The singers have appeared as background vocalists in the Gospel Billboard Chart Single “Lay it Down” by the gospel musician Troy Sneed. 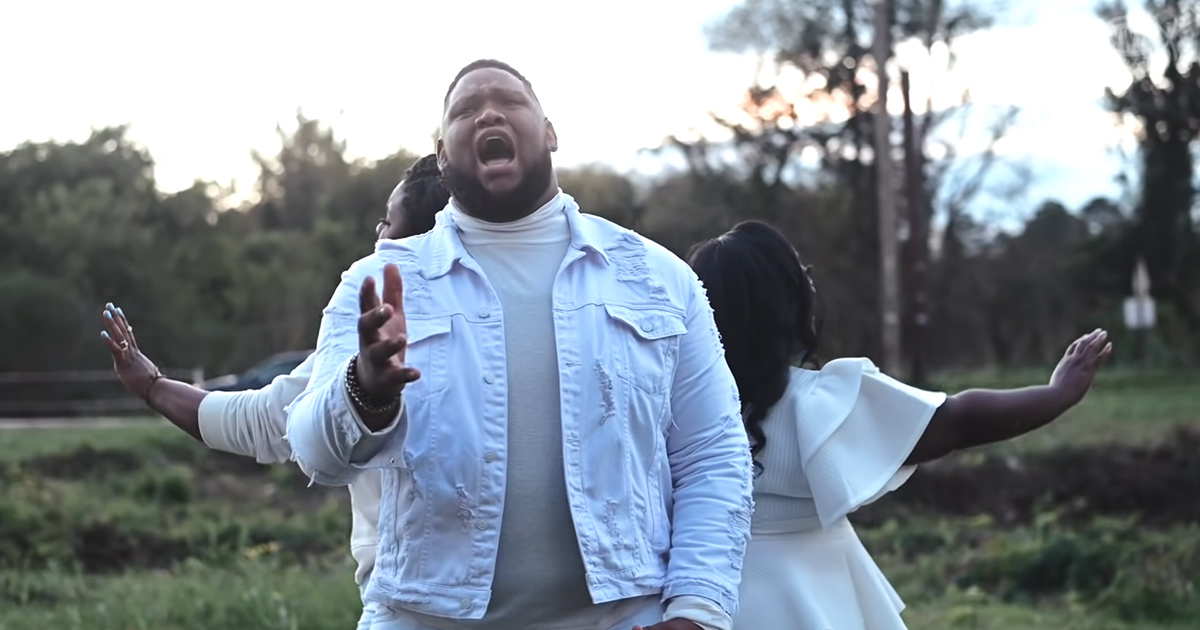 RESOUND’s version of “The Prayer” has received mixed but positive emotions from viewers. One said that they are mad at the group for making him love this version so much.

The song was performed by Celine Dion and Andrea Bocelli in 1999. Their duet won the song a Golden Globe Award for Best Original Song. Since then, the critically acclaimed tune has been popularly covered.

In this version of “The Prayer,” the trio stands in a clearing, all dressed in white as their angelic voices sing the famous song. They are incredible in delivering the emotion that the lyrics evoke.

RESOUND stays true to the original version by mixing the Italian and English harmonies in a perfect blend. The chilling performance ends with the trio holding the same tune with their hands lifting to the heavens.