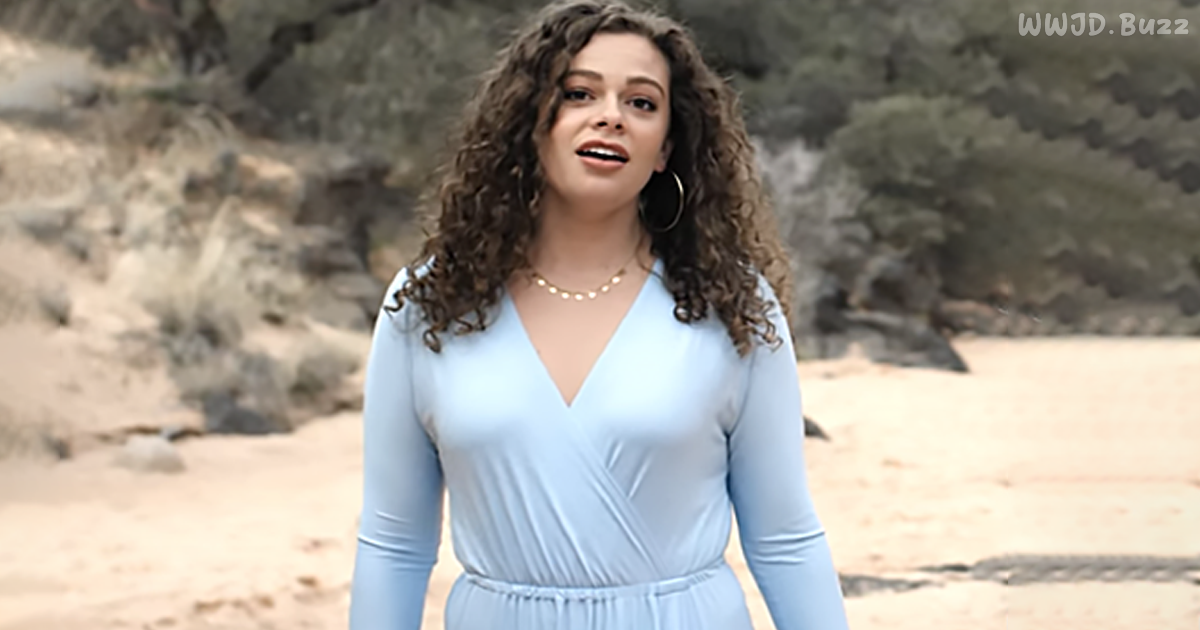 A Noteworthy New Performance of the Old Great Gospel Song – “I Can Only Imagine”.

The gospel song “I Can Only Imagine”, by MercyMe, is the best-selling Christian song of all time. One would think that after nearly 2 decades of being performed in church and from many stages, by various performers, all possible renditions of this song has been done and heard. But this seems to be apparently not the case at all when you have the privilege to listen to Noteworthy’s performance of this good-news song.

Noteworthy is an a cappella group consisting of nine women, with a history starting already from 2007 when they won 1st place at the International Championship of Collegiate A Cappella (ICCA). Obviously, there were many member changes over the years, but the amazing music they produce has never altered in quality. Since then they have racked up quite an impressive amount of awards and other accolades. Under the direction of Amy Whitcomb, a member herself in the group between the years 2008 to 2009, the group has now blown new life into this iconic song.

Certain praise and worship songs are meant to last forever and “I Can Earn the Imagine” is certainly one of those. With the beautifully harmonious voices, this American evergreen Cappella group reminds us of God’s love, which you actually can feel through the way in which they present the song. Their capacity to put heart and soul into every song they sing was reiterated with their rendition of “Amazing Grace” in 2015 when it went viral.

Some of the group’s music videos, like “Amazing Grace” and “How Great Thou Art” can also still be enjoyed on YouTube. You will probably feel the urge to listen to more of their songs after you have discovered the amazing talent of these girls, as presented in this rendition, or your spirit might just need the extra uplift even more.