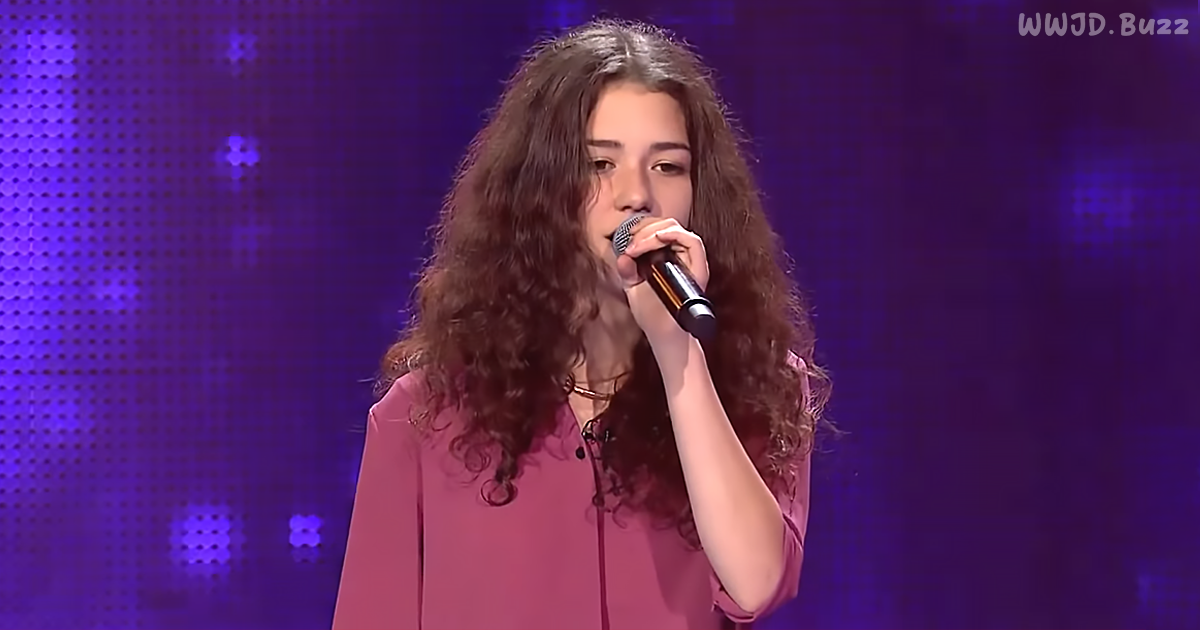 Child Stars of ‘The Voice Kids’ Return to The Stage To Perform As Adults.

Each of the ten following stars has returned to ‘The Voice’ years after participating in ‘The Voice Kids.’ Watch each perform in their first childhood blind audition on the ‘The Voice Kids’ and listen carefully, they’ll be singing as adults on ‘The Voice’ in the track following – you decide who’s gotten better or worse.

At just 13-years old, Young Demi van Wijngaarden had won the devotion of ‘The Voice’s’ panel of coaches in under 15-seconds flat. While her voice carried age beyond her years, no one was prepared for the way it would evolve. With the same grace & growth in her power, Bella Paige follows with talent that has leveled up as well.

Age appears to have granted wisdom to these driven stars, as the song choice seems to suit many of these singers much better. From Bella’s amazing rendition of ‘Praying’ by Kesha to the way that Vincheza went from James Morrison to Ed Sheeran’s ‘Thinking Out Loud,’ the difference is at times a distinct upgrade.

Some of these transformations leave you equally undecided as amazed. Just look at Sabrina Mustaeva – there’s no telling which is better between the choice inspired by her roots and the timeless Whitney Houston classic. Other artists know the full scale of their growth, like Carolina sticking to Sarah McLachlan ‘Angel’ and showing her new worth.

Next up is a trio of acts that you can’t miss. Daria has always been strong, but Anouck’s ‘Lost’ lifts her act to a new height. ‘The Greatest Showman’s’ This Is Me’ appears made for an older Jeidimar Rijos, while Lisandro still knows how to get a room jumping with ‘Can’t Stop The Feeling’ as his adult song choice.

When a star’s found their sound, greatness is coming. Aïsha Echteld switched from Beyoncé to Rihanna but enriched her voice &unique delivery. Some of these singers have had years to improve & refine, others just months. Just look at the leaps made by Natalia Natalia Zastępa. This is why we hope so hard for some stars to come back!

Watch ten determined songbirds show you why they’ve pushed so hard in a selection of videos that show you both their childhood performance in ‘The Voice Kids’ and their returning adult attempt in ‘The Voice’s’ blind auditions.