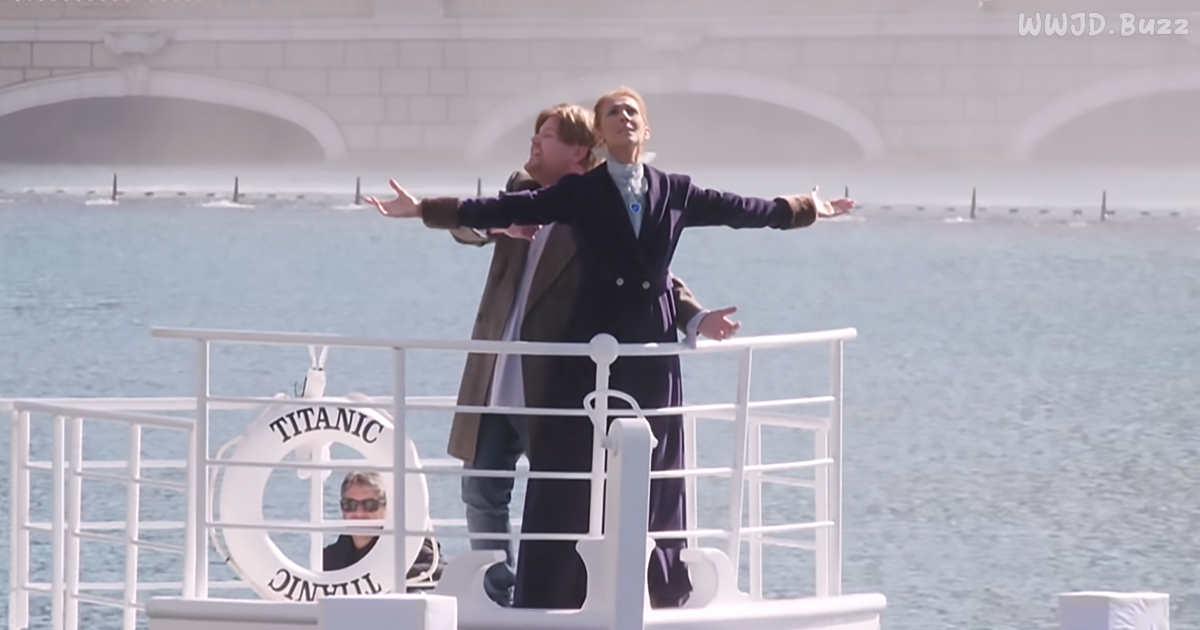 “Famous for her power ballads, Canadian singer Celine Dion is considered one of pop music’s most influential singers. She always seems to be the perfect example of poise, grace, and professionalism.

Celine began her career as a Canadian teen star. While French is her native language, she learned to speak English to help her release her first English-speaking pop album titled Unison in 1990. Her debut album went Platinum seven times!

Since then, she has become the second best-selling female artist in the U.S. She still holds the record as the best-selling Canadian artist, and she has won a slew of awards, including five Grammy Awards.

If you haven’t heard of the cultural phenomenon Carpool Karaoke, you will have after reading this. James Cordon, host of The Late Late Show with James Corden, began the special segment back in 2015. Acting like he’s driving around in his car running errands or going somewhere, different celebrities join him on his ride, where they inevitably end up singing karaoke together to the radio. It was such a huge hit that the segment became a regular feature.

James starts the clip out by driving alone in the car singing “Viva Las Vegas.” This makes him think of something, so he makes a quick phone call. Suddenly the car door opens, and none other than Celine Dion joins him.

Since she’s been doing Vegas residencies for years, Celine wants to show James around the Las Vegas Strip. James keeps trying to talk to her about Las Vegas, but she keeps interrupting him by singing musical versions of what he’s saying. The studio audience thought it was hilarious since Celine is usually seen as a serious professional at all times.

Much to the delight of the pedestrians passing by outside the car, Celine even rolled the window down at one point and started singing to them. They got a personal concert right there on the street.

Probably the best part of the car ride was when James put a challenge to Celine. He challenged her to make any song in the world dramatic. He chose the wildly popular kids’ song “Baby Shark.” She didn’t know it, but James quickly taught it to her, and before too long she was singing along – very dramatically. Challenge accomplished.

There are so many other fun and enjoyable moments during this segment of Carpool Karaoke. It was so refreshing to see the mega pop star break out of her shell and just have some fun.