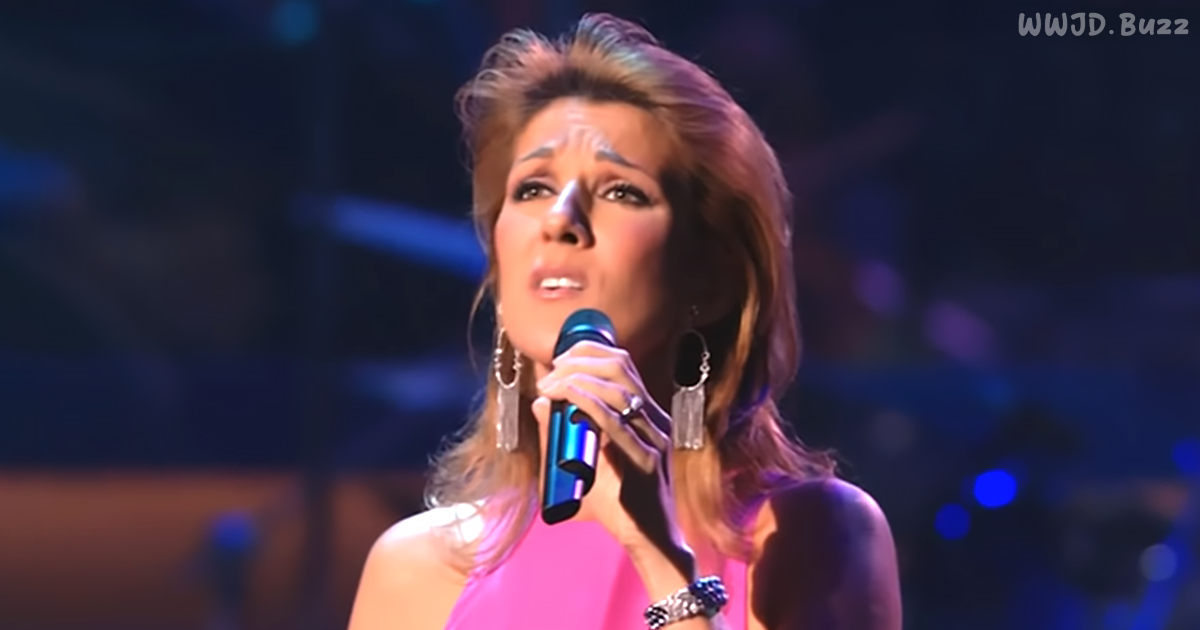 The video below features an incredible duet performance from Celine Dion and Josh Groban. They are two of the most powerful voices in the music industry today. In 2002, these magnificent artists joined hands to celebrate World Children’s Day. They performed a mind-blowing version of “The Prayer” together.

This song is beautiful in itself, but the voices of Celine and Josh make it even more breathtaking. This concert was conducted at the McCormick Place in Chicago and the proceeds went to Ronald McDonald House Charities.

The original version of this song was released on Dion’s Christmas album, These Are Special Times, in 1999. It went on to win a Golden Globe, an Academy Award, and a Grammy. It was originally a duet between Céline and Andrea Bocelli, but Groban does a fantastic job too.

Dion and Groban have a magical connection, and you can see it in this clip when they sing together. Their style of music is different, but the two styles mesh perfectly in this rendition of “The Prayer.” Dion in a spectacular gown and Groban in a tuxedo form quite the picture on this huge stage in front of thousands.

Both performers frequently make an appearance at charity events or hold their own charity events for causes they believe in. They draw huge crowds, and this event for World Children’s Day was no exception. Watch this amazing performance below.