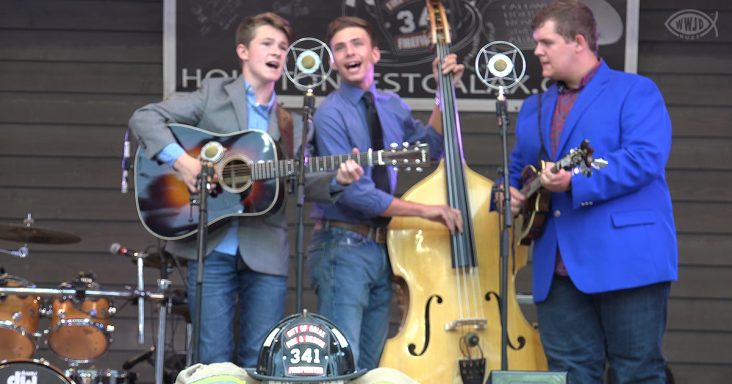 Carson Peters & Iron Mountain perform ‘Go Rest High on that Mountain’ in front of a live crowd. The song was initially written and recorded by the American country musician Vince Gill.

The song is tinged with a sad history as it was a eulogy ballad inspired by the death of country singer Keith Whitley. However, Vince Gill finished writing it after his older brother passed a few years later.

Carson Peters & Iron Mountain is a Christian band that also plays bluegrass and gospel music. The group of five all play acoustic instruments and come from North Carolina and Virginia. 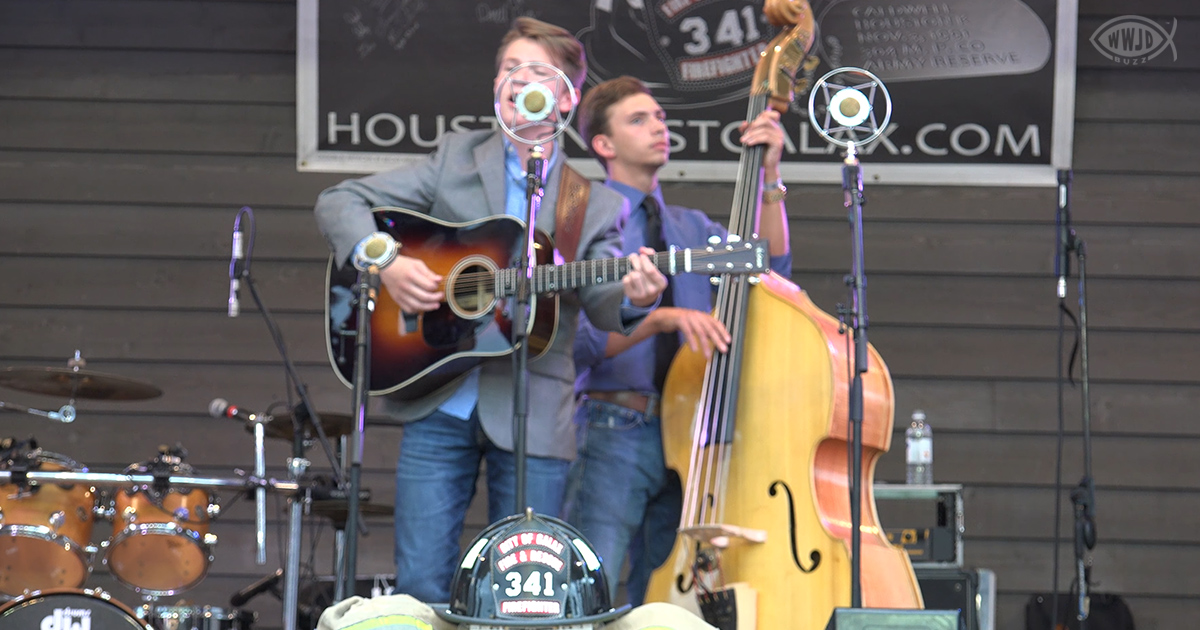 Carson Peters, the titular character of the band, started in music at three years old. His first instrument was a fiddle, and by 12, he was already a trained performer in his region. He has appeared numerous times on television.

Alongside his fellow band members, Ben Marshall and Austin Tate, the young fiddler performs a soulful rendition of this classic country song. The performance by the three young men is raw and pure.

Viewers of the performance have commended the young men for giving it their all while playing ‘Go Rest High on That Mountain.’ The three of them create a beautiful and soulful harmony.

The emotional performance was part of the HoustonFest, and it evoked the powerful feelings of the song’s intense lyrics. The rendition is truly grass gospel at its best. The passionate musician did not let their fans down with this one.