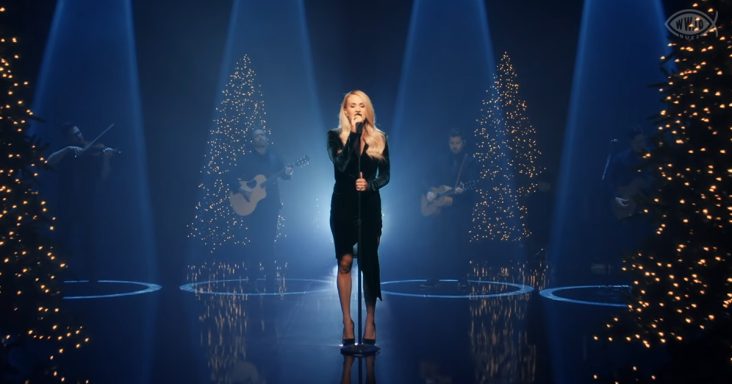 Carrie Underwood graces the “Late Night with Seth Meyers” stage as she performs a festive song for the audience. The American Idol winner is singing “Have Yourself A Merry Little Christmas.”

Carrie Underwood stands on stage in a stunning green gown as she sings live one of the Christmas singles from her holiday album. “My Gift” includes a compilation of original and classic Christmas songs.

Behind the beautiful country-pop singer stands four men with various string instruments and an assortment of elegant Christmas decorations. The band serves as a lovely accompaniment to Carrie Underwood’s vocals. 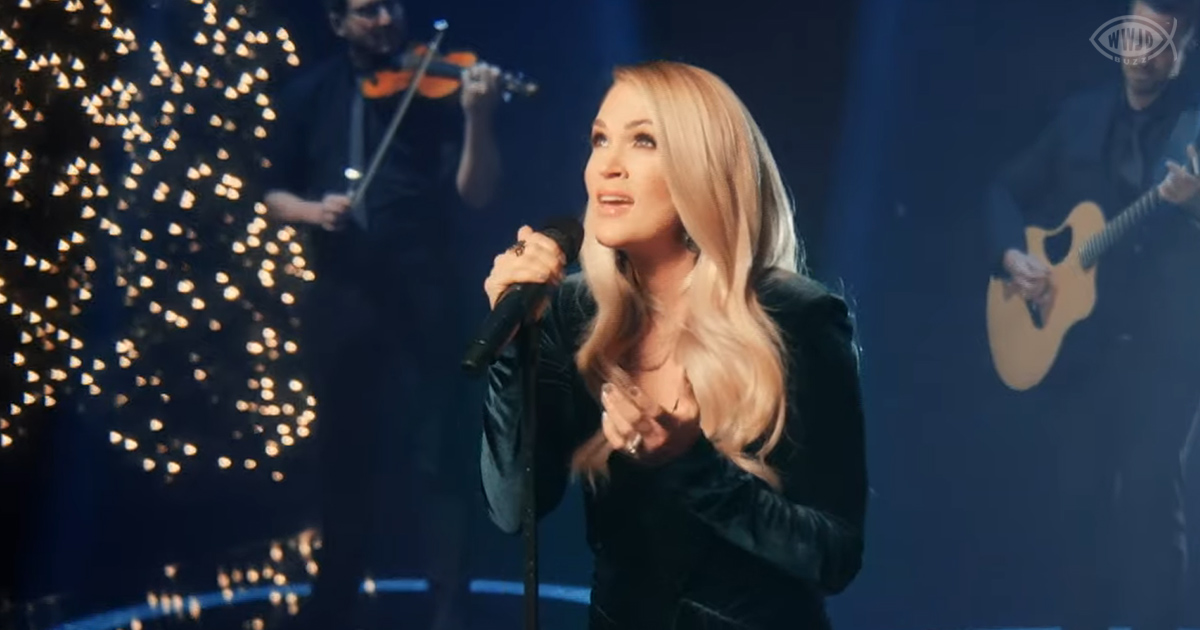 The entire Christmas performance is a beautiful sight. Each of the band members is surrounded by a white halo of light. While Carrie Underwood stands front and center with a background of golden fairy lights.

The American country singer and songwriter gained notoriety when she won the fourth season of the singing competition American Idol. Since then, she has received many awards for her musical achievements. 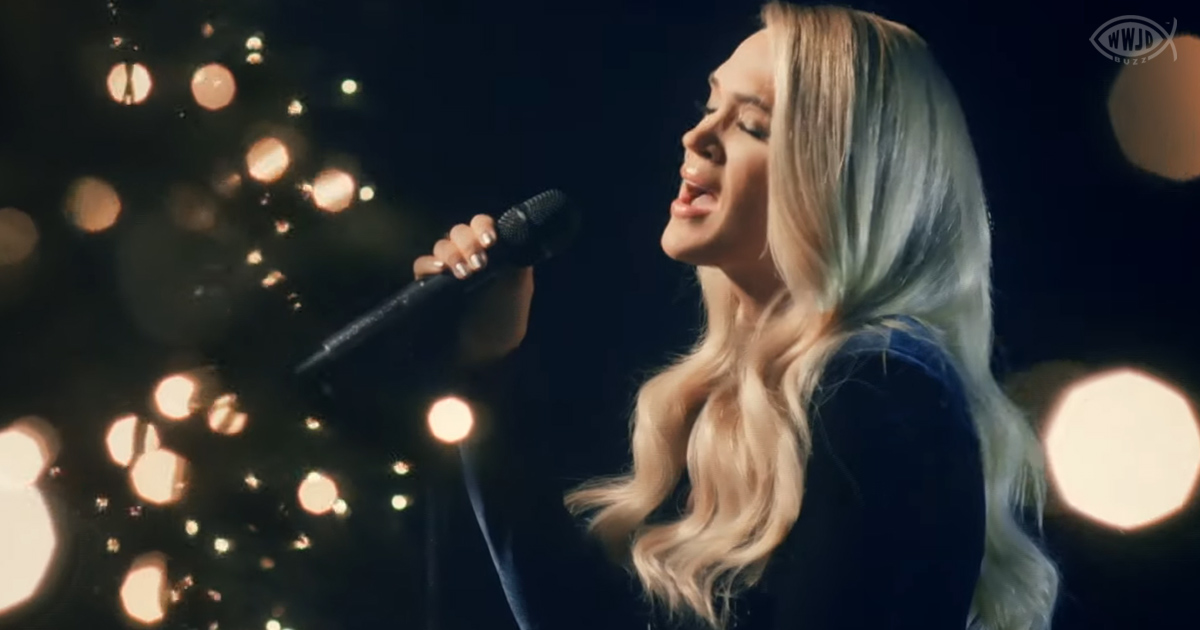 Carrie Underwood’s extensive vocal range has been hailed by many critics across the years. Her abilities have gained her more than 170 awards worldwide. Fans of the Christmas performance indicate that her voice is angelic.

She sings the classic Christmas tune effortlessly and gives it the unique Underwood touch. Every time she hits the high notes, she goes even higher. Anyone listening to this idol would be left speechless. 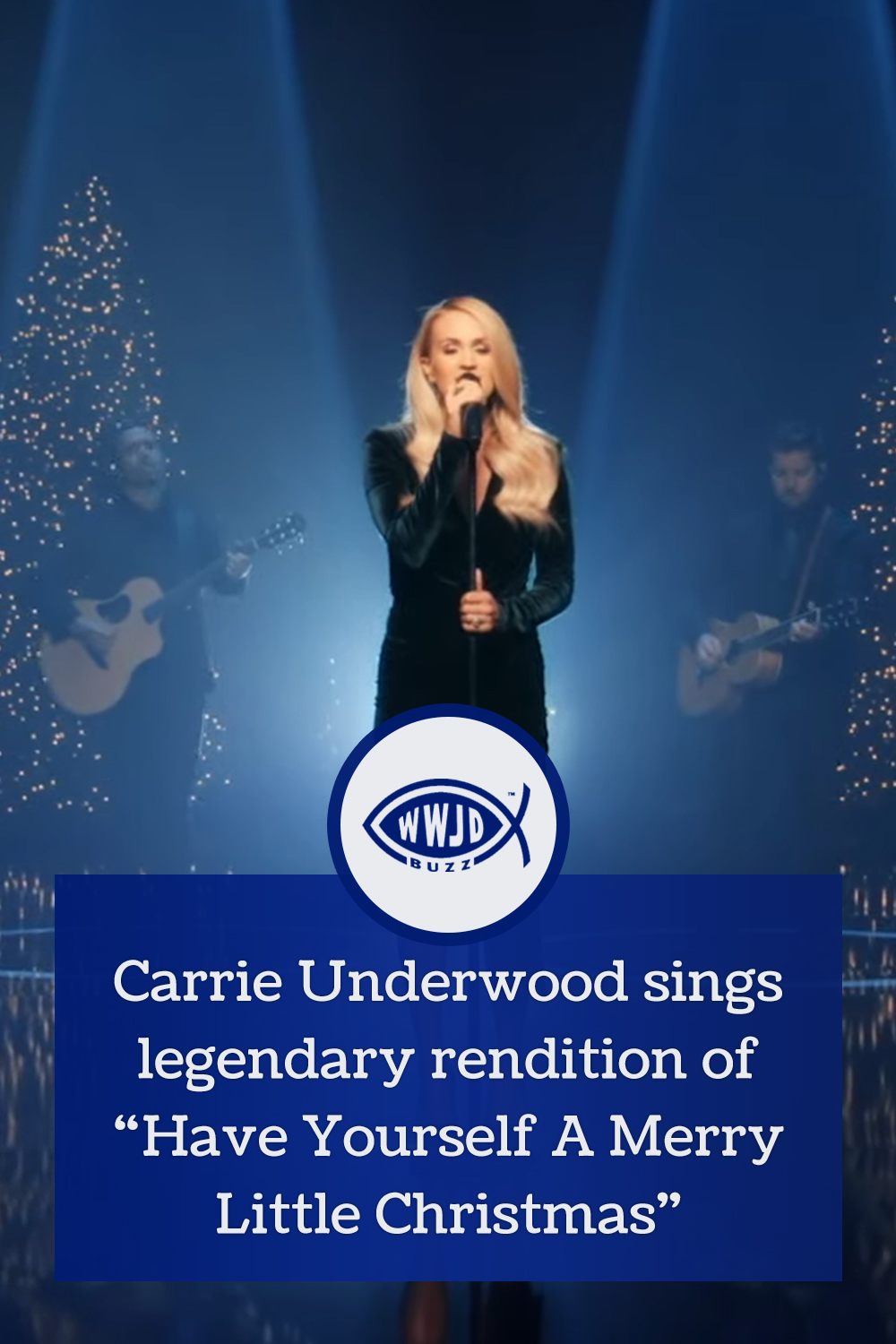