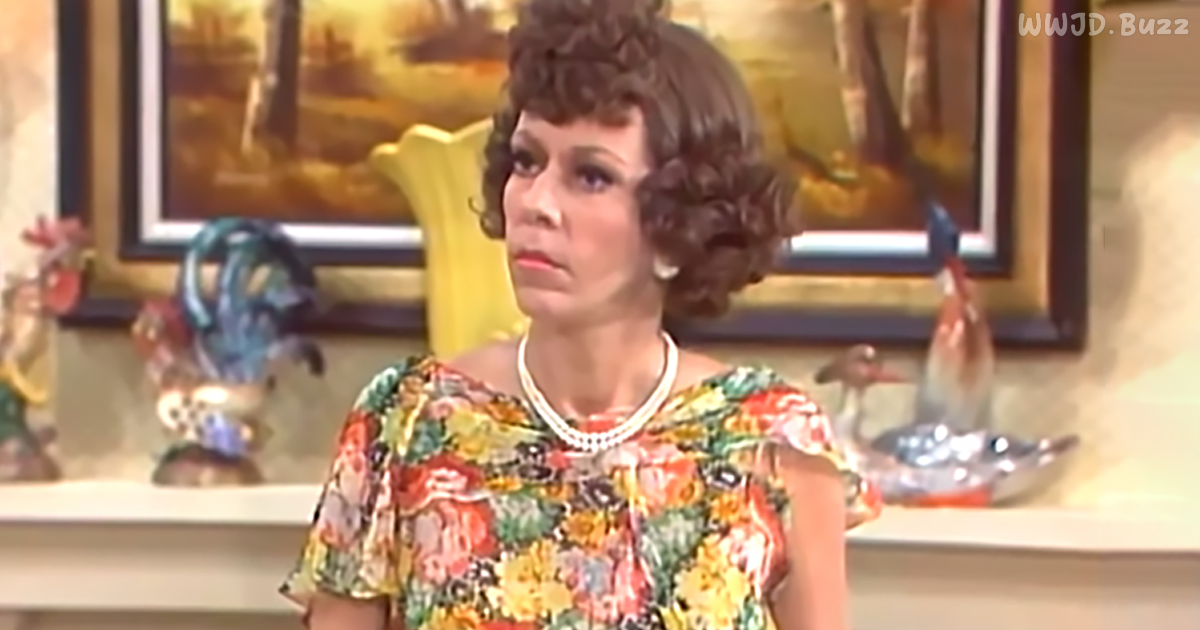 Eunice (Carol Burnett) is excited because she’s been cast in a play, and one of the cast members (Madeline Kahn) is coming over to rehearse.

The Carol Burnett Show’s knockout comic cast kept us all in stitches every week during its 11-year run. A favorite with fans was the series of sketches chronicling the Southern-fried Higgins family, made up of Carol as Eunice, Harvey Korman as her husband “Ed” and the young Vicki Lawrence as Carol’s elderly “Mama.”

The crazy trio, with their endless squabbling, debuted on the hit series in 1973. It was such a gut-busting favorite with audiences that Carol continued their ongoing saga throughout the series’ run.

It’s hard to imagine this classic TV show getting any funnier, but when guest star Madeline Kahn visits the Higgins family in “The Family: The Rehearsal,” all bets are off. Comedy queen Kahn plays the pretentious local diva, “Mavis Danton,” who will portray Mary, Queen of Scots to Eunice’s Lady in Waiting, at the town’s Pepperpot Theatre.

Soon Mama and Ed insert themselves into Eunice and Mavis’s rehearsal. The result will leave you howling at their every turn.

We bet you didn’t know that Burnett’s basis for the overblown Southern characters in “The Family” sketches came from her own Texas kin.  She reached back to her own upbringing and her family’s real-life arguments in which they’d be cranky one moment and praising each other the next! Sounds like a lot of families I know.

When first conceived, the writers didn’t mean for the family to have Southern accents. Carol insisted on bringing her own comic vision to the sketches. We can thank our lucky stars that she stuck to her guns because these clips are among the most watched in the show’s vast online archives.

Fans can’t stop hootin’ and hollerin’ about this one in particular. “Carol Burnett we know is comedic gold as Eunice, but Madeline Kahn creates the greatest composite of the egotistical, patronizing, asinine, no talent amateur theater prima donna I have ever seen — short of running downtown and looking at one in person,” wrote one astute viewer.

“I would give anything to be a kid again and watch a family sketch with both my mom and grandmother!” wrote another nostalgic fan. “They loved and laughed just as hard as I did over Eunice and Mama!” 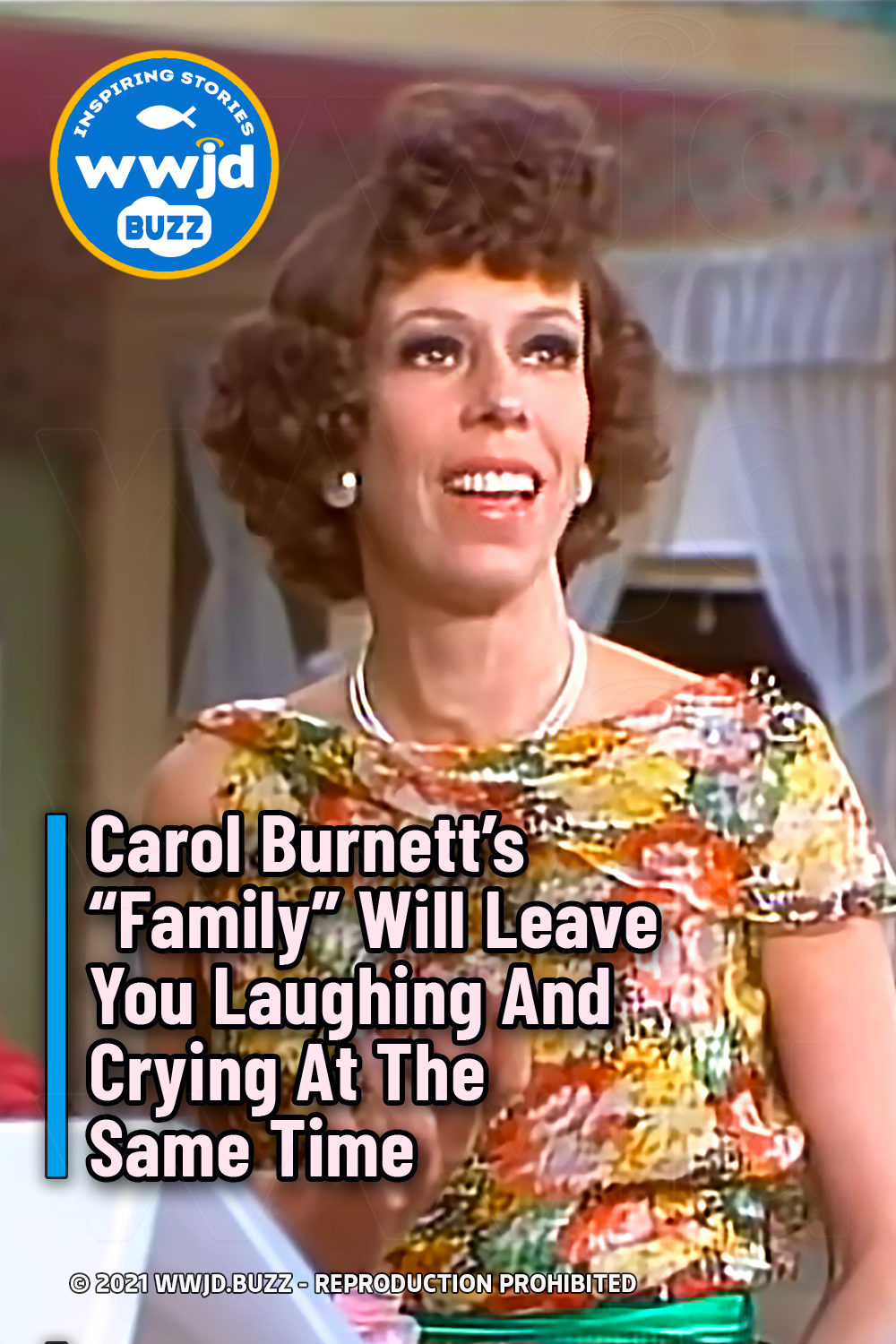