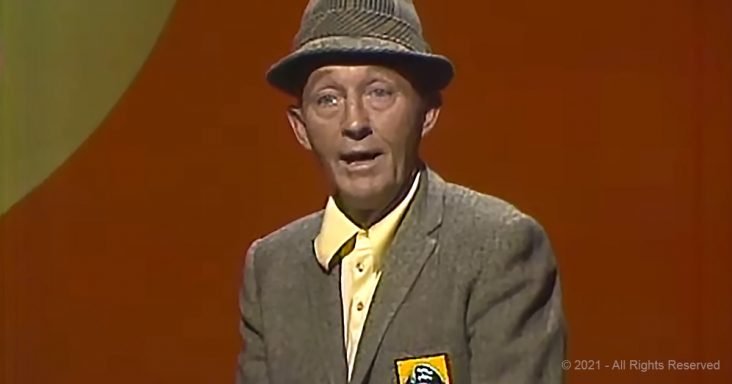 The most recognizable voice in America came to the Carol Burnett Show when Bing Crosby crooned for a live studio audience.

Bing Crosby brought his iconic vocal style to the set of the Carol Burnett Show in a two-song performance in front of a live studio audience.

With his trademark smooth vocals and signature style, Crosby first sat on a stool before walking to the edge of the stage during his performance. 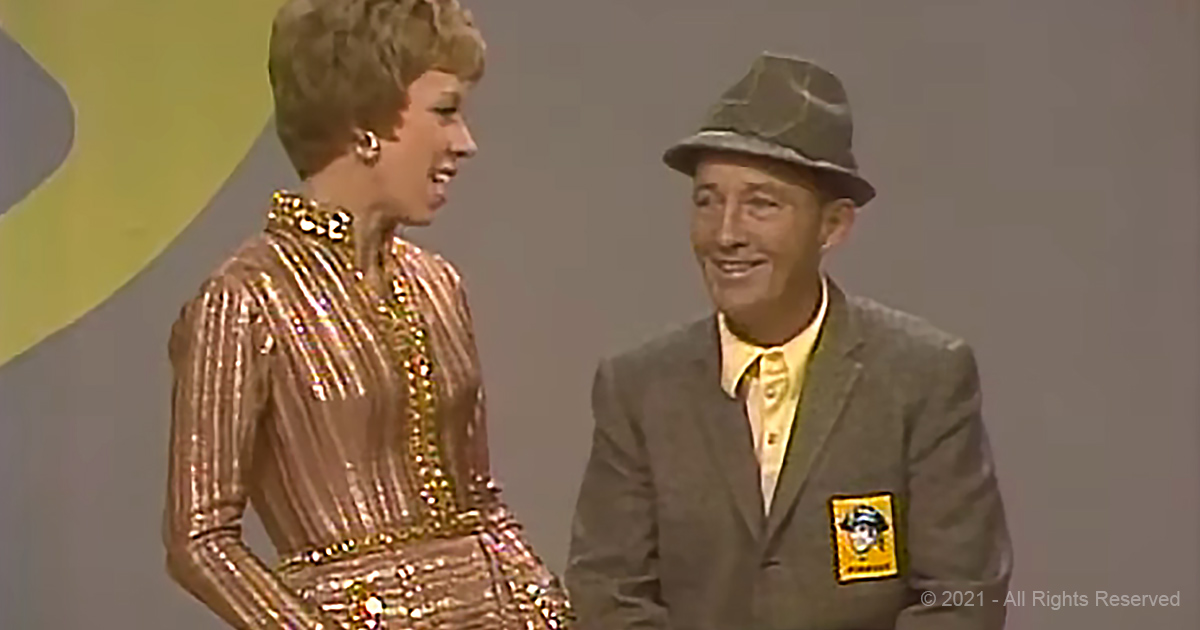 The crowd delighted in the sometimes humorous and always sincere lyrics from the legendary crooner, who sang two songs about love and togetherness.

With first ‘Put a Little Love in Your Heart’ and later ‘Love Thy Neighbor,’ Crosby reminded the audience of the importance of genuine love and the Golden Rule.

It was a beautiful performance by a musical icon who possesses quite possibly the most recognizable voice in America and a perfect cap to the Carol Burnett Show episode. 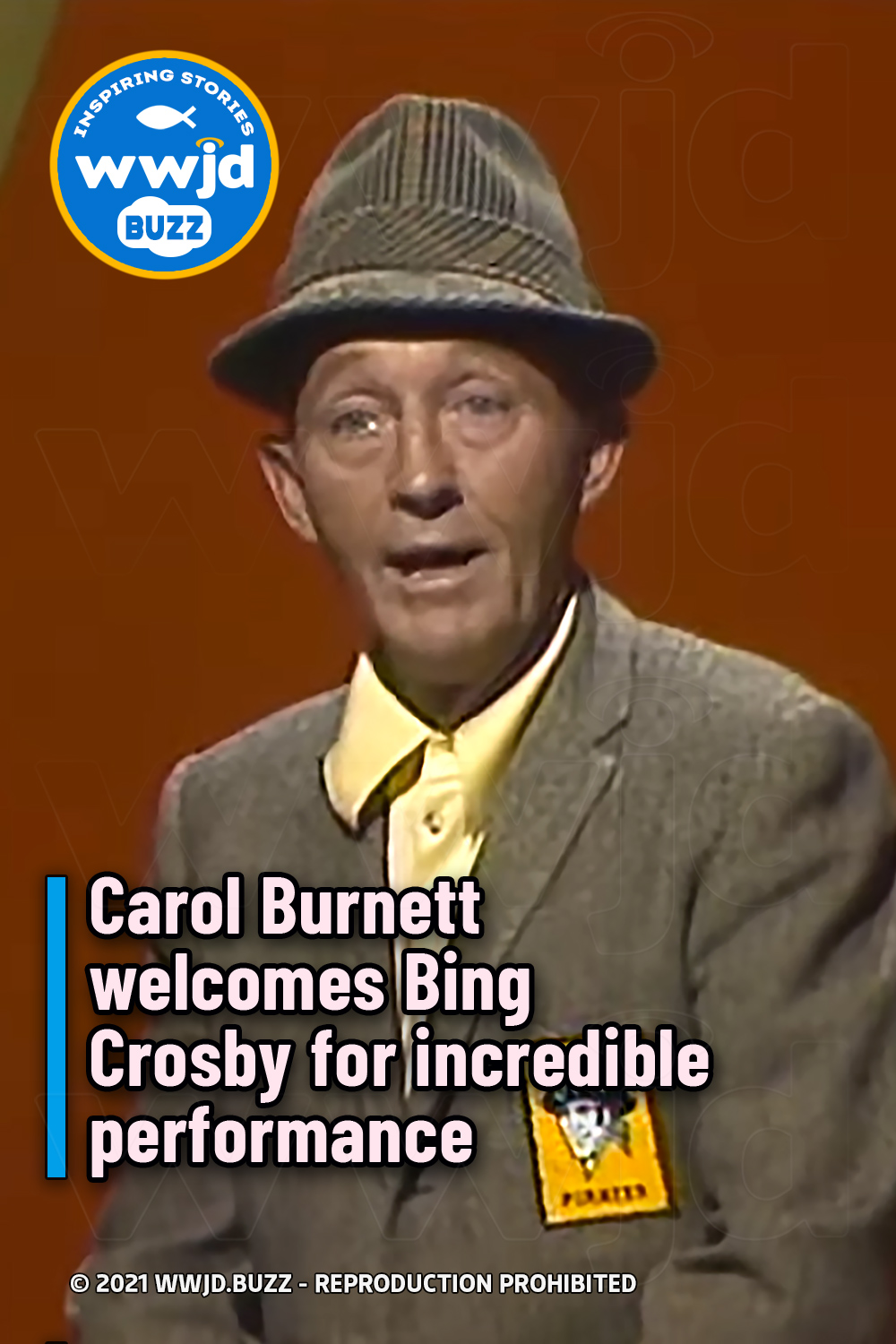