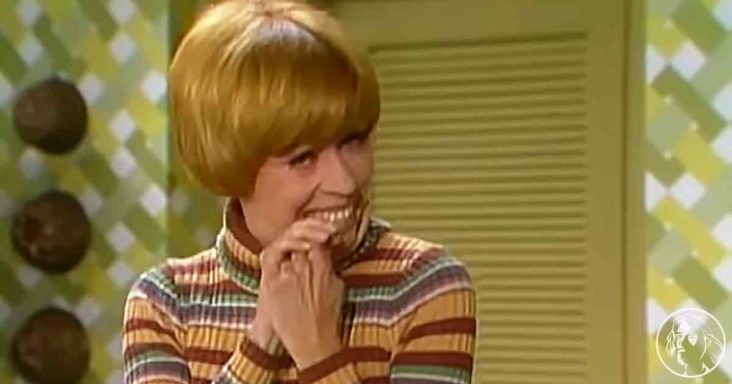 If you celebrate any winter holidays, chances are you have been receiving more packages than usual. While spreading holiday cheer might be fun, do you know what is not fun? Opening packages.

Apparently, this was not a problem limited to the 21st century. In a scene from The Carol Burnett Show, Carol performed a hilarious sketch that still feels relevant over 50 years later.

This scene will look familiar to anyone who has seen videos from the 50s. Carol walked onto the set with a cheerful grin, ready to demonstrate how easy the new packaging on her groceries was.

The peckish Carol Burnett picked out a plastic bag from her sacks of groceries, and an announcer read the instructions. All she has to do is grip the sides and pull them firmly. Sounds easy enough.

However, when Carol followed the instructions, her hands halted. “Simply grab both ends near the top and pull sharply,” the announcer repeated. “That’s what I’m doing,” a confused Carol responded.

But surely that first package was a fluke. She set the bag aside, then reached for a can of sardines. That ought to be easier. Once again, the announcer read the straightforward instructions.

We will not ruin the way this situation devolves, but we will say that many of us felt heard after we watched this surprisingly relevant video. Watch it yourself for a bit of catharsis and a good laugh. 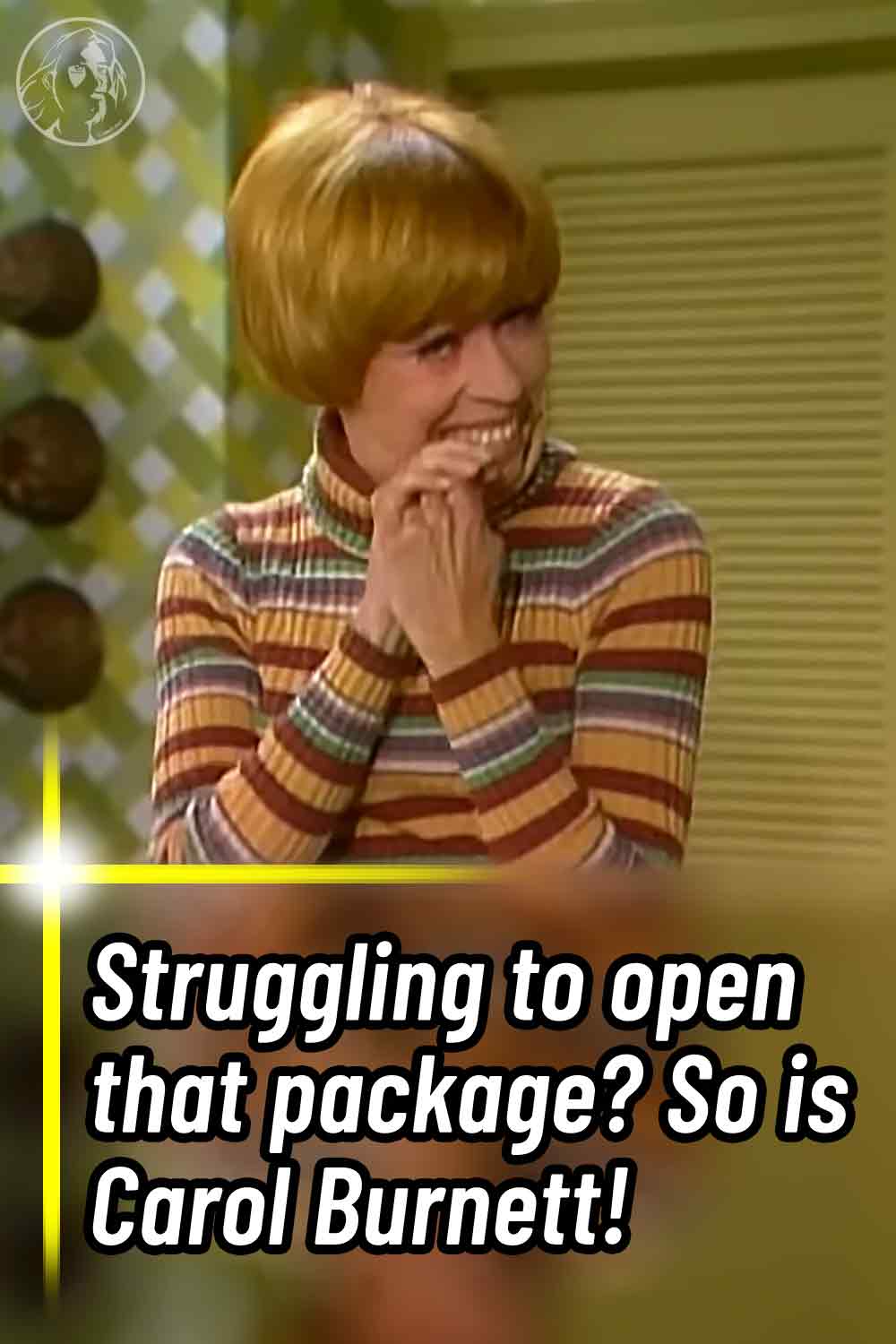