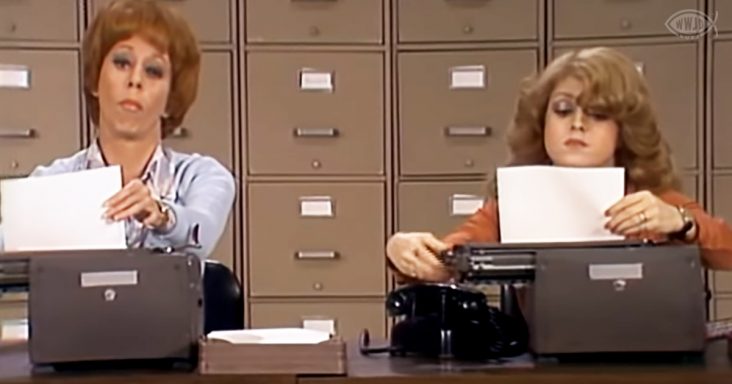 The Carol Burnett Show was responsible for some of the most outrageous, hilarious, and memorable skits during its successful television run. Those sketches live on today thanks to Carol Burnett’s YouTube channel.

One of the most intricate and challenging skits is called ‘The Typists.’ It features Carol Burnett and Bernadette Peters as two typists who complete every action with perfectly synchronized choreography.

Although the two remarkable comic actresses make the skit look effortless, it is clear that they have put in a considerable amount of work to pull off such an incredibly intricate scene. 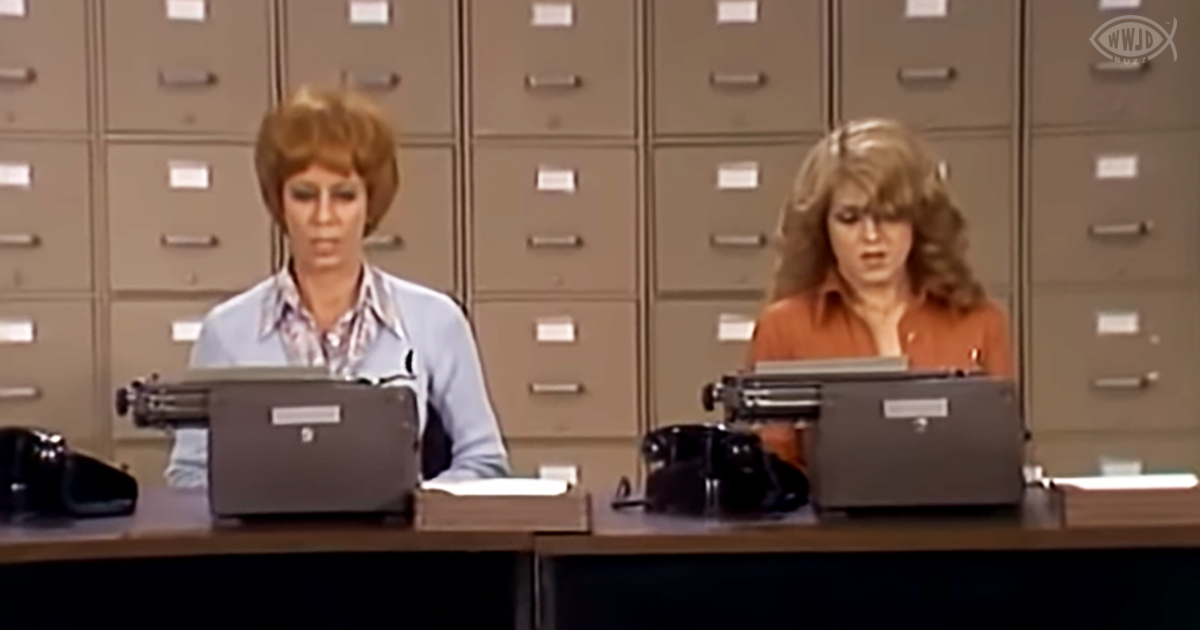 As they are working, their movements are perfectly aligned. Even their manual typewriters ring and slide at the exact same moment, so that the audience is drawn into the scene.

This is not one of the typical Carol Burnett Show scenes, which often features a dramatic twist that ramps up the hilarity of the sketch. Instead, it is a flawless performance by two actresses at the top of their craft.

Watching them type together, watch a man walk slowly through the executive office, and answer phones with perfectly synchronized conversations, is simply amazing. Burnett and Peters are in complete control of the scene and they are a pleasure to watch.

For anyone who remembers the good days of the Carol Burnett Show when it aired on television or new fans who are arriving for the first time, this is a great place to start. It is an example of a simple concept with perfect execution. 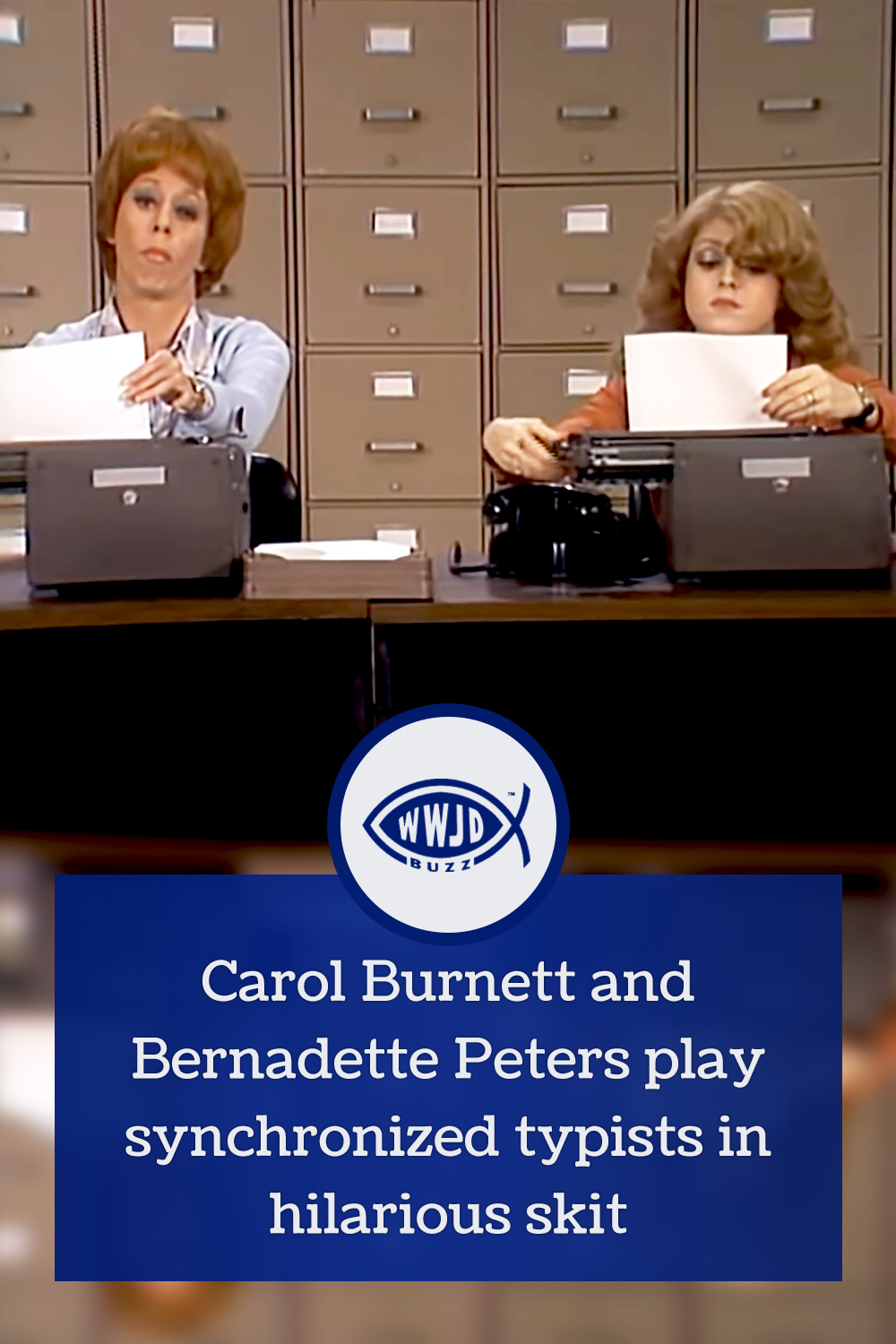