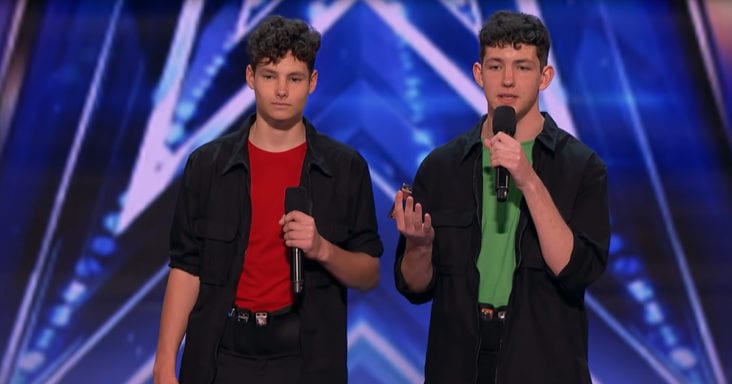 Harmonicas have been used in music for several decades. Artists like Bob Dylan and Guy Forsyth have become famous for their gift with the free wind instrument. Now, two brothers are giving the classic tool a modern comeback.

Brody and Alex are teenagers from Topanga, California, who have been playing music since they were five years old. When it comes to their music group, they call themselves, “Brother’s Gage.” They’ve appeared in numerous local talent shows and consider themselves “married to their work.”

It didn’t take long for Howie and the other three celebrities to be wowed by Brothers Gage. Their unrelenting energy and evident musical abilities could make anyone get up and dance. Who knew that the harmonica could make the judges get up and dance? 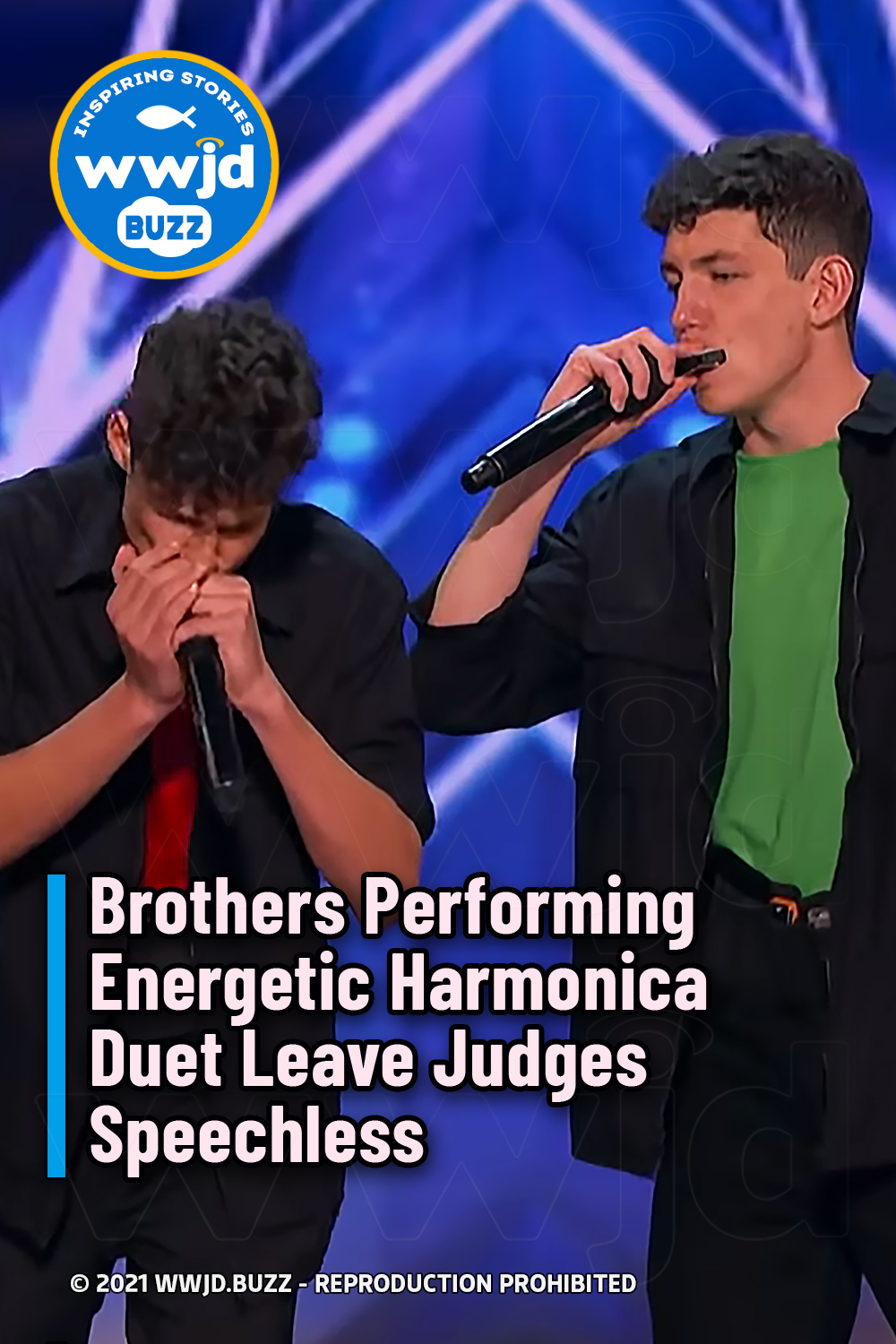