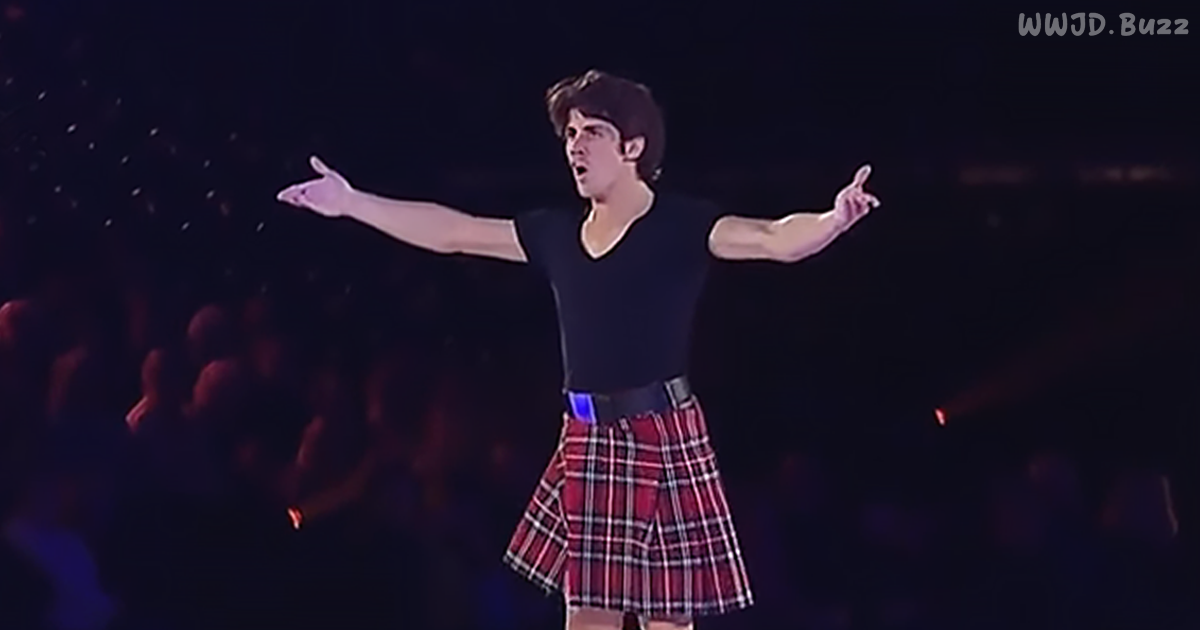 When These Sibling Skaters Took To The Ice, Their Dazzling Routine Took Everyone By Storm.

Figure skaters from all around the world gathered in PyeongChang for the winter Olympics. The skill and talent required to perform couples figure skating is even more impressive than individuals, as they must dance perfectly synchronized with each other on the ice while showing off their skills. The costumes, music, and partnerships make for breathtaking performances.

Scottish siblings, John and Sinead Kerr, competed in the 2006 and 2010 winter Olympics for Great Britain, as well as in countless other international dance competitions. They were known for constantly pushing the boundaries and surprising their audiences with stunning, unique performances.

One of the pairs’ most popular routines was at the World Figure Skating Championships in Gothenburg, Sweden in 2008. Dressed in traditional kilts and bright red, they danced to the well-known song “Auld Lang Syne.”

In an interview later, Sinead shared, “We wanted red to stand out on the ice, and something light enough that it wouldn’t weigh down the costumes…A full kilt is eleven yards of material.”

The song began in traditional bagpipe as the duo started gliding over the ice. At one point, John raises both arms in the air while Sinead hangs completely upside down on him.  They twirled and flipped around the ice at such speed that you’re holding your breath, hoping they don’t lose control.  You’re halfway expecting Sinead to go flying through the air and into the stands.  Their speed and accuracy are just incredible, but their ability to remain graceful and synchronized while doing this is even more impressive.

About halfway through, the tempo of the song picked up, and the crowd starts clapping along. Flying at top speed around the ice, the pair begin throwing in some incredibly fast, intricate footwork – moving from the tips of their skates to other movements as if it were nothing.

The audience erupted in applause and cheers as John and Sinead finished their dance with flair. John spun around in circles while holding Sinead, who had one foot behind her head.  This was just an awe-inspiring, jaw-dropping performance to see!

They might have retired from the competitive world in 2011, but the Kerr siblings continue to wow audiences all over the world — as you can see in their second grasp-filled performance from 2013 (second video below). They will always be known for their unique, inspiring dances and have set the bar extremely high for other skaters coming after them. 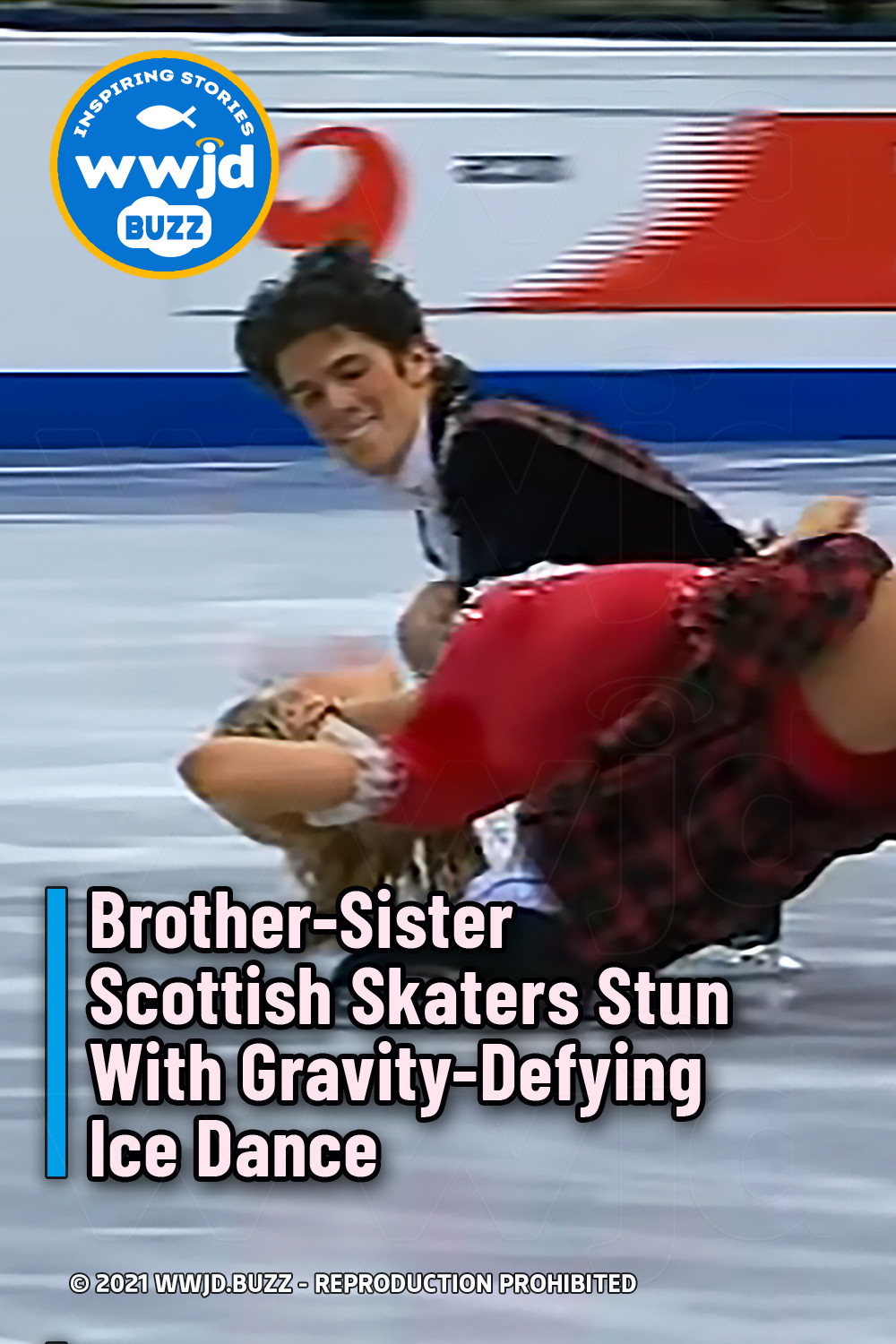