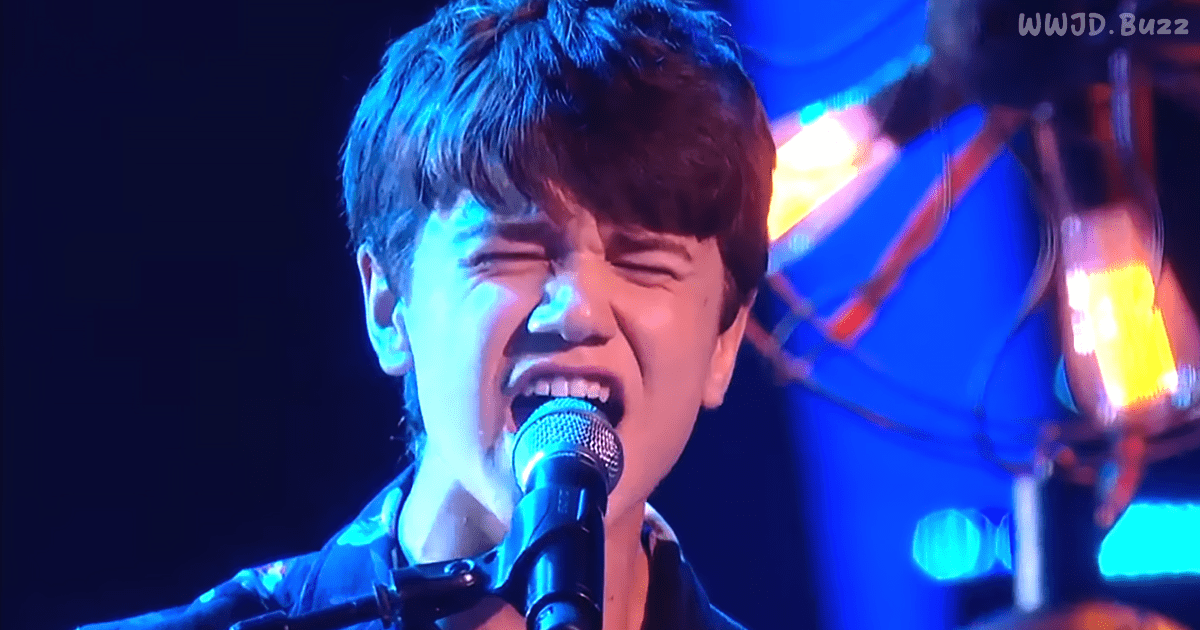 Sam Wilkinson has had a strong journey throughout his time on The Voice Kids UK. From his very first audition, this 13-year-old has been a favorite for the top-spot and here he is singing in the finals. For his finale, Sam opted to sing an original song entitled ‘Everything’s Alright’ which is quite a risk.

It seems this finalist is out to prove that he is a singer-songwriter, and he may have done just that with this brilliant arrangement helped along by his coach, Danny Jones. Despite tough competition from Gracie-Jayne, Keira, and Lil Shan Shan rapping an original, young Sam was destined to walk away the winner after fans at home had voted.

Sam Wilkinson poured his all into his original final performance of his own song ‘Everything’s Alright.’ It’s a track that is perfectly suited to his distinctive sound, highlighting not only his voice, but the star’s laid-back personality and positive outlook on life as well. His song excels as a lyrical masterpiece and supreme example of Sam’s brilliance.