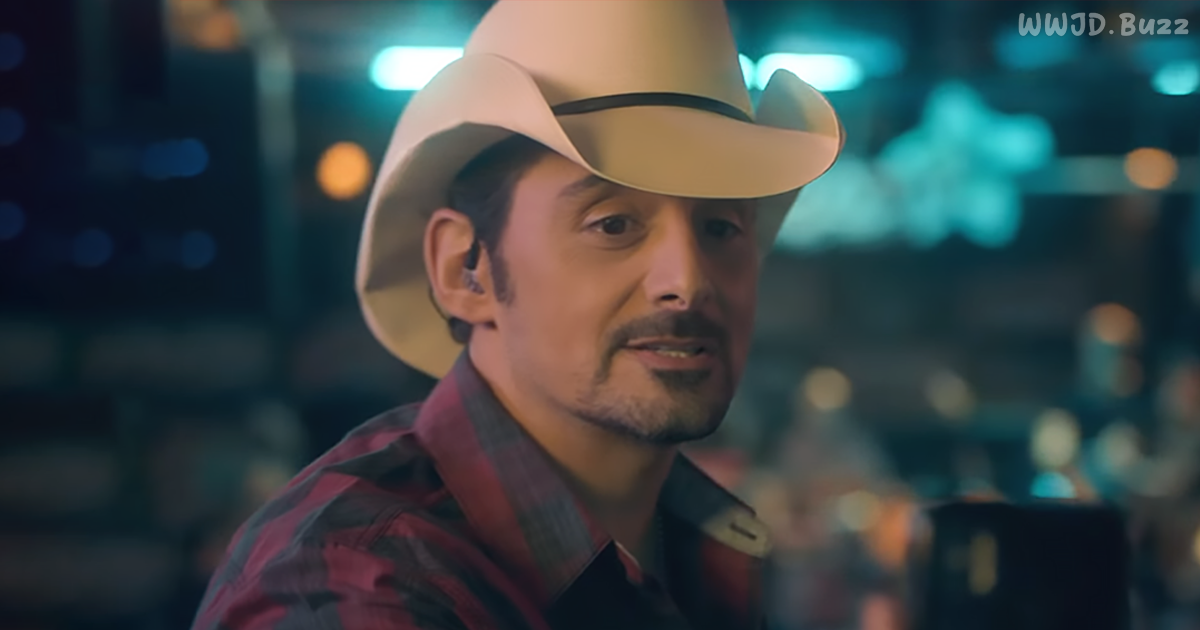 Brad put this video together with breakup footage sent in by his fans after requesting their involvement on social media. You’ll never expect what you’re about to see as the first fan manages to preemptively sense what’s coming, catching his soon-to-be-ex amid her rage. Brad Paisley’s ‘Bucked Off’ starts off with a bang.

Fans around the world will be listening to the dating advice of Brad Paisley from the moment they hear this catchy song and see its hilarious video. As an iconic track for those who are forever on the unlucky side of love, ‘Bucked Off’ is an emotional and uplifting melody for those who need a bit of encouragement.

Brad Paisley’s ‘Bucked Off’ features a music video filled with break-up footage that is so real that it’s funny. No matter who you are, or what your current love life may look like, this is a song that we can all relate to in some way, smashing clouds of despair with heartwarming inspiration that’s as down-to-earth as it gets.