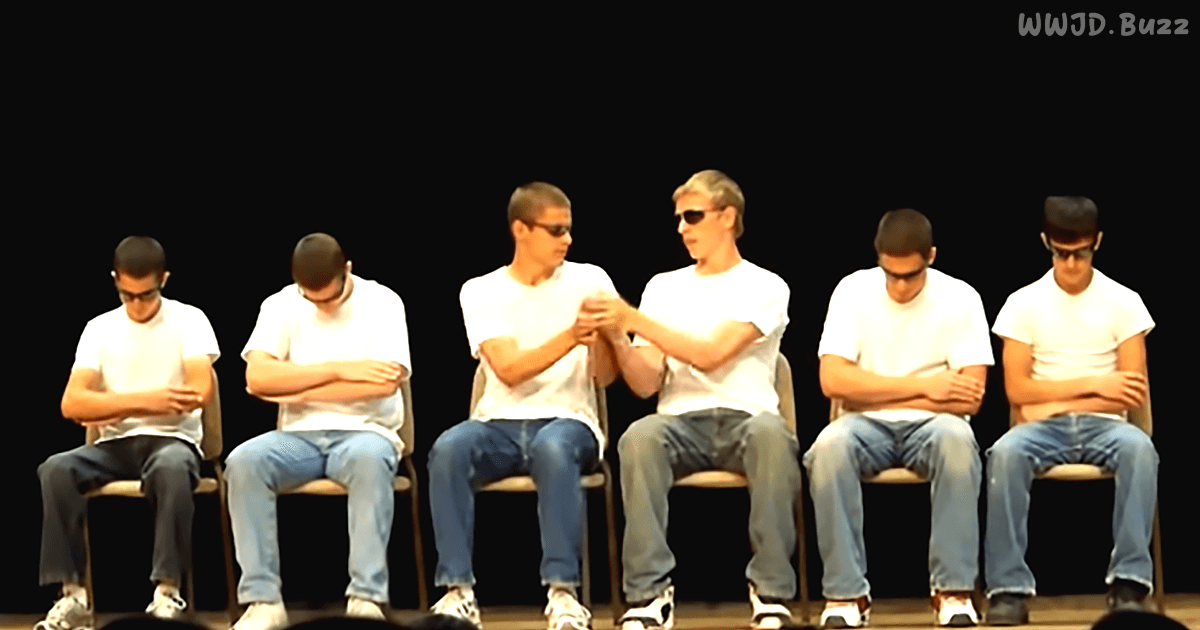 Talent quests are great for unearthing the unusual skills of seemingly ordinary people. And as an audience, we love to be surprised and entertained by the unexpected. Which is exactly what a crowd was fortunate enough to experience with this odd act.

The skit opens with six teenaged lads seated on a row of chairs. They are identically dressed in white tees and jeans, finished off with sunglasses for that stylish cool-factor. The boys are looking downwards, arms crossed. The auditorium is silent; the crowd is waiting, unsure of what will happen next.

The routine opens with one young fellow at the end snapping his fingers, soon joined by each of the others, one after the other until they are all snapping their fingers in time with each other.

The skit progresses to a patting and clapping performance, all the boys keeping the beat in unison. They pat their knees, they slap their chests, they clap their hands, and then they pat their neighbor’s knee. They speed up the rhythm and never miss a beat.

Although the act borders on comical you can also appreciate the skill that goes into its delivery and the preparation that went into perfecting such precision. It is quite apparent that their routine was meticulously practiced because their synchronization is totally on point.

When the last beat is tapped the boys return to their starting position with the arms folded. Hugely entertained, the crowd bursts into loud applause. 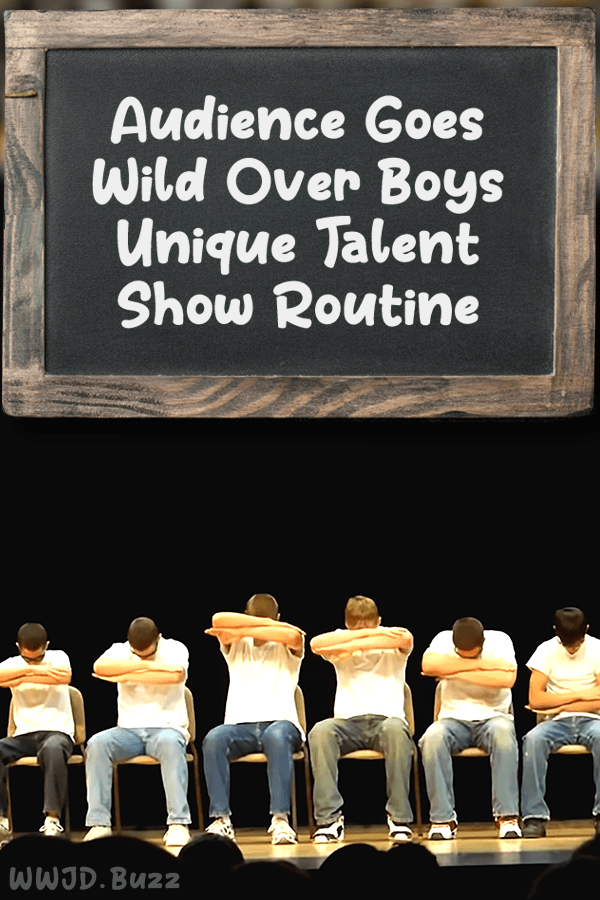