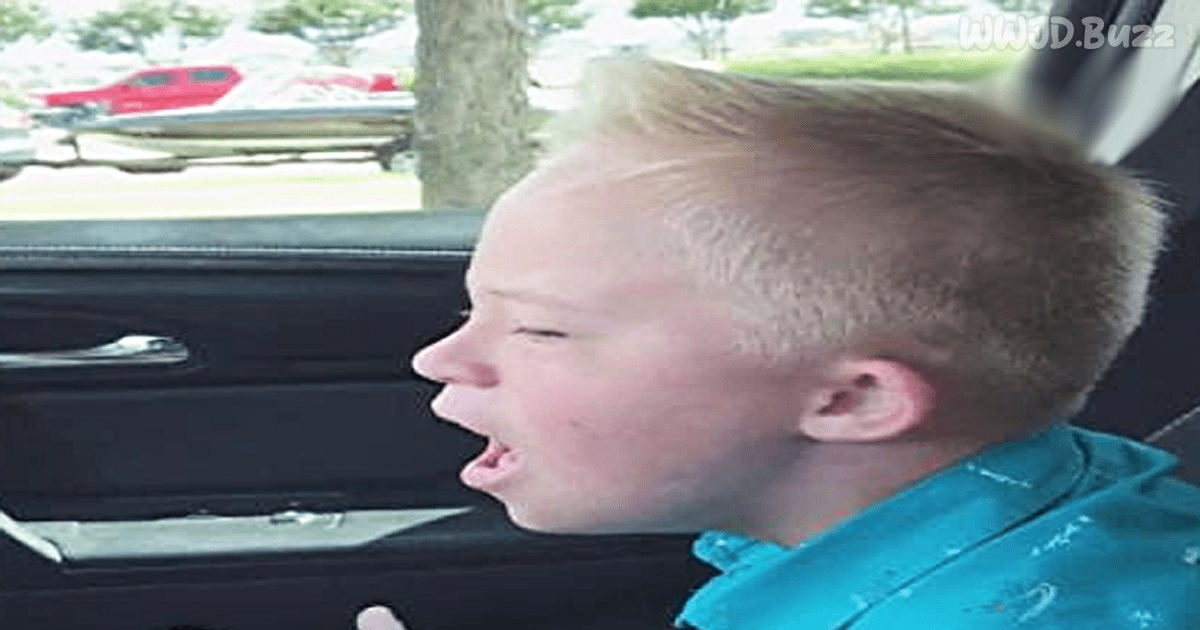 When his mom uploaded this video of her little boy with Down syndrome singing a Whitney Houston classic, she never expected a reaction like this one. Who knew millions would instantly fall in love with her special little boy?

Music is as universal as love is. It can surpass any limitation that a person might have and reach the hearts of millions with one single note. Music is an international language that can be spoken by anyone.

Millions of people on Facebook love one boy’s cover of Whitney Houston’s ‘I Have Nothing.’ Nine-year-old Dane Miller has Down syndrome,  but that didn’t stop him from getting over 25 million views on his video after a week of posting it on YouTube. He’s just amazing.

The Miller family posted the adorable video you’re about to watch after little Dane Miller decided to entertain the family with a song while riding in the backseat of the family car.

His mom says he fell in love with the song after the family watched a documentary about the singer last and he’s been singing his fabulous version whenever he’s in the car.

He loves to sing Whitney Houston songs, as this video which became viral proves. He is singing with all his heart and even makes you wonder if a singing career is in the making. 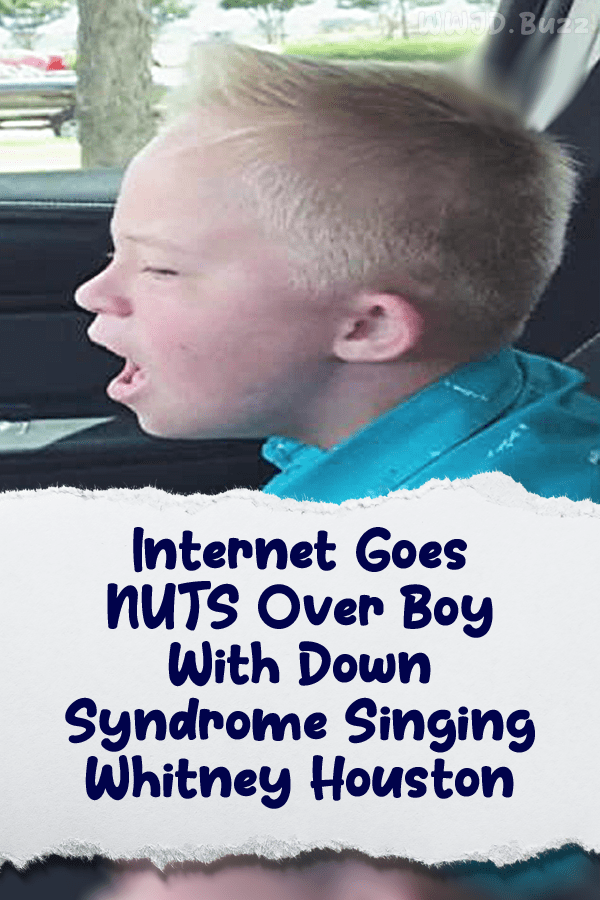