Queen’s hit song “Bohemian Rhapsody” is part of the Grammy Hall of Fame and is by far one of the most iconic songs ever made. Many people have covered it throughout the years, and Jennifer Nettles shows off her pips with her impressive rendition.

Speaking of the Grammy’s, Jennifer Nettle has won an award herself. During the CMT Next Women of Country Tour, she included the song “Bohemian Rhapsody” on her song list for the live performances. The audience had no idea what they were about to hear.

Nettles got the chance to show off her outstanding vocals with this classic 1975 ballad. Thanks to her band, they were able to shock the crowd as soon as the iconic song began to play. The country singer is known for singing with a ton of passion, and she didn’t hold back during the Queen cover.

Assuming that you’ve heard the song, you’ll know that it isn’t an easy one to attempt to cover. Nettles and her band do a stunning job of performing “Bohemian Rhapsody” live. We hope she continues to cover these classic hits in the future. 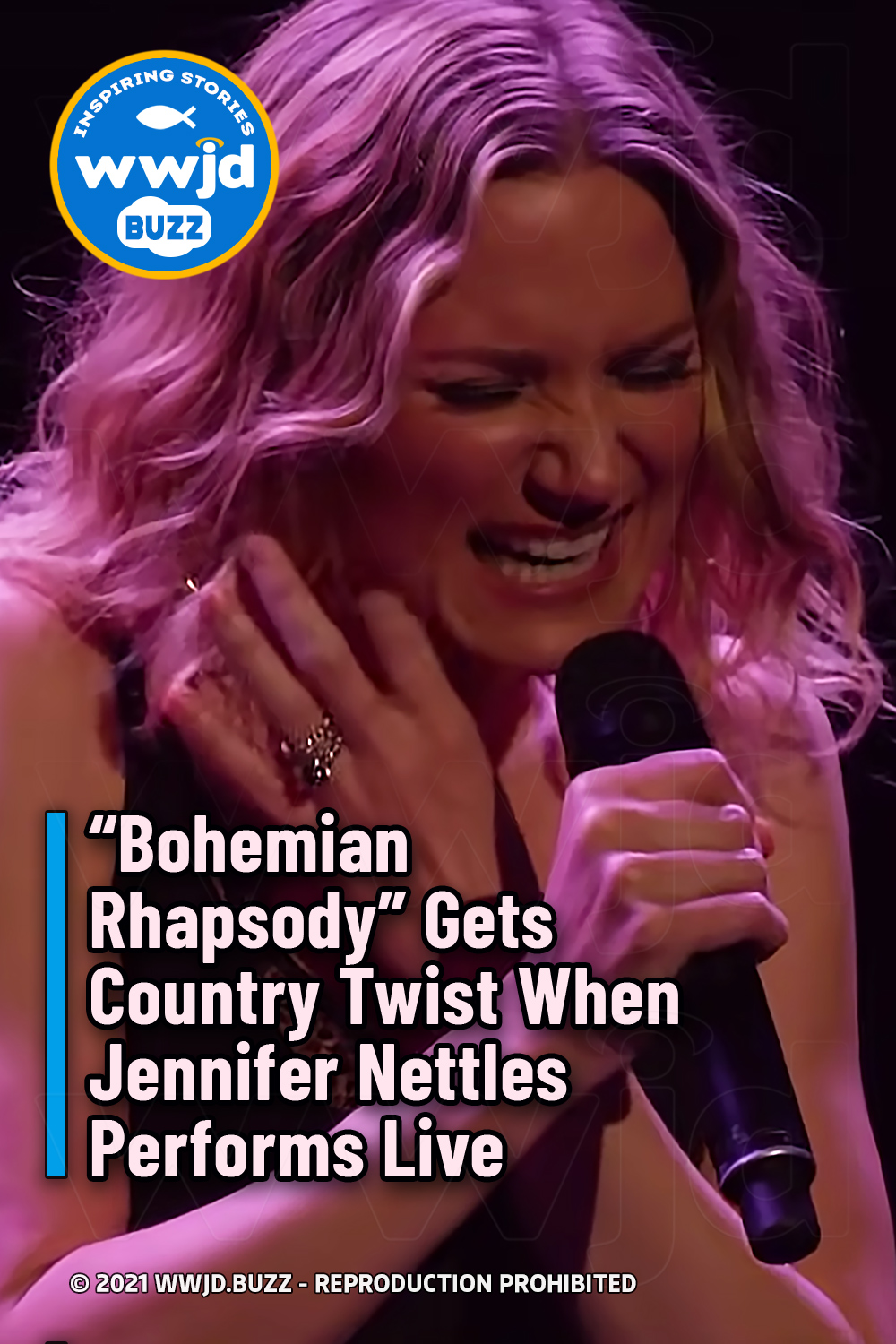