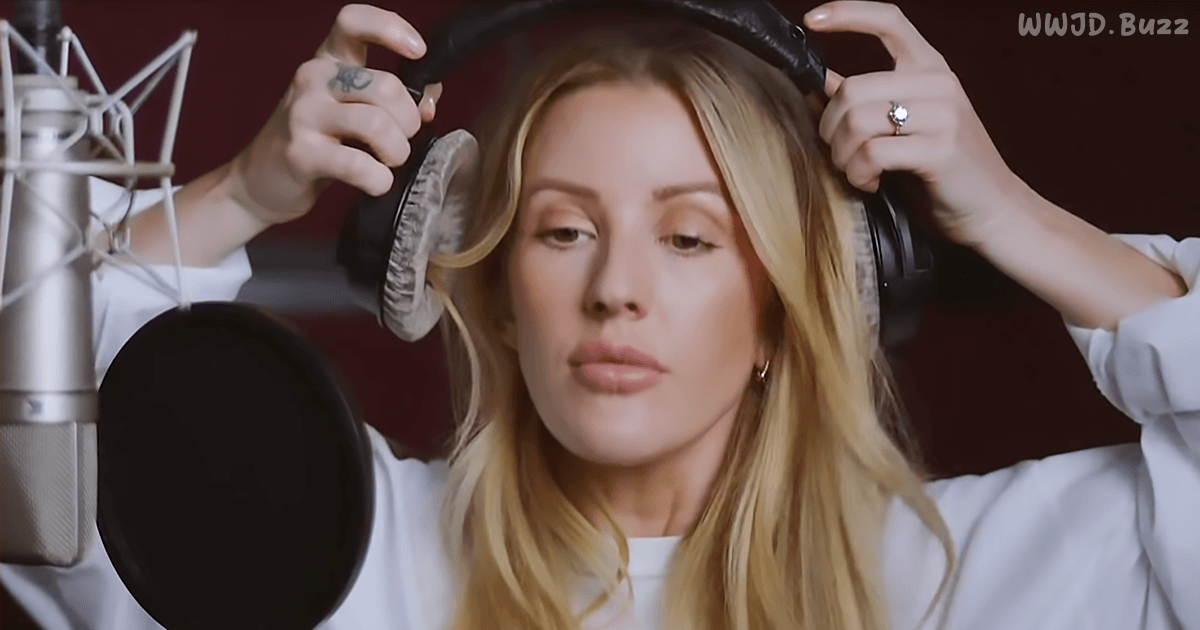 Deliriously talented tenor Andrea Bocelli sang a beautiful duet with Ellie Goulding for his remastered version of “Return to Love.”

Bocelli began his singing career when the Italian rock singer Zucchero held auditions for a tenor to sing on a demo that Zucchero was sending to Luciano Pavarotti. Once Pavarotti heard the demo, he urged Zucchero to use Bocelli instead, since his singing on the demo was so impressive. Zucchero convinced Pavarotti to sing with Bocelli on the song, “Miserere,” and it became a huge hit.

Andrea Bocelli lost his eyesight when he was twelve as a result of a soccer accident that resulted in him contracting glaucoma. He had always loved singing, and once he lost his sight, the passion for opera only deepened.

English singer-songwriter Ellie Goulding, who partners Bocelli in “Return to Love,” began her singing career with the breakout it “Between the Sheets” in 2009. She received international fame when her song “Love Me Like You Do” appeared in the movie “Fifty Shades of Grey.”

Andrea Bocelli’s 2019 album “Si Forever” is a remaster of previous Bocelli songs, sung in duet form with other famous artists such as Ed Sheeran, Jennifer Garner, and Dua Lipa. In October of 2019, Bocelli toured the UK with a five-concert series to promote the album’s release. 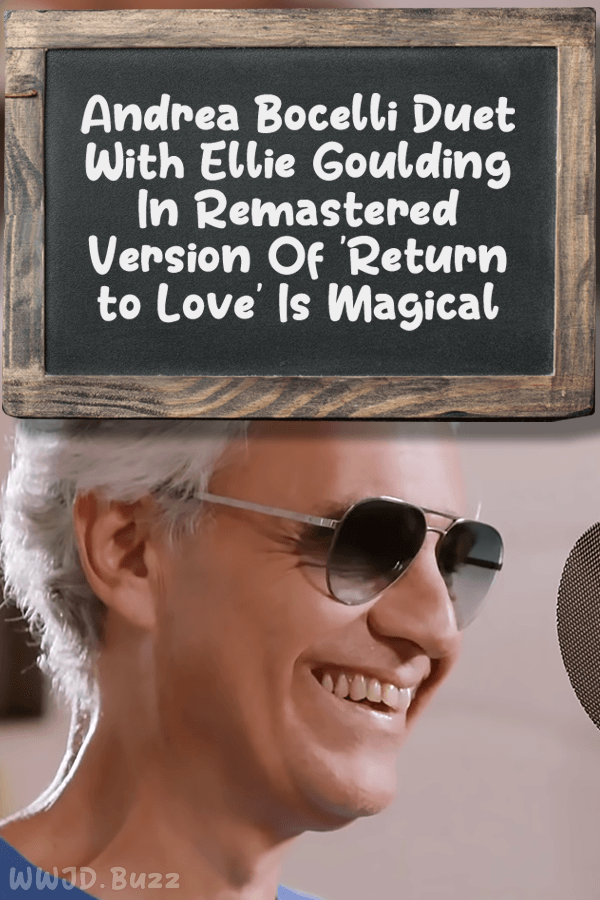