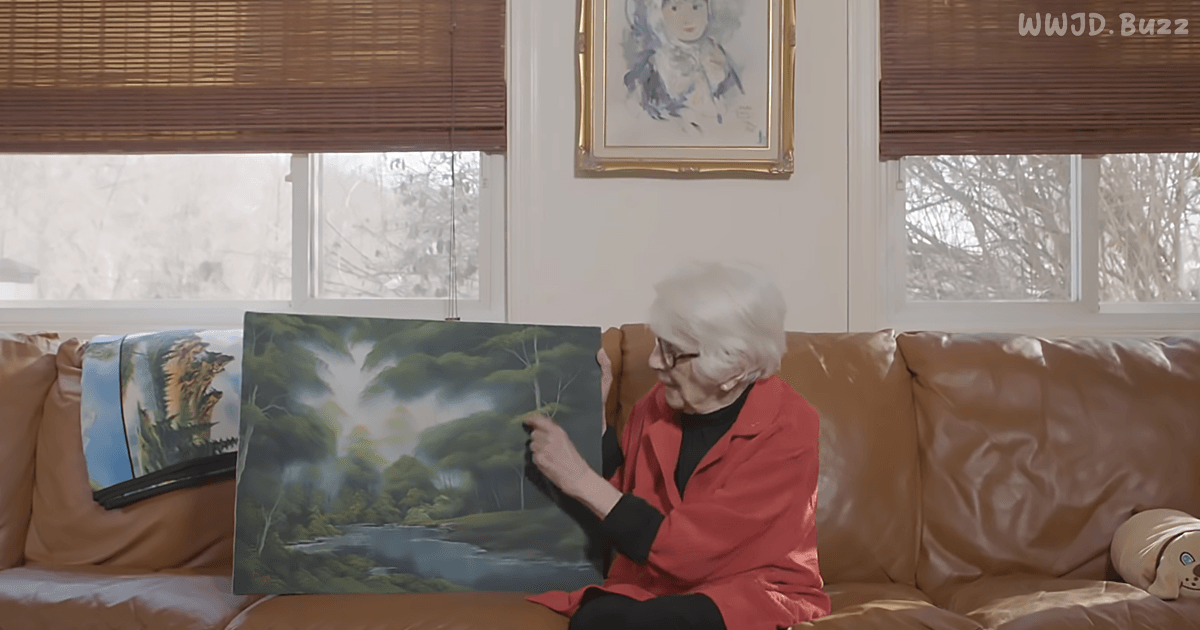 Ever wondered what happened to all the paintings Bob Ross created on his TV show “The Joy of Painting?” It turns out the answer is no happy little accident.

It might surprise you to know that there are many more Bob Ross Paintings out in the world than we originally thought. Bob created 3 paintings for every episode of his TV show, and since he had 31 seasons of the show, with 13 episodes each. That comes to just over 1200 paintings created for the show alone.

This does not take into account the work he completed during the many dozens of classes he taught or the paintings he created on his own time. Ross was quoted as saying he had painted over 30,000 pieces of art, and judging from the numbers just related to the show, we believe him.

So where did all these paintings go? Well many of them are at the offices of Bob Ross, Inc. in Virginia, packed away in boxes in a storage room. Some of them were given to Annette Kowalski, the woman who discovered Bob when he was just the instructor overseeing her art classes.

The amazing thing is that none of the paintings are for sale. That’s not how Bob Ross rolled. His trust has donated a set of paintings to the Smithsonian Museum in Washington, DC, and you can watch all his shows online, but that’s as close as you’ll get to owning an original piece of his oeuvre.