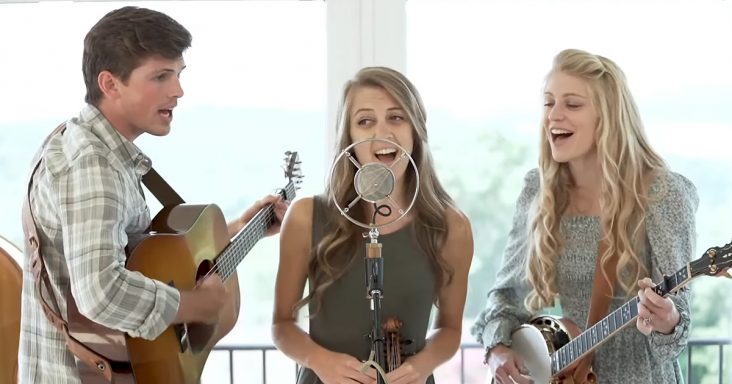 The Petersens offer live concerts online on their YouTube page. The following is part of their Fourth Live Concert from Branson; they sing fun bluegrass versions of songs from various genres.

The bluegrass band consists of Katie, Ellen, Matt, and Julianne. The four siblings perform with their mother, Karen, who plays the bass, and Emmett Franz, a family friend who plays the dobro.

For their fourth online concert, the band arranged six songs from various musical backgrounds. Everyone, except the siblings’ mother, had a complete turn at the microphone. The band also took this time to update their fans on their current events and upcoming shows. 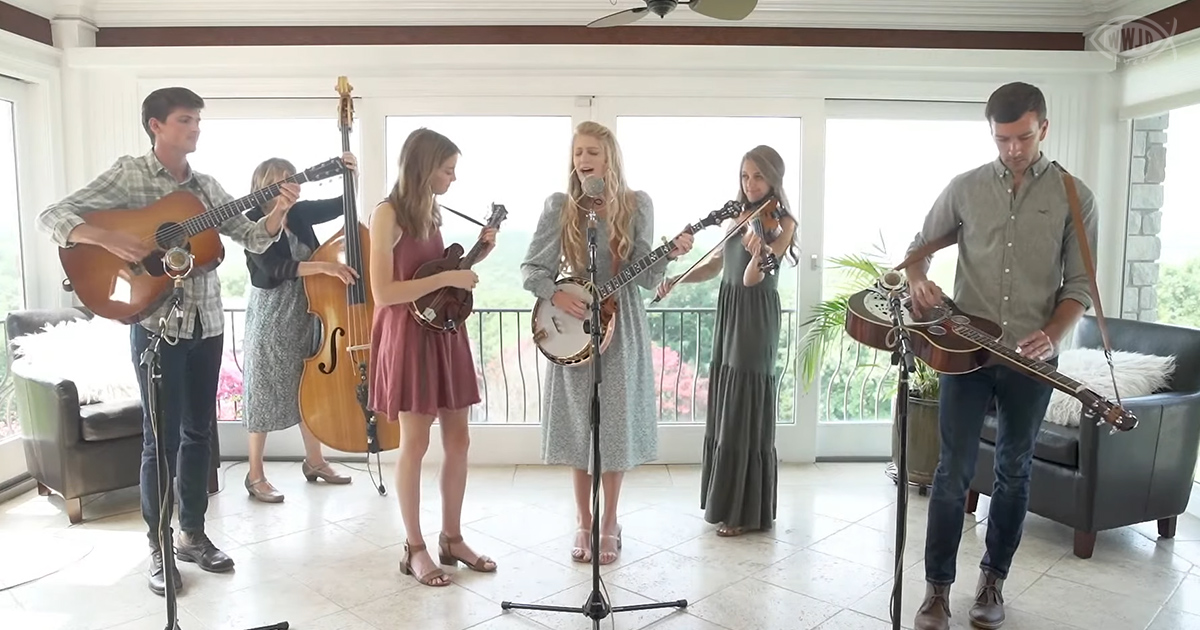 Ellen Haygood (nee Peterson) beautifully sang ‘Mamma Mia’ while also playing the banjo. Her voice and style were reminiscent of a young Donna Sheridan from the film ‘Mamma Mia! Here We Go Again’, while her two sisters’ background vocals completed the Donna and the Dynamos allure.

The concert ended with a fun performance of the internationally famous song by the British rock band Queen, ‘Bohemian rhapsody.’ Matt Petersen, along with his sisters, oversaw this part of the show.

The band also sang ‘Steel rails’ by Alison Kraus, ‘Wade in the Water’ by Eva Cassidy, ‘I feel the blues moving in’ by Del McCoury, and ‘Carolina in my mind’ by James Taylor.

The Petersens define themselves as a band that celebrates family values and is deeply rooted in American music. They’re based in the Ozark mountains and devoted to bringing a new era of music to Branson, Missouri. 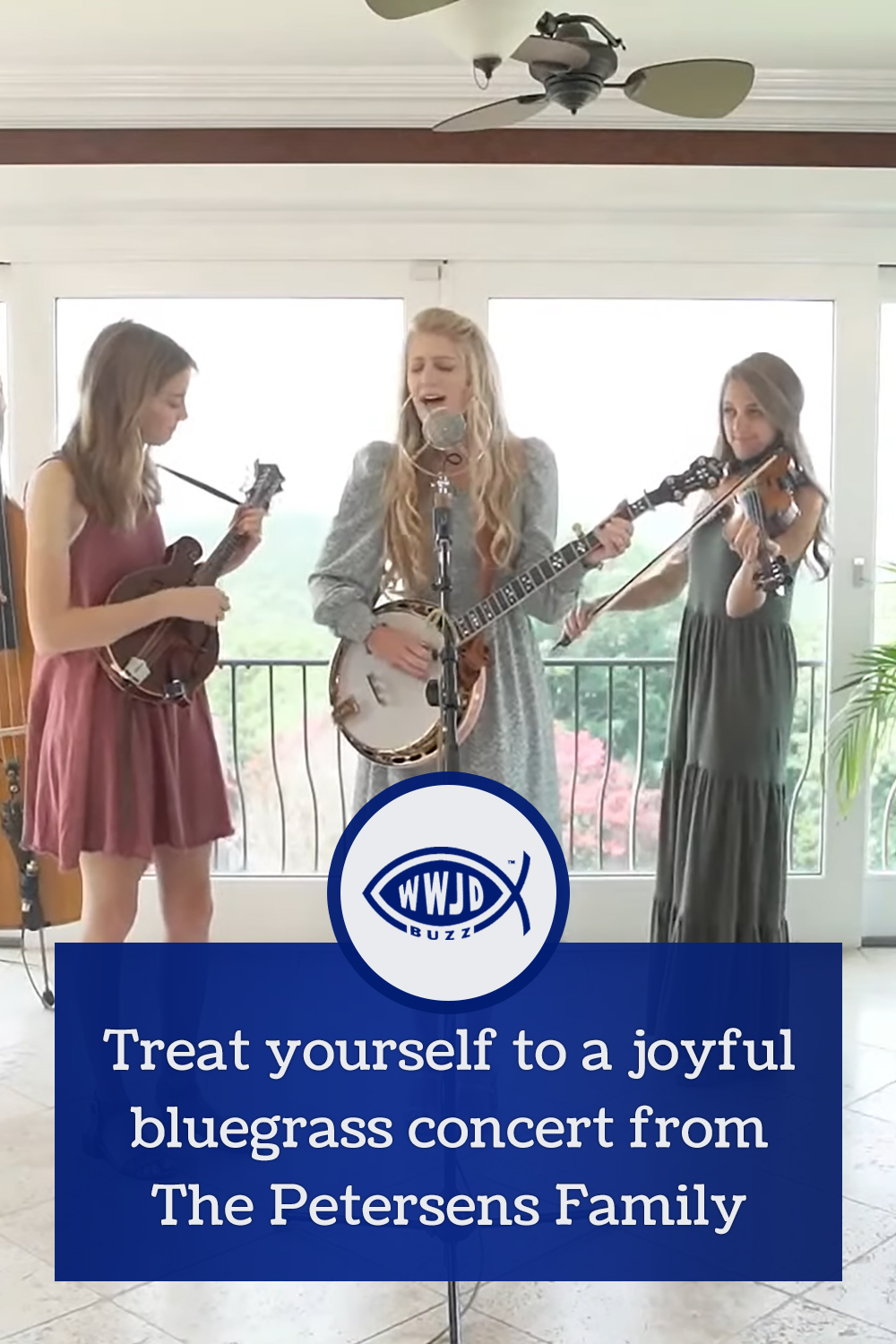