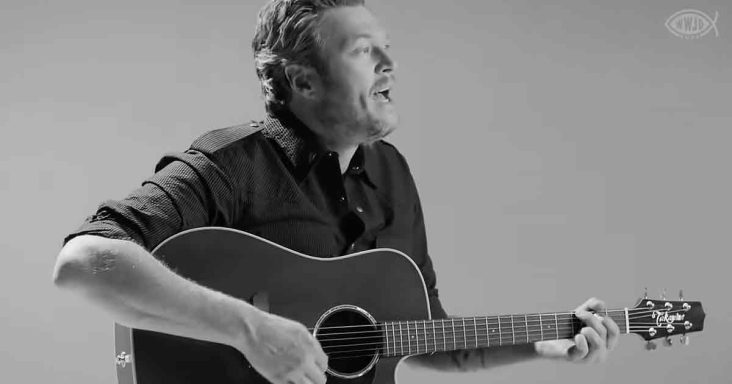 Blake Shelton, the judge of the hit TV series The Voice, is known for his contributions to country music, but during troubled times he turned to Gospel music for support. 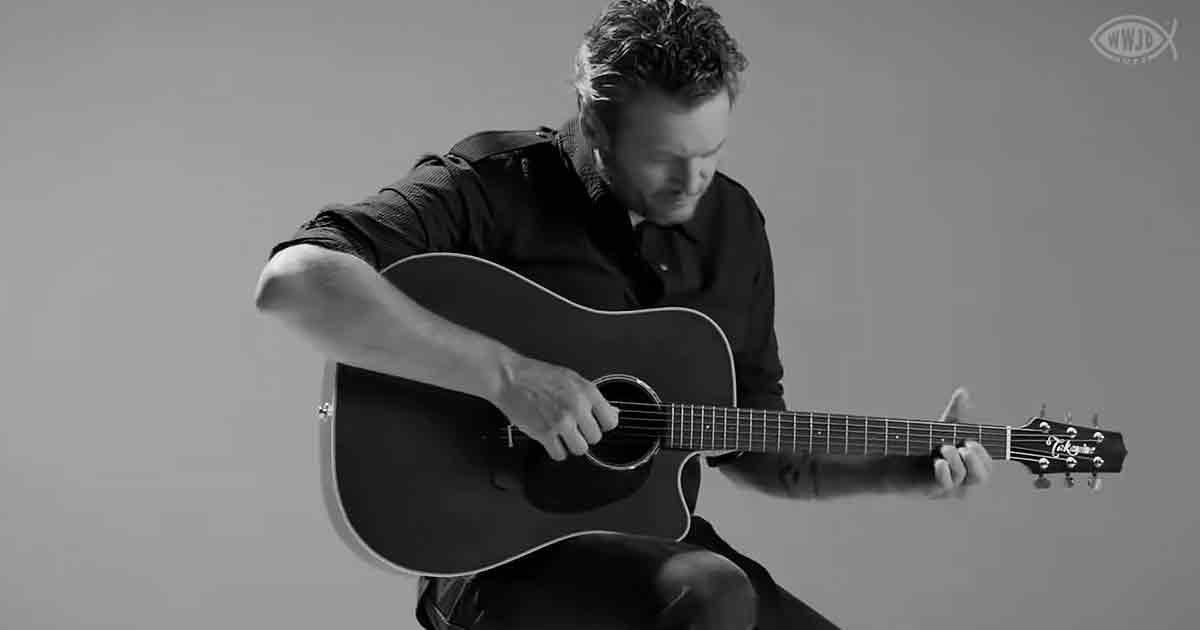 For many listeners, country music captures the deep, earthy emotions that connect us with others. Blake Shelton’s Christian song “Savior’s Shadow” brings that same universal quality. As a result, it is a song that has touched many people.

But as with most songs, this one had a story. As an accomplished performer, Blake Shelton was no stranger to having his dirty laundry aired in front of the public. 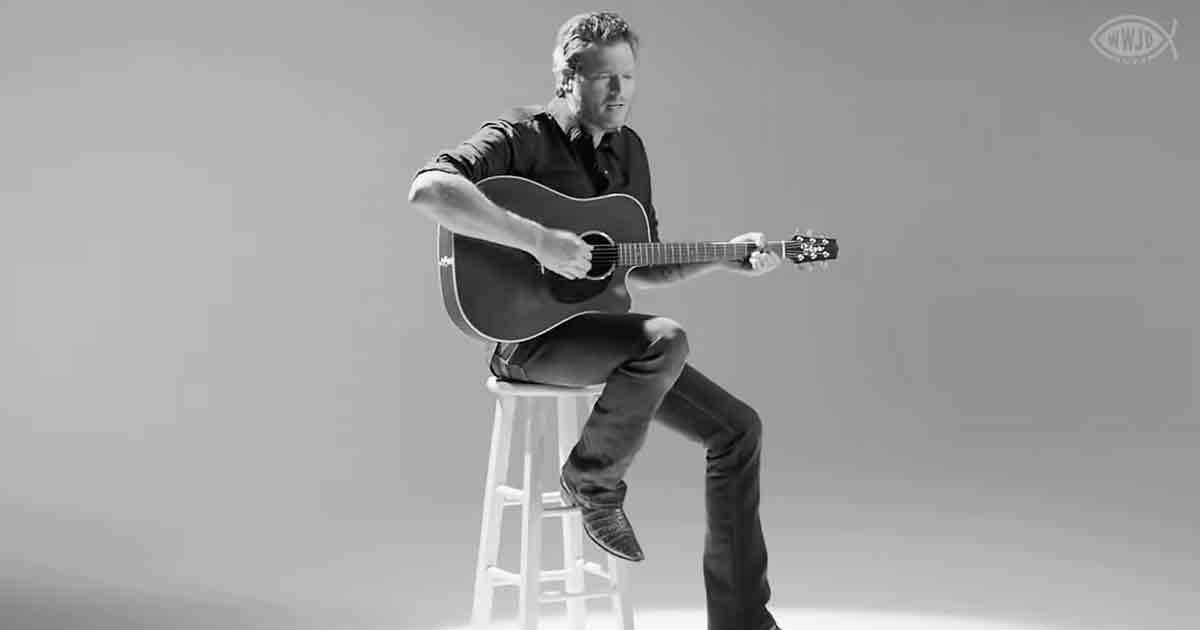 Over the years, the country music star had many of his personal tragedies and difficult times displayed on the world stage. And when his public divorce took center stage, this song gave him the strength he needed to push on.

The experience of writing this song was also unlike anything the singer had experienced before. He claimed that the song came to him like a divinely inspired dream, and when he woke, he realized he needed to write the song. 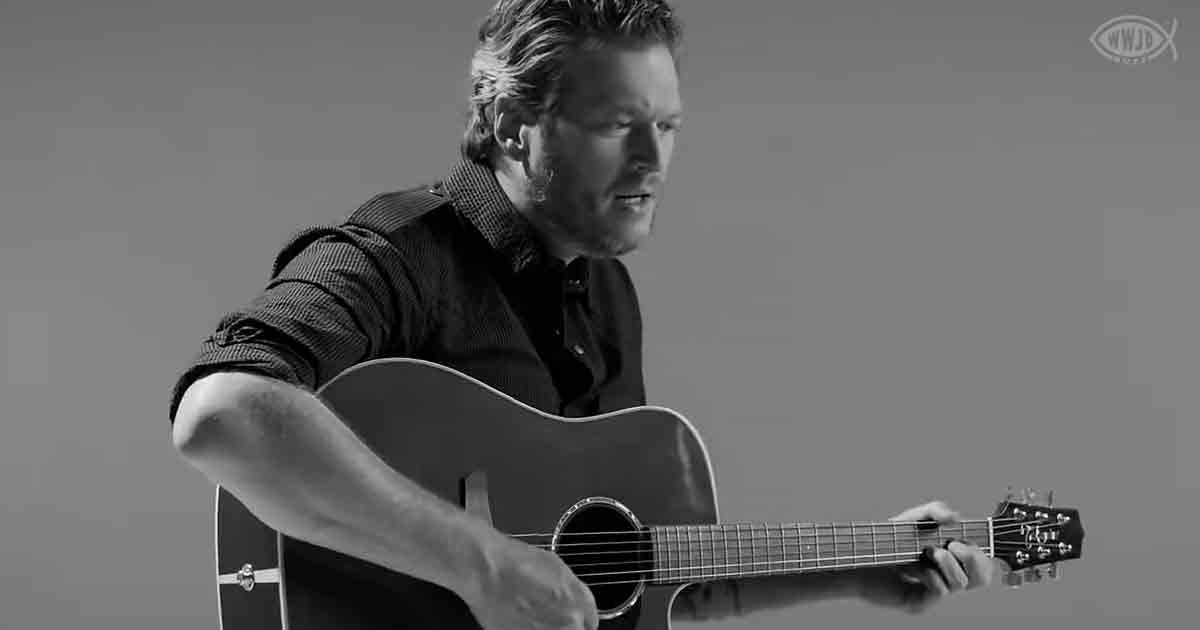 Even if the Christian angle of this song does not speak to you, it is impossible not to hear the rich emotion flowing through Blake Shelton’s powerful performance of “Savior’s Shadow.”

While this song represented a shift from the upbeat songs Blake Shelton was known for, many will agree that the effect of this song is more resonant than many of the talented musician’s other songs. Listen to it and decide for yourself what you think. 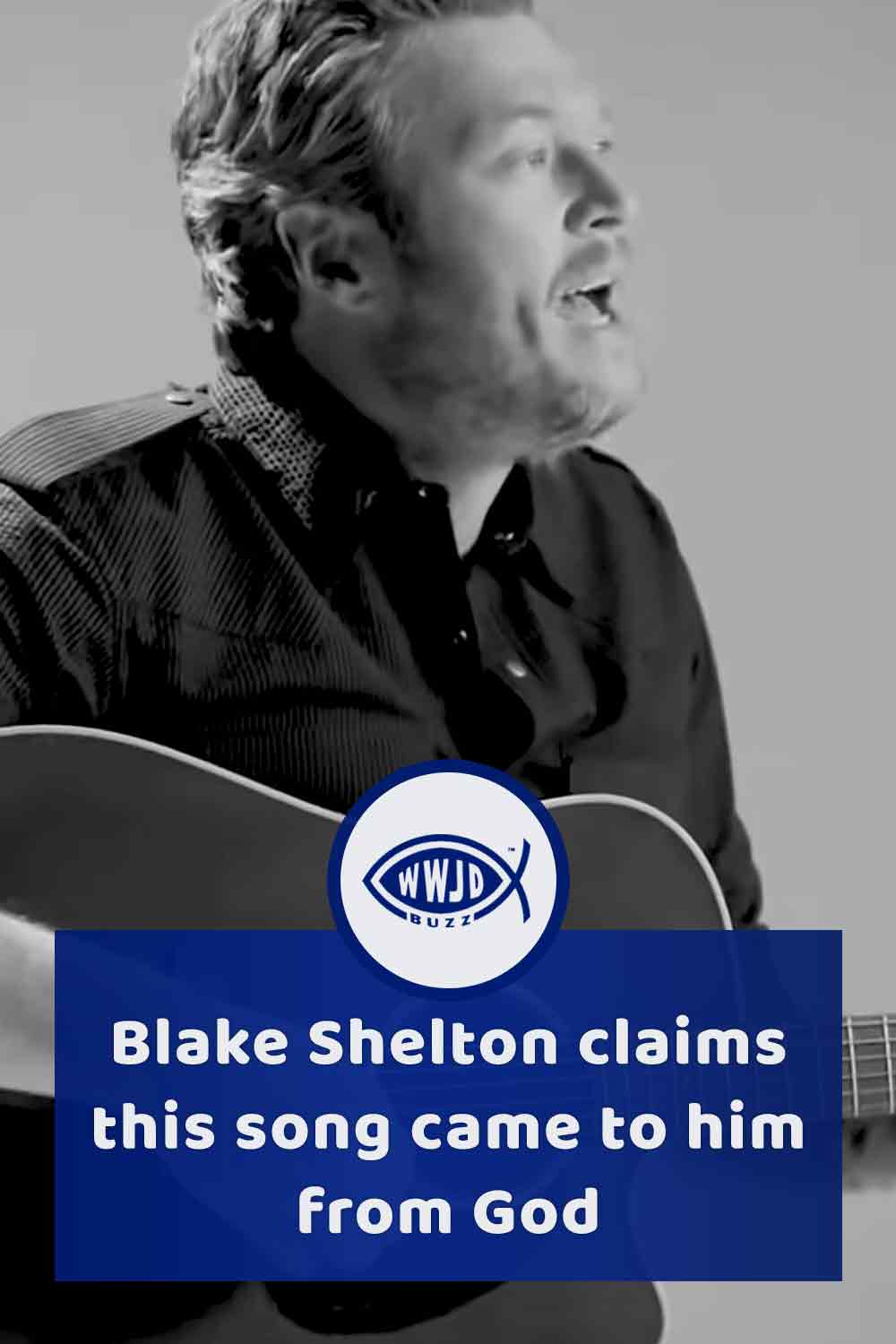