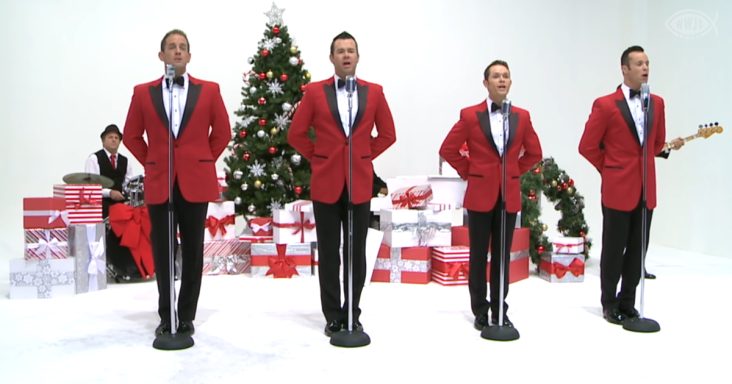 Christmas is one of the holidays that everybody waits for throughout the year. No one wants to miss spending the holidays with their family and friends. There can be nothing better than spending some time relaxing and listening to Christmas songs. One such Christmas song which most of you might have heard is White Christmas.

This song was a fabulous one sung by Human Nature. The band’s first Christmas album was recorded in Los Angeles and Las Vegas. This is one of the best renditions of the original song sung by Bing Crosby.

Human Nature is an Australian vocal group that was formed in 1989. The band consists of the brothers Andrew and Mike Tierney and Toby Allen & Phil Burton. They were initially called the 4 Trax, but after signing with Sony Music, they changed their name to Human Nature.

The song was originally written by Irving Berlin to reminisce about an old-fashioned Christmas tradition for the movie Holiday Inn. Bing Crosby later sang the song, which sold 50 million copies worldwide.

Human Nature has done justice to the song. It was a melodious song where all the members sang it in harmony. However, they had not changed the original notes or lyrics at all.

The white background with a giant decorated Christmas tree, and gift boxes around the tree would give you the Christmas vibe. The band was accompanied by musicians playing the guitar and the piano.

The band members wore red and black colored suits that matched the true spirit of Christmas. The song did true justice to the original. It is one of the best Christmas songs that anyone would love to listen to during the holiday season. 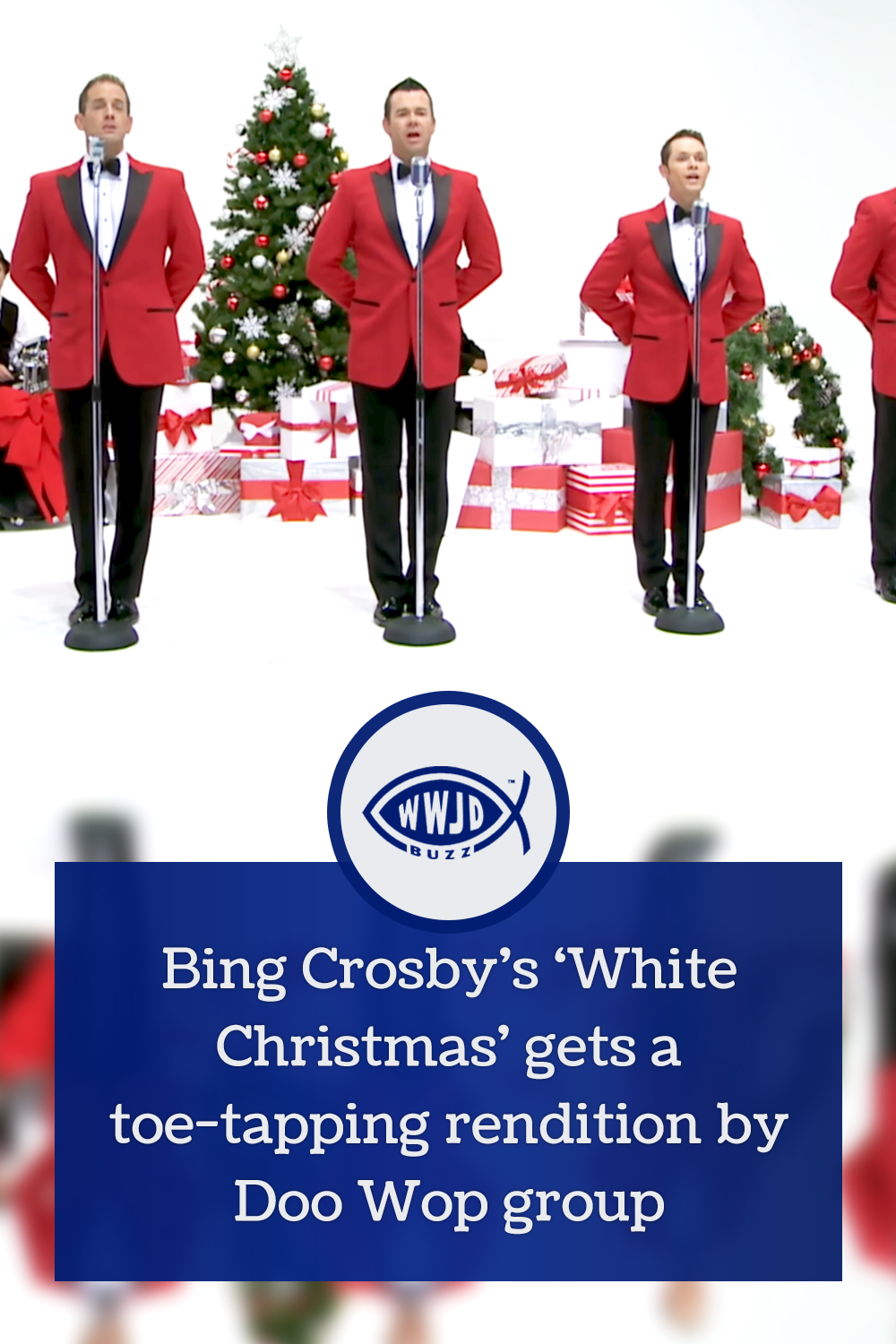