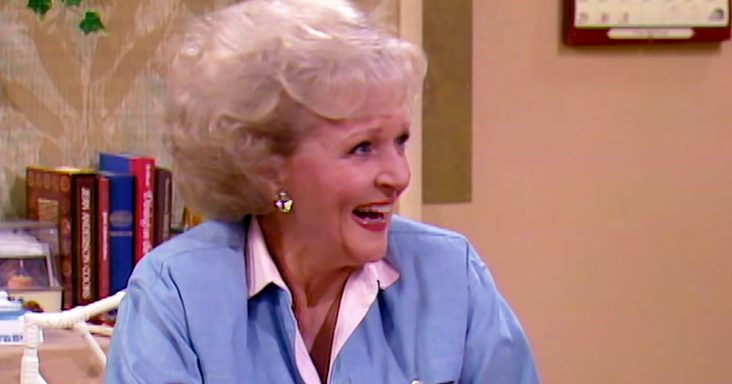 Betty White was a fantastic woman who gave us so much laughter over her eight decades in the entertainment industry. But many will remember her for her hilarious performance in “The Golden Girls.” This video shows why.

“The Golden Girls” had 180 episodes and ran from September 1985 through May 1992. Over those years, the cast created several long-running jokes that had audiences laughing and rolling their eyes.

Most notable on that list are the recountings of St. Olaf. Betty White’s character, Rose Nylund, came from a fictionalized version of a small Minnesotan town with just 400 people.

From the beginning, it was apparent that Rose Nylund’s hometown was not like any other. St. Olaf was home to the Butter Queen competition and a Founder’s Day parade that featured a tuna float made of chrysanthemums.

Though her costars, Bea Arthur and Rue McClanahan, sometimes have trouble keeping a straight face, these stories are all the funnier thanks to their deadpan reactions.

We cannot turn back the hands of time to a world that still has Betty White. Fortunately, we have videos like this collection that can help us remember her impact on the entertainment industry.

Whether you are new to “The Golden Girls” or are a lifetime fan of the classic TV show, you are going to want to check out this video. You will be laughing alongside the rest of the audience in no time. 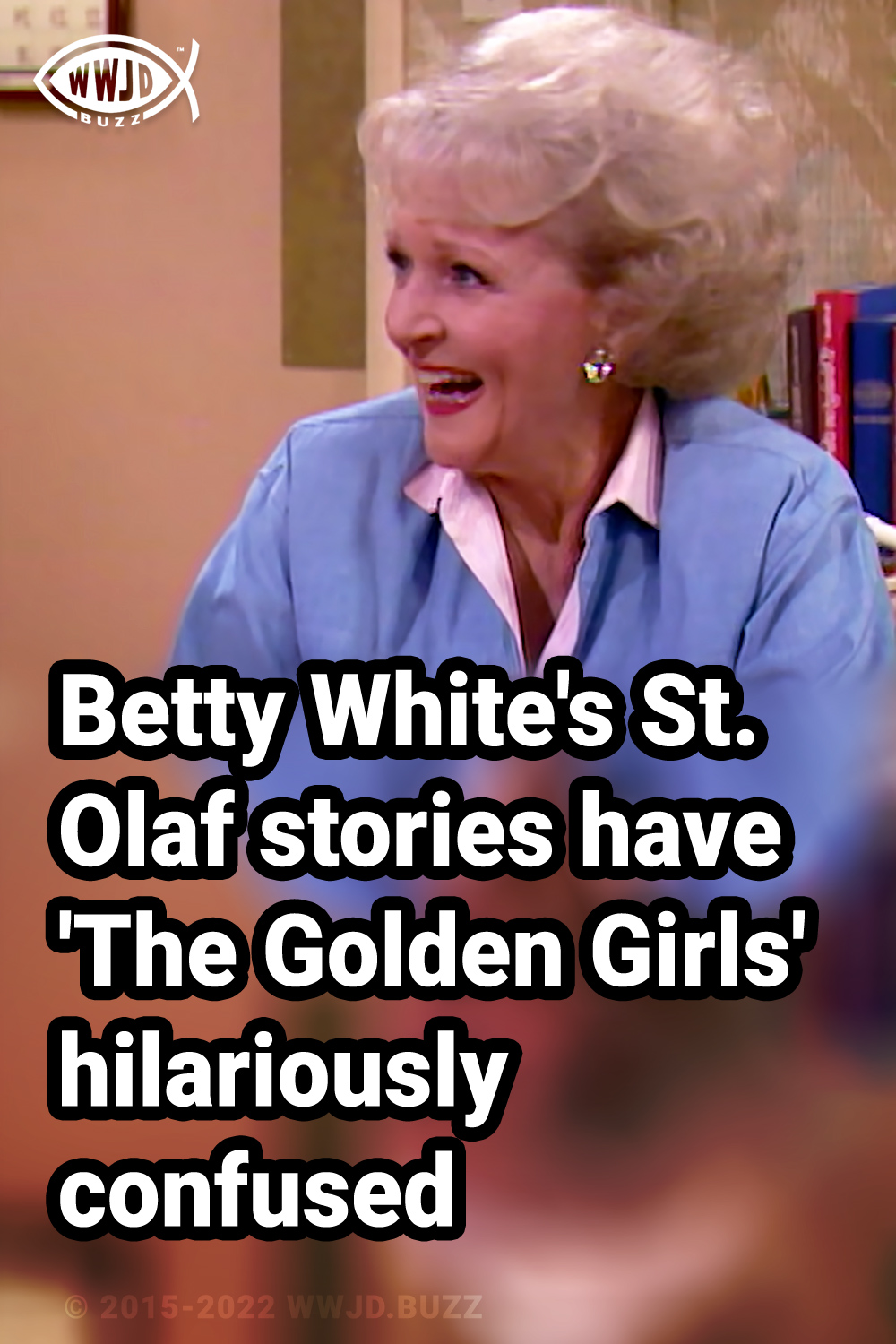