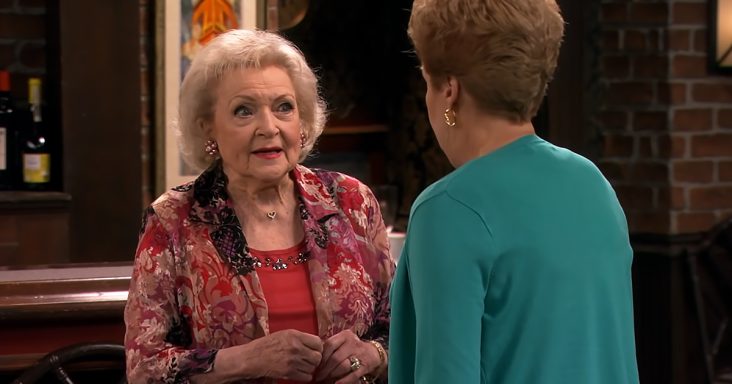 While many people knew Betty White for her stunning performance as Rose Nylund in “The Golden Girls,” she also stole the show in another hit TV show starring four women called “Hot in Cleveland.”

“Hot in Cleveland” had over 128 episodes, many of which featured Betty White, who by the end of the show was 92 years old.

The show’s story followed three best friends of a certain age who were on their way from Las Angeles to Paris when their flight performed an emergency landing in Cleveland.

But in Cleveland, the trio found a home that defied their expectations, and the three women decided to settle down. At the new home, they encountered Betty White’s character, Elka.

When Betty White originally accepted the role of Elka, the caretaker of the property where the three women found themselves, she was supposed to only appear in the pilot episode.

But after a surge of audience approval, Betty White’s character became a staple of the hilarious sitcom, which won multiple awards over its run, including the People’s Choice for Favorite TV Comedy.

Take a look at this hilarious collection of Elka Ostrovsky’s best moments, and it will become clear why audiences at the time couldn’t get enough of the talented Betty White. 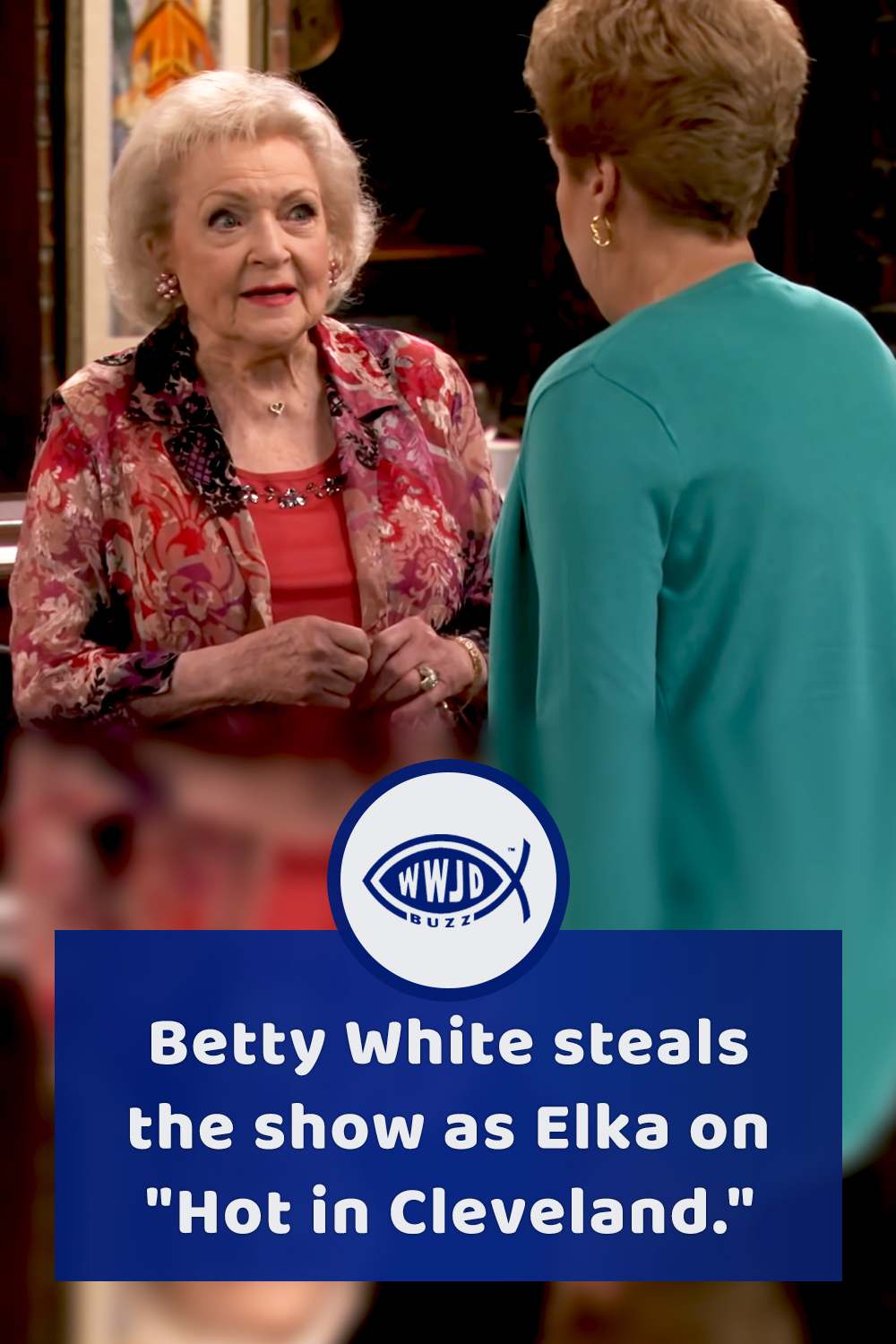