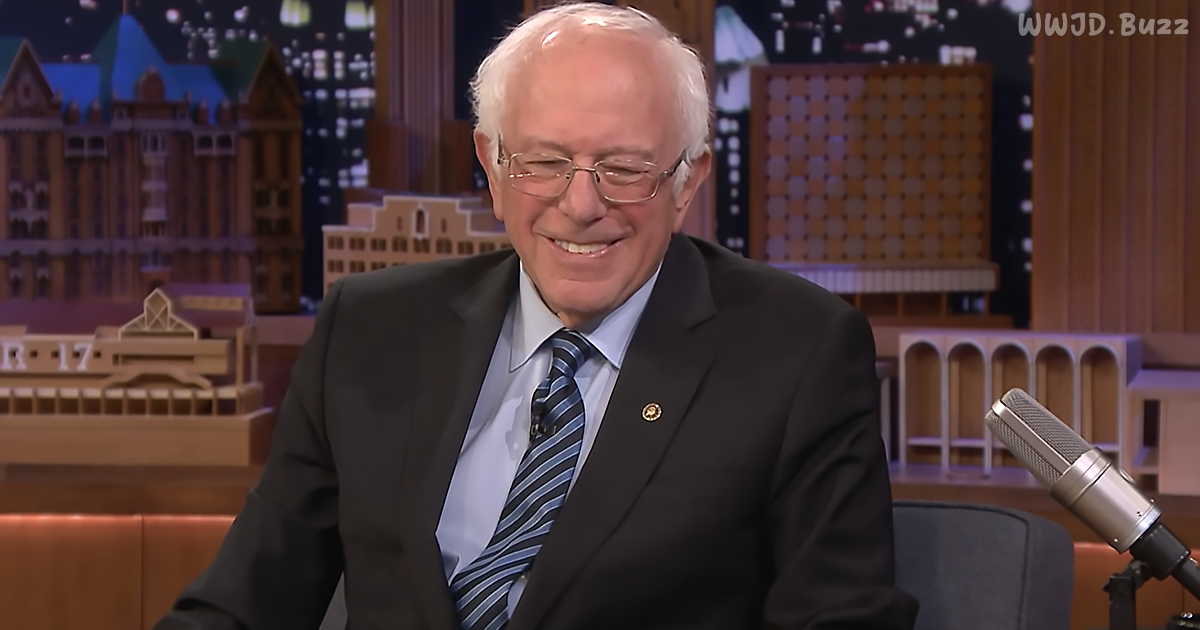 Presidential candidate Bernie Sanders recently appeared on the Jimmy Fallon show, following his recovery after suffering a major heart attack. Within two months he has reached a point where he’s almost back at full strength, deciding to appear on the show to answer everyone’s pressing questions. To prove his health, Bernie agreed to take on Jimmy in a free-throw contest.

Stress appears to be the first concern for Bernie, expressing how it harms the wellbeing of every human. After explaining the incident and how it brought him and his wife closer, the two show a clip of their skills on the court. Finally, Bernie and Jimmy go head to head in a must-see competition. You’ll never guess who edges ahead.

Bernie Sanders is a good sport, and if this shootout is anything to go by, he is quite good at sport as well. Age nor a heart attack can slow him down, with the Democrat demonstrating just how much energy he has for life and public service. Will Bernie Sanders stick his layup? You’ll have to stick around to find out.