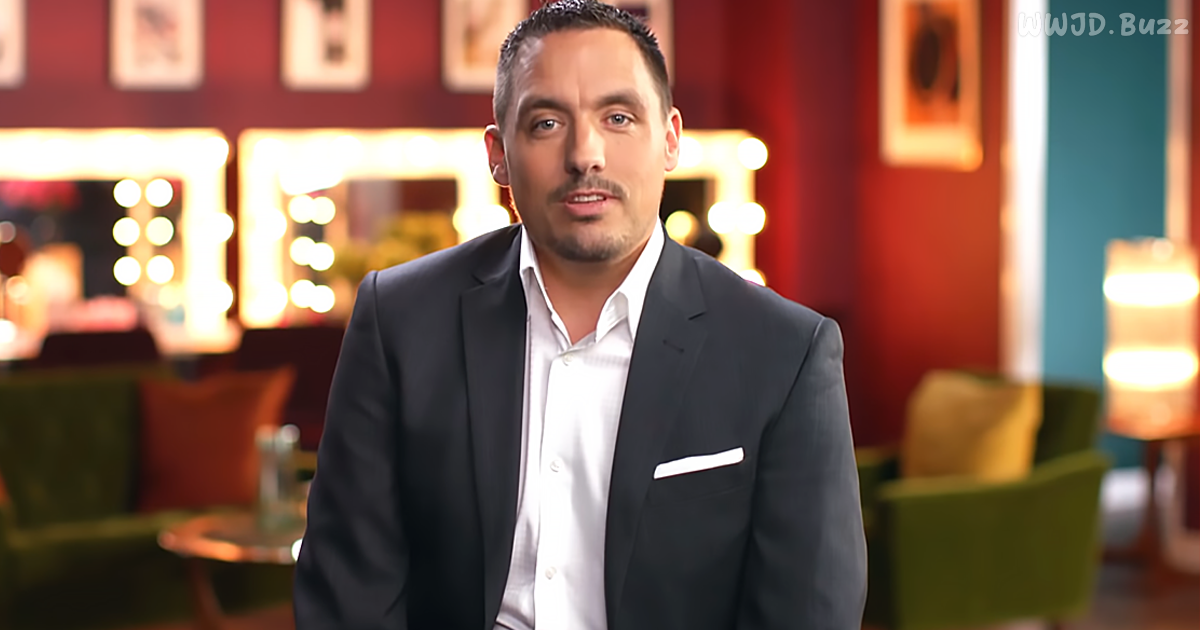 “In this video, All Together Now Competitor James Pontyprido pays homage to the quintessential British rocker, Freddie Mercury, with a breathtaking performance of A Kind Of Magic, by Queen.

James has a natural smile and winning personality. In his hometown, he works as a furniture salesman. He appears in the furniture store’s ads, looking dapper and trustworthy as he uses theatrics to get the customer’s attention.

According to James, his co-workers call him The Singing Salesman. It seems music is always in his heart, making him an ideal competitor for All Together Now. In the performance and preceding interview, James wears a suit.

He explains that he came to the show because “it’s my time to shine.” He mentions that winning the 50,000 lbs will be a dream comes true. This desire must be familiar to most or all of All Together Now’s competitors. Rather than dreaming of a golden ticket or record contract, competitors like James dream of improving their lives with the prize money.

Two of James’s co-workers appear sitting in the front row, offering their support for his bid to win the contest. A friendly and confident man, James inspires kindness anywhere he goes. He is brash, especially in furniture commercials, but never comes across as arrogant or full of himself.

James’s dreams of sweet victory probably informed his song choice. A Kind Of Magic is a well known Queen Song that appeared on the group’s 1986 studio album of the same name. The collection is built around the soundtrack for the film Highlander, and the title track appeared in that movie.

Besides singing on the original song, Freddie Mercury reworked the original bassline and rearranged parts of the song to make it more radio friendly. It worked, and A Kind Of Magic reached number three on the UK Singles Chart.

The lyrics, written by Queen Drummer Roger Taylor, concern immortality and the fulfillment of destiny. Though none of us live forever, the idea of the future is a popular and long-lasting one. In this performance, James seems to be meeting his destiny, willing to face whatever arises to win the competition and make his dreams come true.

What better things to celebrate and live by that confidence and the will to dream big? And while immortality is out of the question, anyone can leave a legacy. James, the All Together Now judges, and the audience viewing his performance all appreciated Freddie Mercury’s legacy that night, whether they realized it or not. Here’s hoping James continues to build his legacy of dogged determination and massive vocal and performance skills.”