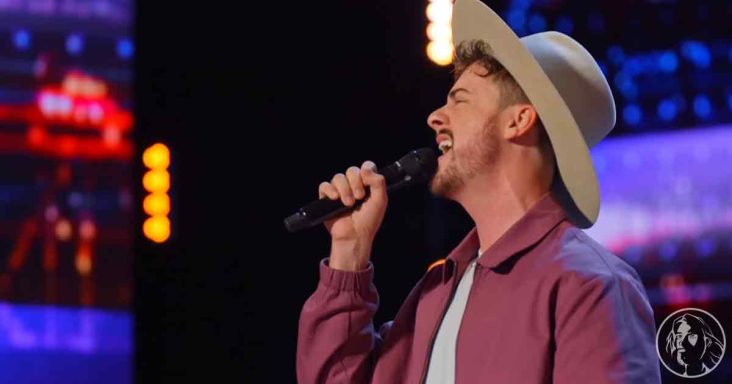 Bay Turner walks into his America’s Got Talent audition with a smile and a wave. He is from Houston, Texas, and dreams of selling out stadiums around the world.

He explains that he works from home as a legal assistant and has found ways to work music into his day-to-day tasks. Music is what he was put here to do.

Sadly, Bay Turner had surgery to remove two benign tumors from his chest. While the tumors were being removed, his vocal cords were paralyzed, and he could not sing.

After countless hours of work with voice teachers and a long recovery, Bay’s voice healed. Now that he can sing again, he is seizing the opportunity before the AGT judges.

He delivers a powerful performance of Calum Scott’s 2022 hit “Biblical.” He hits the high notes with ease. The crowd loves it, and his mom can be seen cheering him on.

After the song comes to an end, Simon compliments Bay’s tone and taste. The judges agree that he is going to be well-liked and should pursue singing.

Bay Turner leaves the America’s Got Talent Stage with a huge smile on his face after all four judges give a resounding yes. He moves on to the next stage of the competition! 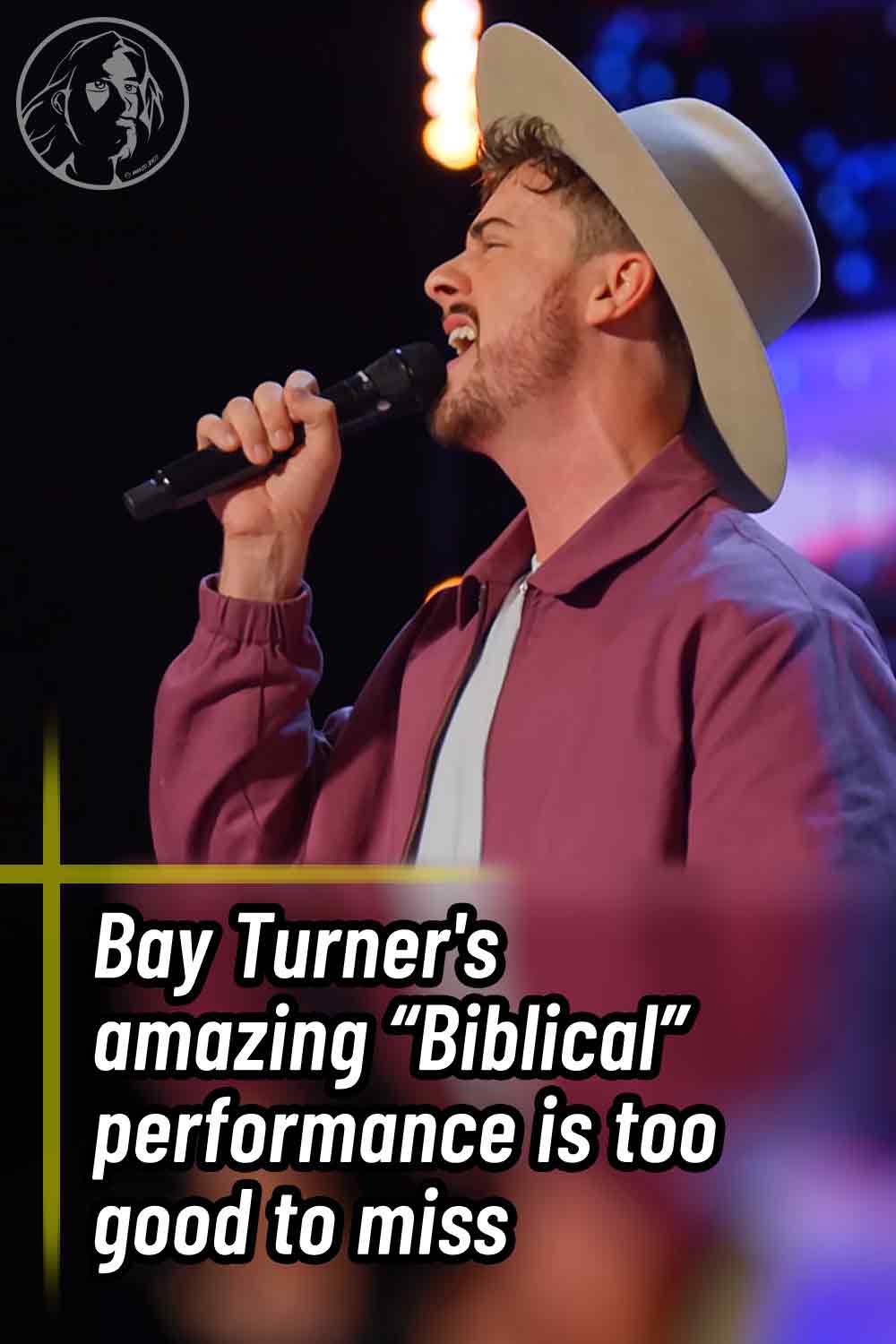