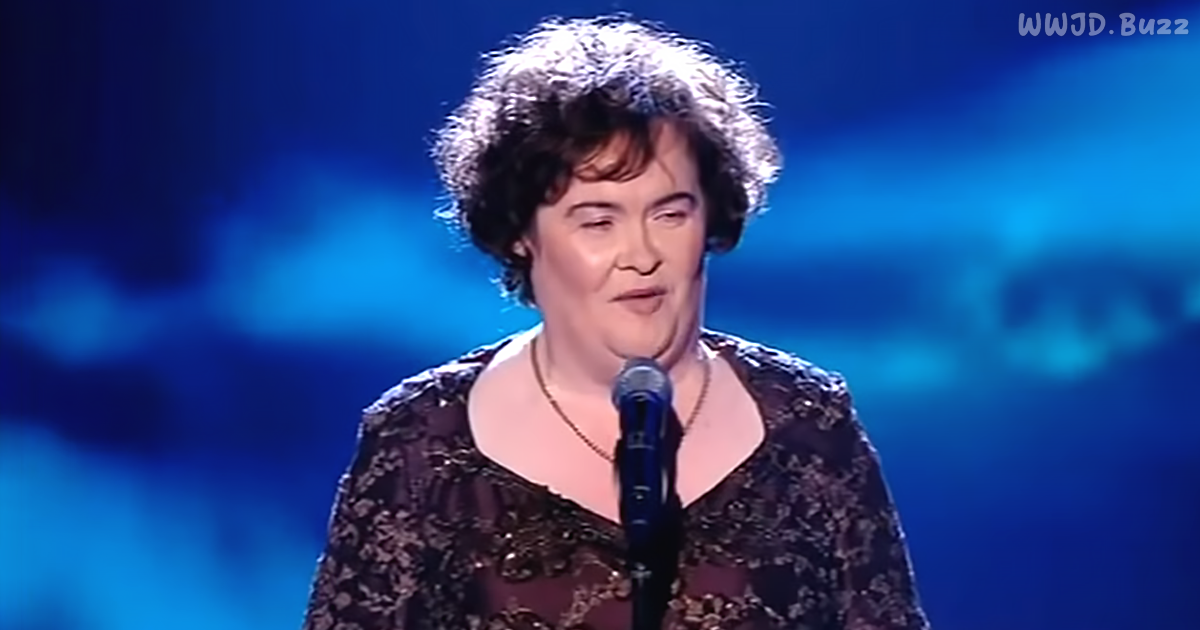 Barbara Streisand and Susan Boyle are musical legends and rightly so. When you put their voices together, something magical happens as you’re about to witness in the chilling video below featuring a unique duet like no other.

Streisand grew up in Brooklyn and as she herself said, “I was considered the girl on the block with the good voice.” This was putting it mildly.

Right after high school, she jumped into show business with the hope of becoming and actress. While she met with some success in that department, Streisand couldn’t ever get away from her amazing singing voice.

She went on to become one of the best-selling recording artists of all time. Streisand has also appeared on the stage, on television, and in the movies. She’s earned numerous awards, including an Oscar, a Tony and, of course, multiple Grammys.

Boyle rose from obscurity in Scotland thanks to her 2009 appearance on the television show “Britain’s Got Talent.” Her rendition of “I Dreamed a Dream” from the musical “Les Miserables” was an instant sensation and she became a household name.

Within months, she released her first album! But her early years had been difficult. Misdiagnosed with a learning disability, she was bullied at school and struggled to make her way in the world.

She did, however, get singing lessons from a well-regarded vocal coach. Smart woman! Boyle sang at churches, in choirs, did karaoke at pubs, and even won local competitions.

Now imagine Barbara Streisand and Susan Boyle as a duet. For that, you’ll have to check out the amazing video we’ve posted below. As you’ll see, the audience sits rapt as the always graceful Streisand leads them on an emotional journey through the song “Memory” from the long-running Broadway musical “Cats.”

And then she’s joined by Susan Boyle! The audience explodes! Boyle and Streisand turn the beloved Andrew Lloyd Weber song into an unforgettable duet. These two powerful voices deliver what has to be the best performance of “Memory” ever.

After watching, please give our viewers YOUR review in the box down below: Did Barbara Streisand and Susan Boyle’s surprise duet dazzle you?  Be sure to like and share so your friends don’t miss this unique musical event. 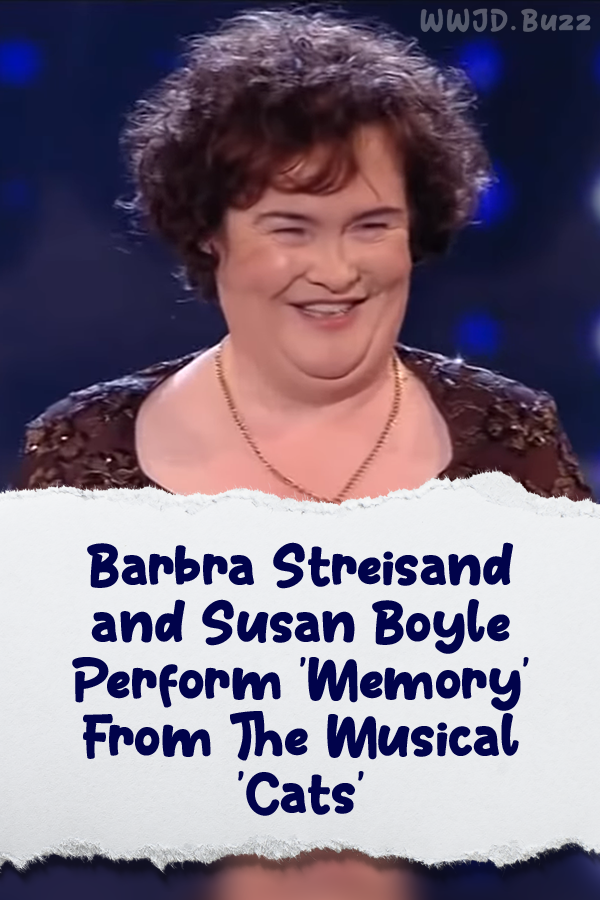