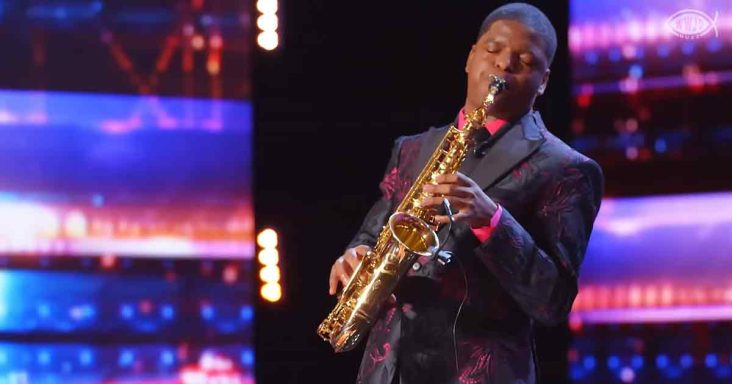 Avery Dixon received the Golden Buzzer on America’s Got Talent after his heartfelt saxophone performance. He wore a gorgeous black suit with red patterns and highlights.

His performance started with a slow and smooth opening. The saxophone was his voice, and every emotion he had within him was portrayed clearly and exceptionally. The crowd cheered him on.

Before he played, he told the judges that he learned to play the saxophone after being bullied in elementary school. Avery had suicidal thoughts back then and used music to fight them.

Back on the stage, the music began to quicken and swell. Avery was initially nervous, and his confidence appeared to grow. He began to dance while he played.

Avery’s mom watched him with a proud smile, and Terry Crews was beside her with a similar expression. The audience clapped along to the music, and Avery used their energy for his performance.

Once he was finished, Avery had tears of joy streaming down his face. Heidi Klum said that if Howie Mandell starts to dance, they know the audition is outstanding.

The judges showered him with compliments and love and started to cast their votes. Terry Crews walked towards the judges’ table and said that Avery’s bullies should know that Terry is his big brother. Then he pressed the Golden Buzzer. 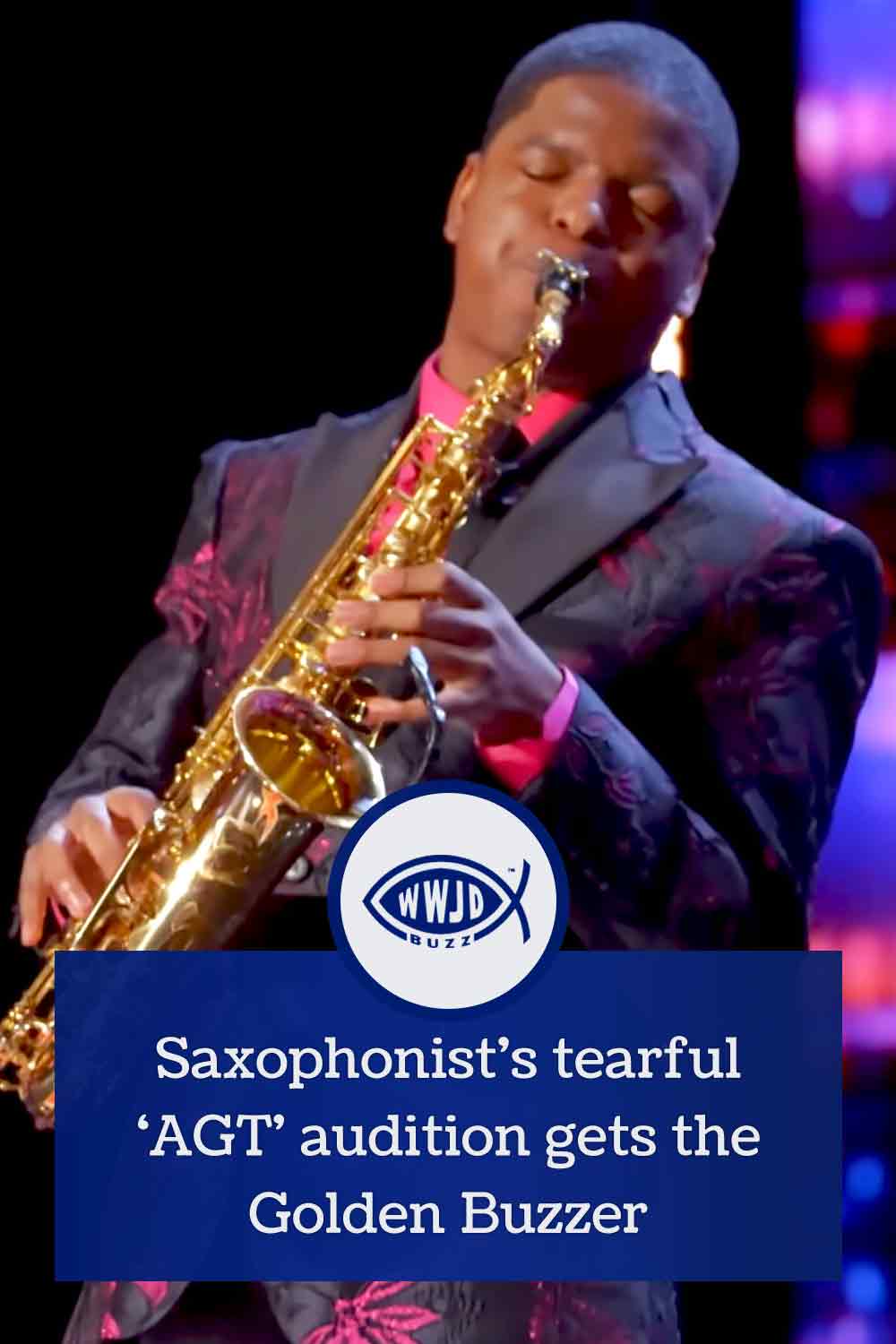