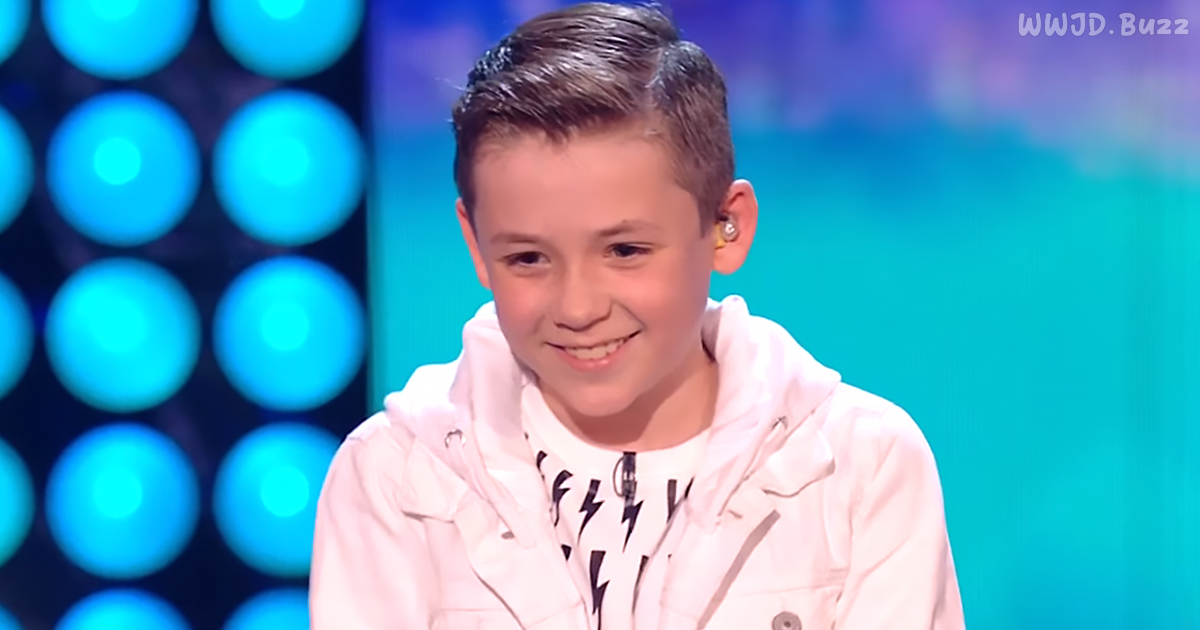 10-year-old Calum also admits during his interview that he’s been dreaming of appearing on Britain’s Got Talent since he was 4-years-old. That shows the sort of commitment you need to have if you truly want to succeed at this young age.

The song “Somethings Got a hold of me” peaked at number 4 in the US Billboard Hot R&B Sides chart in the year it was released in 1962. It was subsequently covered a number of times including by Christina Aguilera when she used it on the soundtrack to the film Burlesque, starring her and Cher, and more lately it has been successfully sampled, notably by Swedish DJ Avicii on his “Levels” track which in turn was sampled by Flo Rida for his track “Good Feeling”.

Many of the viewers were equally impressed by the transformation in Calum, one saying “Amazing transformation. Such strength and confidence. He looks so comfortable and like he was having so much fun. And they even had him dancing along with his singing! Calum’s come such a long way and improved by leaps and bounds since his audition”.

And it wasn’t just the singing performance that captivated the audience. Another viewer was very taken by the inner strengths Calum portrayed “From my point of view, it isn’t just about his singing ability, which is great for anyone at his age, yet to his overall personality. He is the cutest little boy on the planet, looking more like an angel in disguise than a schoolboy with a big voice and big dreams. He has some special inner kindness.”

So if you were the tiniest bit disappointed by Calum’s semi-final performance you need to watch this video and see if you can spot the transformation too. He has come a long way since his tearful audition that broke everyone’s hearts. 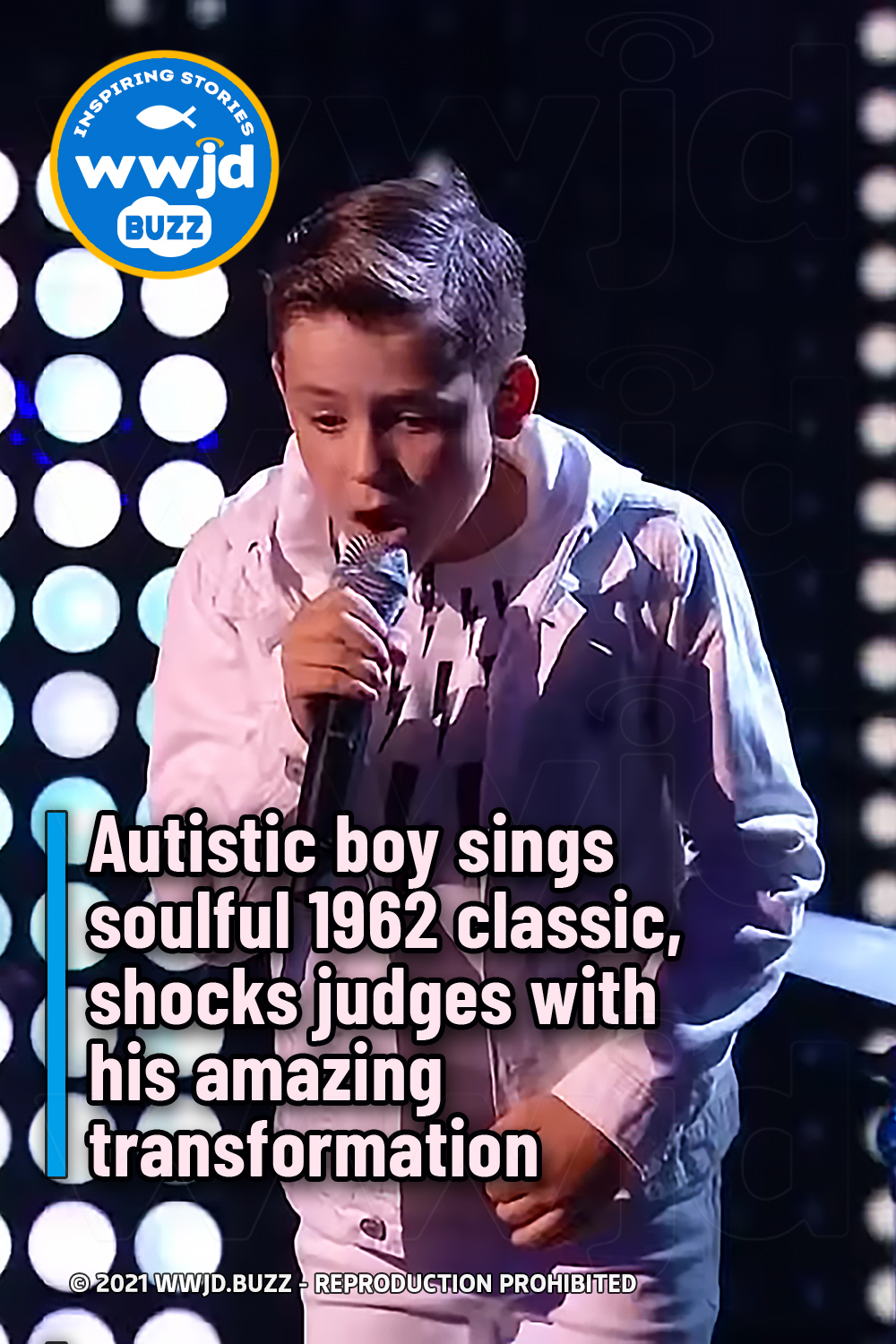