If the dance group AwA, Autism With Attitude, doesn’t inspire you, then you may have other issues. They made their debut on the British dance competition The Greatest Dancer and made a huge impression on the judges and the viewers. Their audition video on YouTube was only posted on January 26, 2019 and quickly went viral.

AwA was founded by the school’s dance teacher Jonathan Baron when he decided to make a place where students on the Autism spectrum could express themselves through dance. Jonathan beams with pride when talking about his group, “I am so proud of every single member of the team who have put their heart and souls into this…Not only are these talented students making history in the world of dance, they are really challenging themselves, conquering new feelings and environments, representing the UK on an international platform and acting as role models to young people with autism nationwide.”

“The Greatest Dancer” is a dance competition that includes dancers of all ages and genres. In the show, the dancers are initially hidden behind a mirrored wall as they begin their performance while the audience votes on the audition. If more than 75% vote yes to the dancers, the wall will open, and they move on to the next round.

The music started with the well-chosen song “All Star” by the group Smash Mouth. AwA jumped right in and started showing off their hip-hop skills in the studio. It was clear to see that each member was putting everything they had into their performance.

Quickly winning over the crowd, the mirrored wall opened, and the crowd went wild. The group visibly fueled off the energy in the auditorium and danced their hearts out. The performance was with complete with tricks, flips, and even a bit of comedy.

The judges were very impressed and touched by AwA’s performance. Judge Cheryl Ann Tweedy praised them, “You came out with passion, with force, with fearlessness…No matter your ability, no matter what’s going on, if you put in hard work and dedication, you can achieve your dreams.” Judge Matthew Morrison was so touched by their enthusiasm and commitment that he had even gotten teary-eyed at the end of the performance. 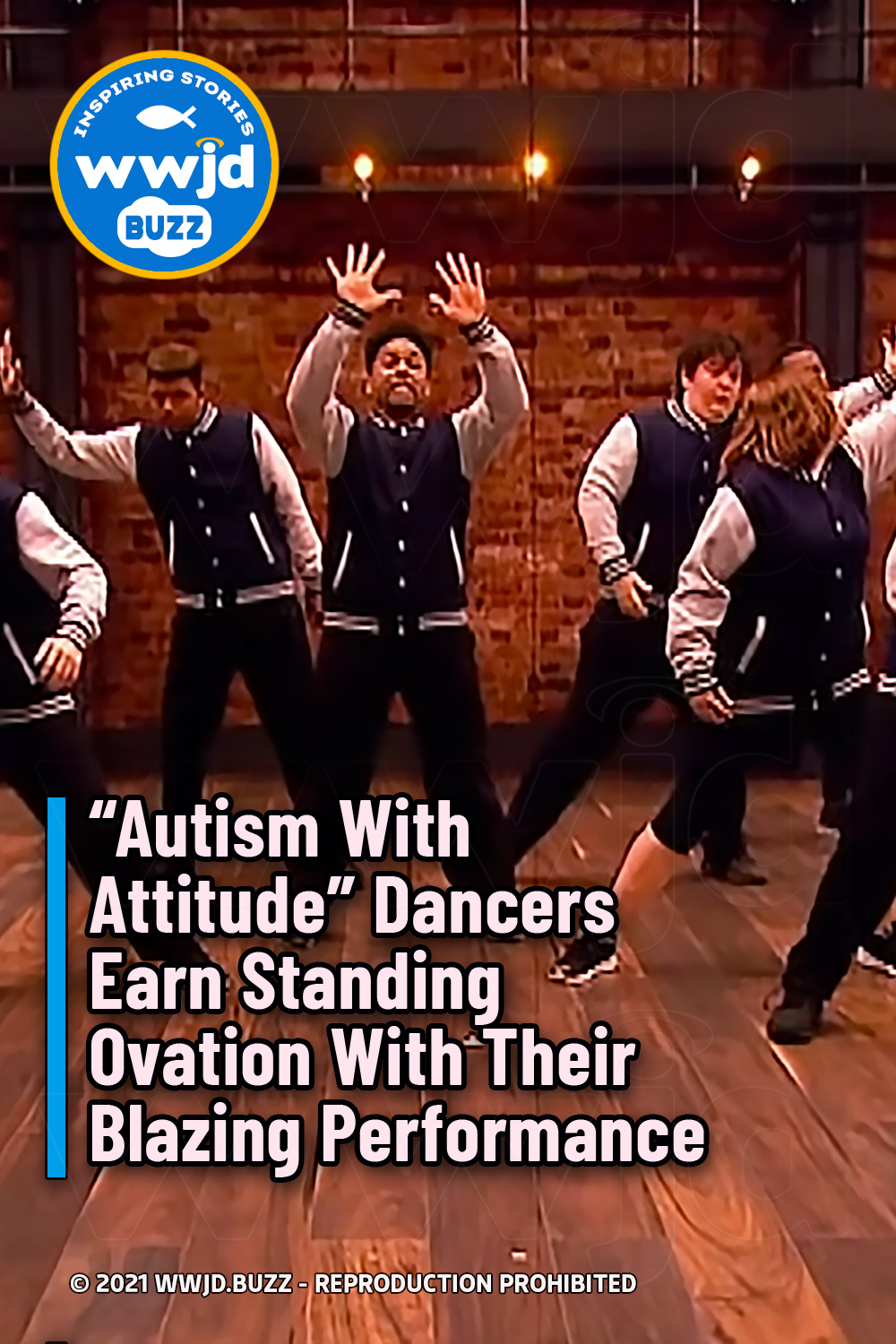