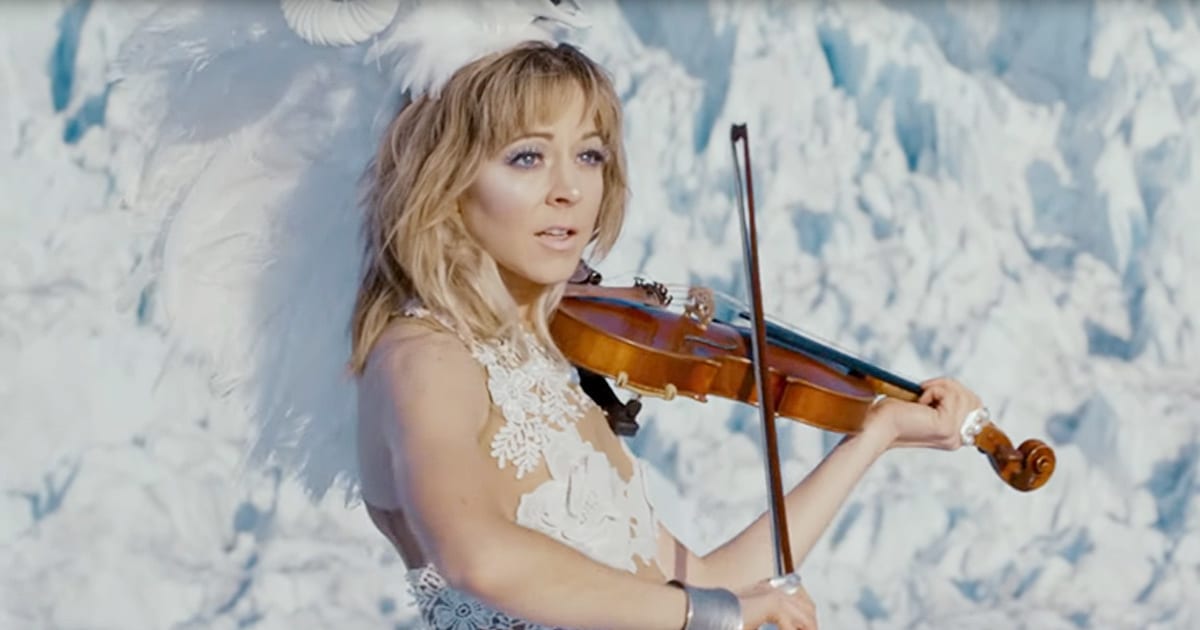 With the rise of Youtube came many popular creators. Lindsey Stirling used this video platform to show off her impressive musical abilities. Mainly focusing on the violin, Stirling shares an astounding version of the song “I Wonder As I Wander.”

The talented woman loved the song so much that she included it on her Christmas album called “Warmer in the Winder (Deluxe Edition).” This is one of the rare songs where Lindsey sings in addition to flawlessly playing the violin.

Some of the lyrics to this song are, “I wonder as I wander out under the sky. How Jesus, my savior, did come to die for poor on’ry people like you and like I.” It’s a genuinely touching song, and the music video is jaw-dropping.

The video shows Stirling’s silhouette in a variety of different scenic locations. Whether she’s in the rushing ocean water or the glorious snow-topped mountains, we can’t help but keep our eyes glued to the screen as we watch this incredible performance. 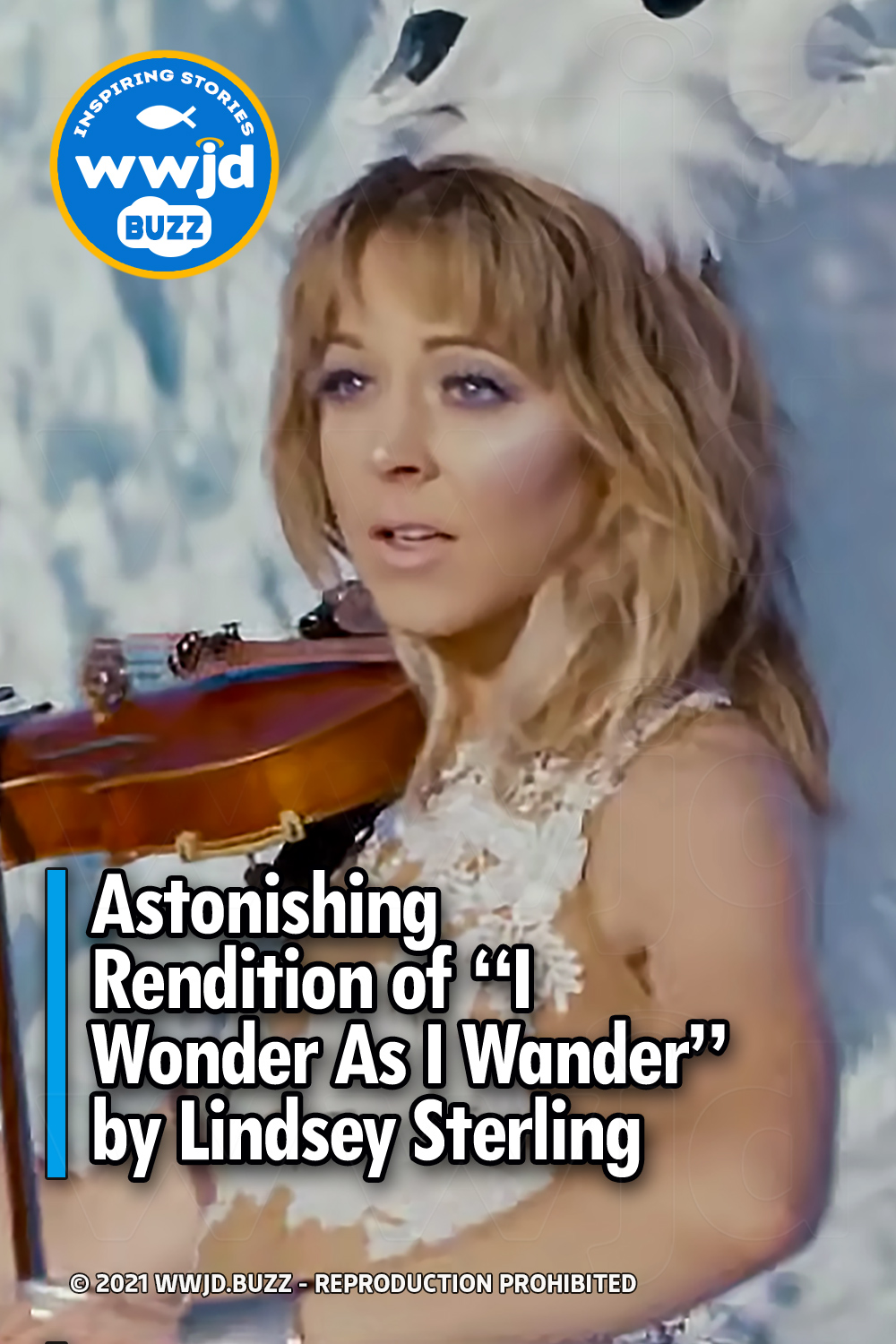