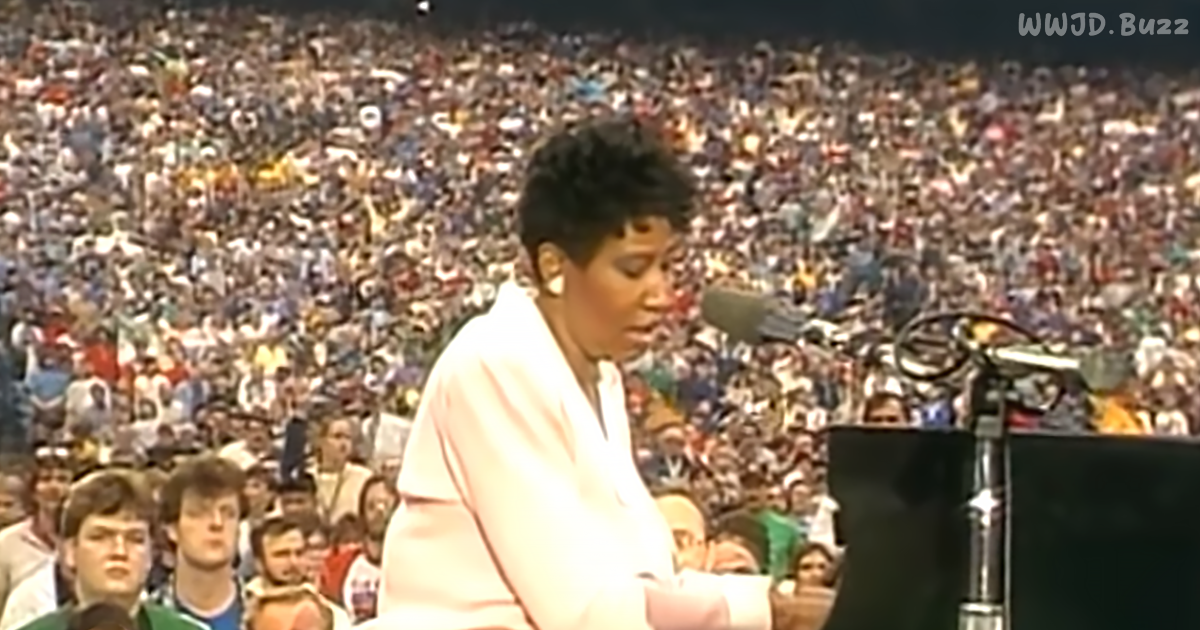 It was a sad day when the world learned of the passing of the legendary Aretha Franklin, but she left behind so many treasures for the world.

“It is with deep and profound sadness that we announce the passing of Aretha Louise Franklin, the Queen of Soul,” according to Gwedeloyne Quinn, the star’s publicist. “Franklin … passed away on Thursday morning, August 16 at 9:50 a.m. at her home in Detroit, MI, surrounded by family and loved ones. In one of the darkest moments of our lives, we are not able to find the appropriate words to express the pain in our hearts. We have lost the matriarch and rock of our family. The love she had for her children, grandchildren, nieces, nephews, and cousins knew no bounds.”

“We have been deeply touched by the incredible outpouring of love and support we have received from close friends, supporters, and fans all around the world,” Quinn added. “Thank you for your compassion and prayers. We have felt your love for Aretha and it brings us comfort to know that her legacy will live on.”

Aretha Franklin was one of the most iconic voices in music history and a brilliant artist. Over the course of her decades-long career, she inspired countless musicians and fans and created a legacy that paved the way for a long line of strong female artists and R-E-S-P-E-C-T for everyone.

“Aretha Franklin was more than just the “Queen of Soul.” She was the voice of America, and of the world. From the perspective of a Southern Christian black woman, she could make that experience feel universal, whether you were a dock worker in New Jersey or a model in Hollywood. And while she may be gone, she will live on long after we are. Rest in Peace, Aretha, and may your voice soar from Sea to Shining Sea”. — Henry Monteiro, Medium.com

The video you’re about to watch is proof of that. When Aretha Franklin was booked to perform for a rambunctious, very loud and very large  “Wrestlemania” crowd, no one was sure what would happen. The very thought of modern-day TV wresting brings images of twirling torsos and body slams. But as entertainment blogger Mellissa Castallanos noted:

“She even had the ability to silence a rowdy WWE crowd with her captivating version of “America the Beautiful.” Her devoted fans are taking a look back at her performance on March 29, 1987, when she shared her magic with 93,000 people in the Silverdome in Pontiac, Michigan.” Superstar Magazine 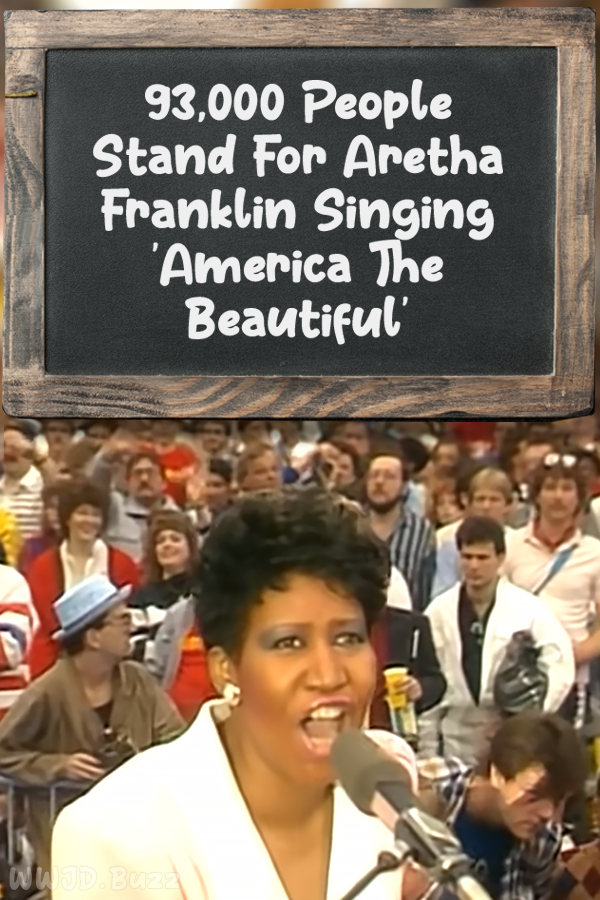