Among the competitors at The 2014 US Figure Skating Championships, one skater stands out for his incredibly unique ice dance. When Jason Brown decided to combine Irish dance with figure skating, we think he struck gold.

Jason Brown is an internationally-acclaimed figure skater who has won countless awards and medals throughout his career. In 2014, the skater even went on to compete with the U.S. at the Sochi Winter Olympics, where he took home a bronze medal.

Aside from becoming one of the youngest male figure skating Olympic medalists in history, Brown has stunned ice-skating fanatics all across the world because of one routine in particular – his Irish dance-inspired “Reel Around The Sun” choreography.

The Celtic jig is a familiar tune – it first was featured as the opener in the 1995 Riverdance tour. However, the stirring melody takes on a whole new sound when set with Brown’s ice-chopping blades. 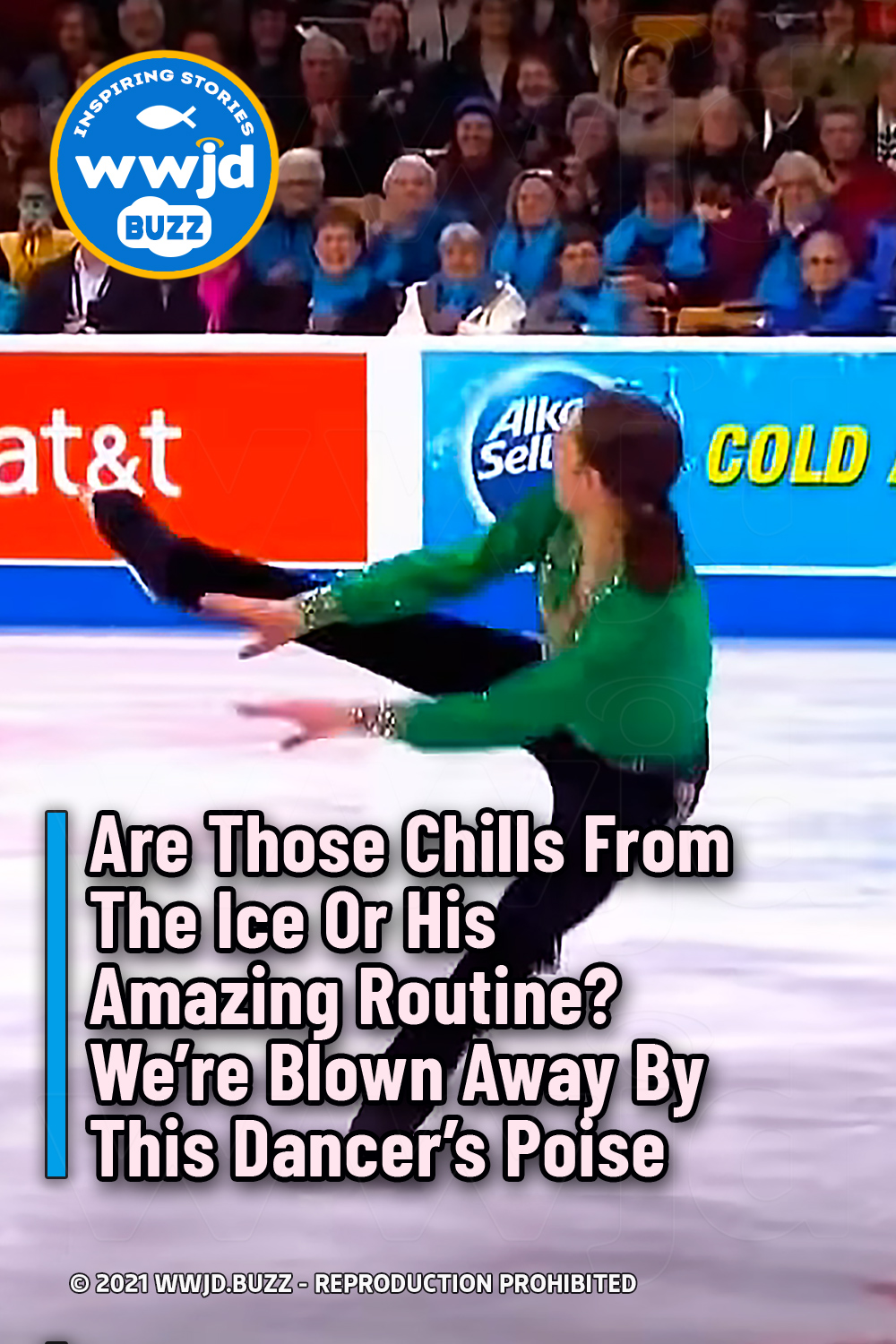