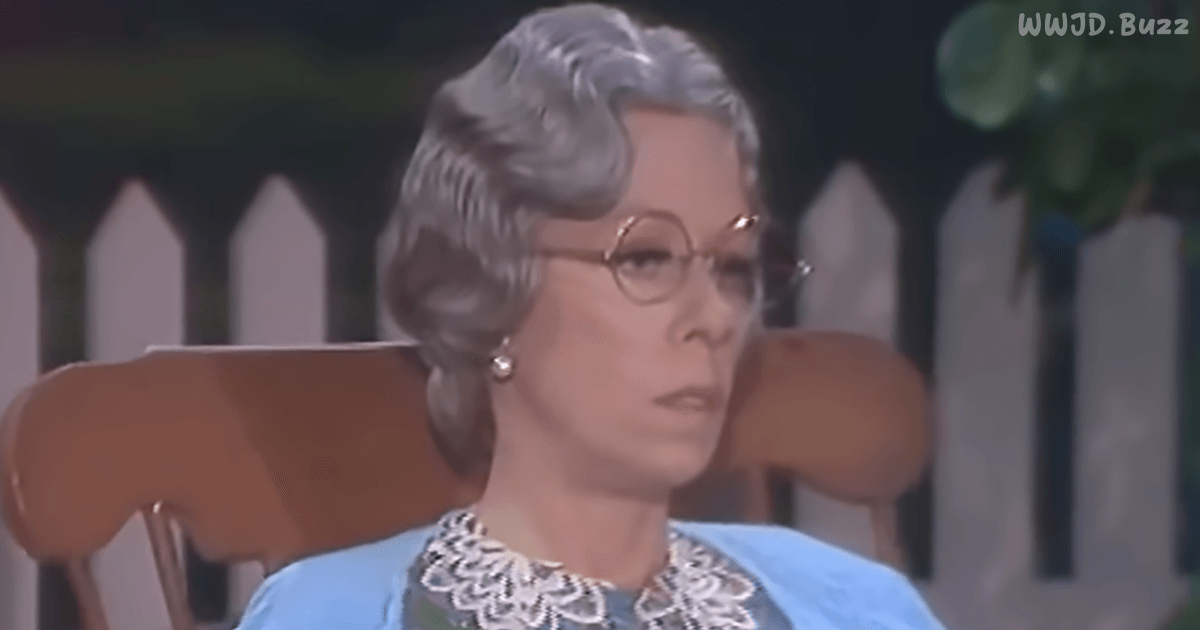 It’s that special time of year for this charmingly funny married couple because it’s their 62nd anniversary. What’s their secret for wedded bliss? Lots of laughs and love, of course.

In this video from the Carol Burnett Show, we see her character, Molly coming outside in a mood thinking Bert has forgotten their anniversary! Bert, who is played by Harvey Korman, was a regular on the show. With their clean, family-friendly content, this program grew to be one of the most popular shows in its time.

When Molly finds out that Bert had in fact not forgotten their anniversary after he gives her the gift of pearls she was over the moon. Until he decided that he wanted to give her another gift, one that she was much less enthused about. This type of humor is what made the show great. The ability to appeal to almost everyone in some way.

When you put Carol Burnett together with Harvey Korman the audience goes crazy. They just don’t make shows like this anymore.  This is comedy perfection that stands the test of time.

While watching the video, you will be brought back to a different time. A time where one single show could entertain any age group comfortably. There wasn’t all the vulgarity and open adult humor in every show like most of today’s television. This show was able to captivate the audience because it reflects real life, just in a hilarious way.

Watching this show without laughing is almost impossible. Viewers have said, “This show is still funny 40 years later!” And things like, “I can’t get enough of this show, it brings me back to a time and place I so very miss!”

We agree. Thank goodness for YouTube and Netflix or these golden oldies would be lost forever. Lucky for us, all we have to do is push a button or tap a screen and we can go back in time and watch it all over again.

This skit brightened up my day and it will do the same for you, too. Watch Carol and Harvey in fine form and feel free to add your comment down below. And don’t forget to like and share because classic comedy gold like this is too good to keep to yourself. Pass it on! 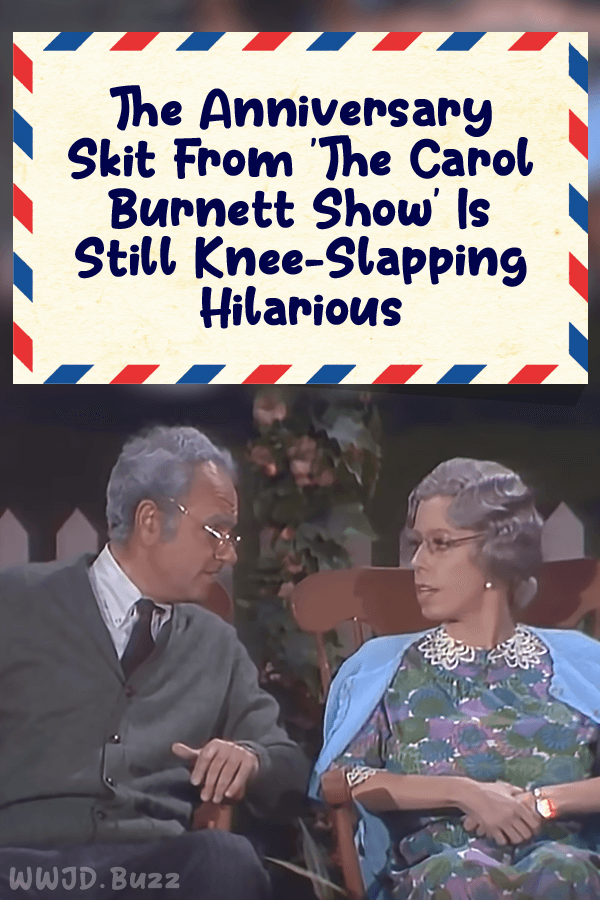