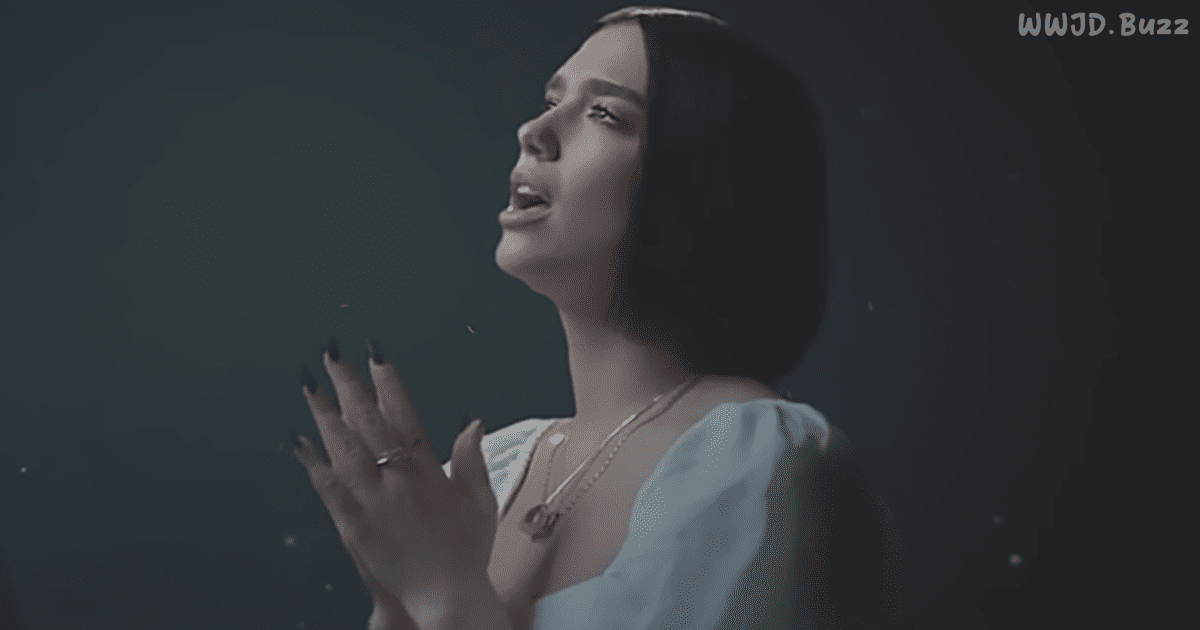 “Back to his roots.” That is what Andrea Bocelli decided to accomplish after a 14-year hiatus away from producing albums. And this new one, “Si” is wildly successful.

Somehow I think this is one of the most emotional songs this year. The melody, the lyrics, those voices…and such a beautiful, emotional song.

This video features “If Only” in a duo with the exquisite Dua Lipa. While both voices are strong in the solo sections while they blend perfectly in harmony for the chorus.

Dua Lipa lives the ultimate dream of an artist. She’s an international singer with millions of streamings and views… and now, a duet with Andrea Bocelli!

Andrea explains that he wanted to work on an album that reflected the time that he was playing piano at bars as a young man. So, he started to search for songs that would suit this endeavor.

For this album, he has collaborated with several artists to achieve a fresh new chapter in his career. It’s a subtle, but amazing transformation, but certainly you’ve noticed much Bocelli is spreading like wildfire. Andrea regularly shares the limelight in his collaboration with many talents: Dua Lipa, Josh Groban, Ed Sheeran, and his own son, Matteo.

Now he is not only known for his work on the stage, but he is reaching out to a younger crowd on the internet.

It is impressive that Andrea is continually reinventing his musical repertoire, by coming full circle, back to his roots. When I first listened to this song, I immediately fell in love with it, and I played it over and over again. I think you will, too. 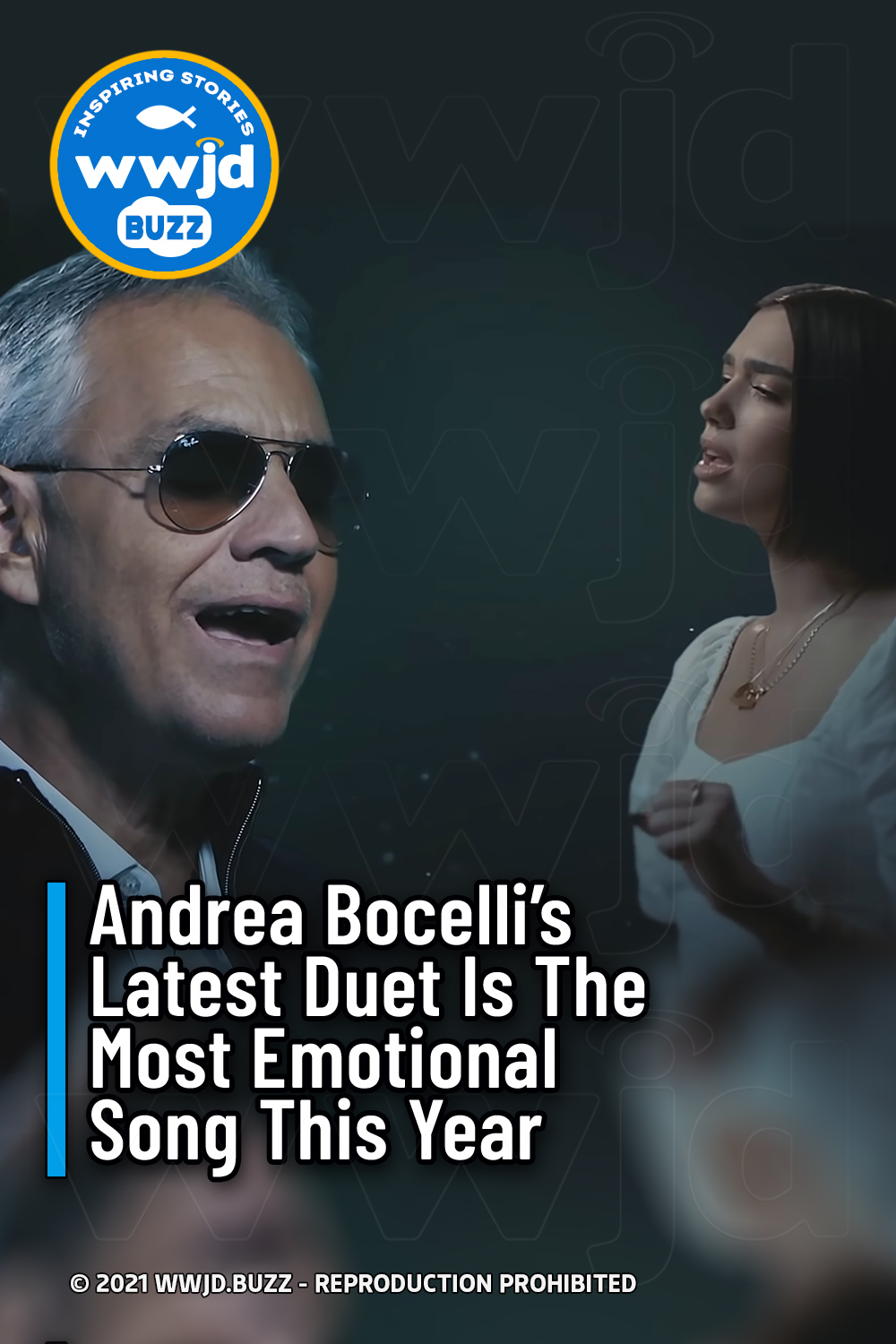