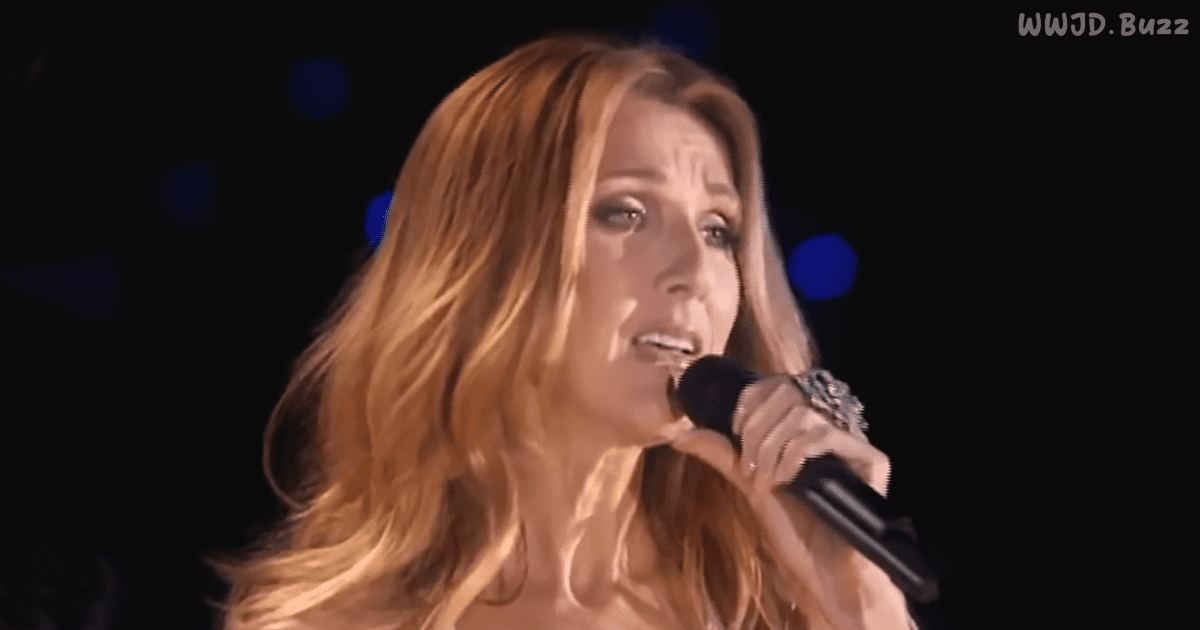 I have watched a lot of live performances over the years, but this is perhaps one of the best I have ever stumbled into. I wouldn’t mind replaying this again!

In this performance, two extraordinary talents, Andrea Bocelli and Celine Dion, come together to perform a mesmerizing rendition of “The Prayer.” This was performed live in New York City’s Central Park in 2011.

The voices of Bocelli and Dion complement each other and blend in beautifully. “The Prayer” was composed by David Foster for Celine’s Christmas album “These are Special Times.”

This song won the Golden Globe for Best Song in 1999 and was nominated for an Oscar in 1999. Celine Dion and Andrea Bocelli are also the original interpreters of song.

As you listen to these two amazing artists, be sure to pay attention to the words of this song. This hymn is not that commonly heard, even around Christmas time, but it’s lyrics are very powerful.

Then to think that these two powerhouses are singing this together in such an iconic place is just incredible. This must have been a once in a lifetime opportunity for both of them.

Celine Dion stuns in an amazing gown and Bocelli in a white tuxedo looks every bit the part of an amazing performer. The crowd goes crazy when Celine walks down the aisle to join Bocelli on stage, but they are silent when the performance begins. Wait till you see it.