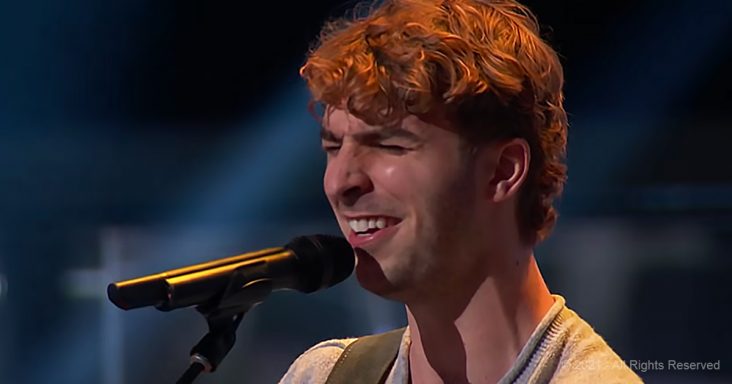 Sam Stacy only needed an acoustic guitar and his own voice to make Kelly Clarkson, Gwen Stefani, and Blake Shelton want to coach him on The Voice. He pulled this three-chair turn with James Taylor’s “Fire and Rain.”

After Kelly hit her button to turn for Stacy, other judges didn’t miss a beat. Blake immediately tapped his, followed by Gwen milliseconds later. John Legend was the only judge who didn’t turn.

“You have such a warmth to your voice,” said Kelly. “The entire time I just kept going ‘I just want to hear some more range!’” She said if they partnered together, she would push him with his voice since he already nailed the intimacy of performance so well.

Blake dove into his microphone ready to fight for Stacy. “Sam, I’m good friends with James Taylor,” he said. “I have a different opinion about your performance than Kelly. And the right opinion. I just don’t see you being the artist that’s going to try and razzle and dazzle us hitting big notes. I just wanted to be sure I could believe you. And by the end of that performance, I thought ‘Man, this guy’s really got it.’”

John told Sam that he did hear the warmth in his voice but was hesitant to turn because of some unsteadiness he heard in the beginning. He did tell Stacy that he felt that he inherently had the ability to make people feel better about the world when they hear him sing, though.

Ultimately, Stacy chose Blake to be his coach, although he noted he thought Shelton was a wild card and wouldn’t sure what his coaching would be like. Blake started to walk towards the singer to hug him when he realized he couldn’t. Stefani offered to step up and hugged Blake for Stacy, instead. 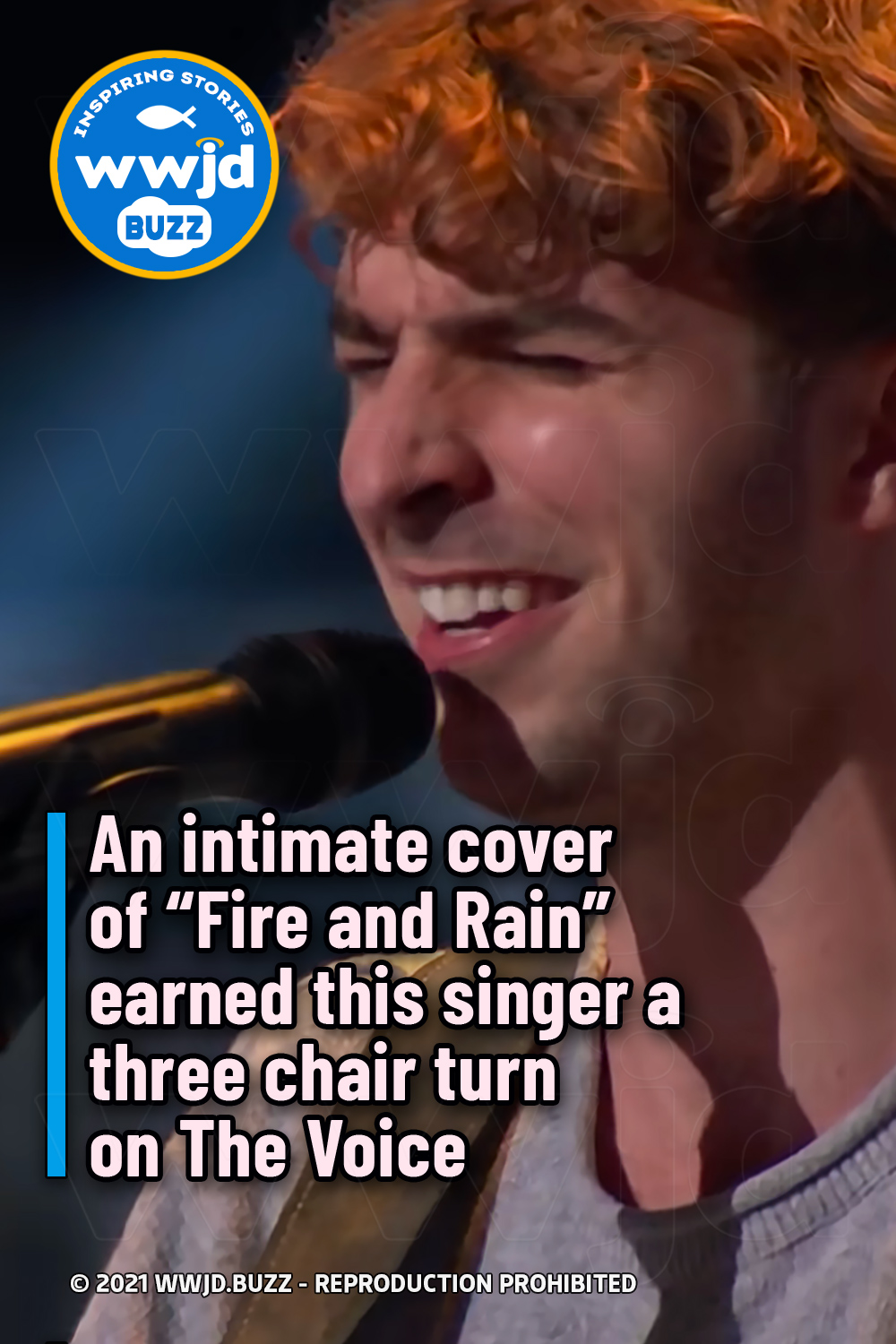