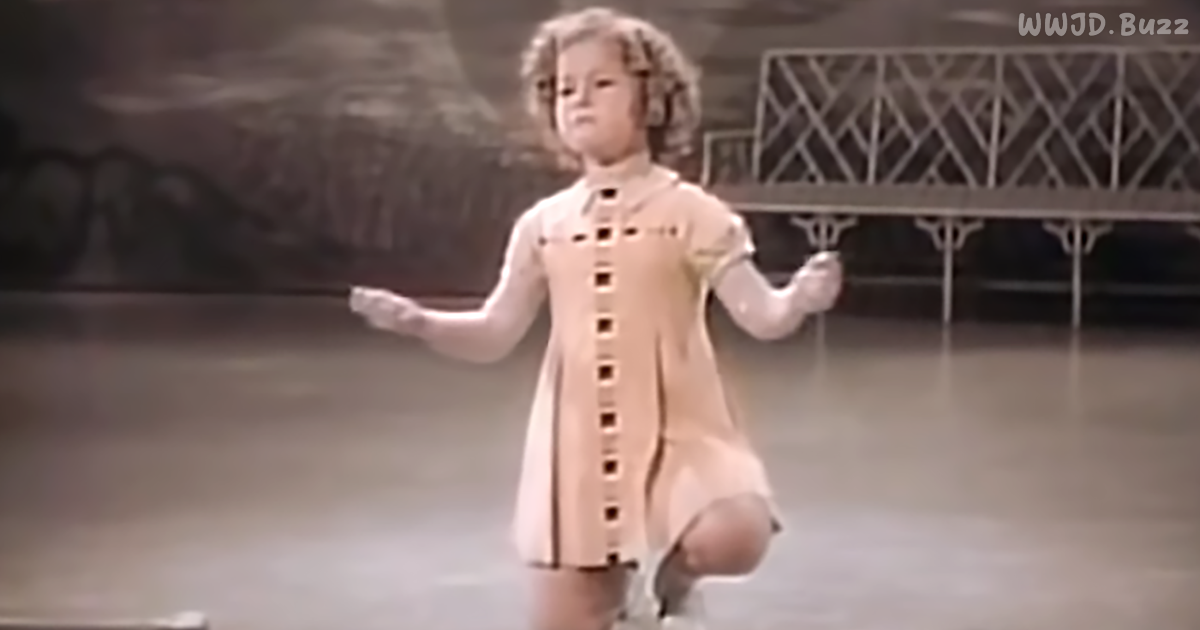 This vintage footage features one of America’s most beloved performers of all time. We all know her as Shirley Temple.

You are going to be taken back in time when you see the fantastic young Shirley dancing in this hand-picked collection of her TOP 10 all-time best dances.

Shirley started her film career at the delicate age of three. She was just six years old when she became famous thanks to her movie, Bright Eyes. This movie was written to display her numerous talents. During the time of the Great Depression, she was one of the few who brought forth optimism and lifted the spirits of millions of people. Though she is no longer with us, she is someone the world will never forget!

Shirley’s dancing has the naturalness of breathing, and when she smiles, the whole room lights up. You want to pick her up and squeeze her, so I wonder how they protected her from being hugged to distraction on film sets. Shirley Temple’s curly red hair and unmistakable voice make her memorable to anyone who has ever seen her perform.

Watch Shirley Temple’s top 10 dance numbers from Shirley Temple’s movies from 1934 to 1940 which will completely astonish you. You can see why this charming little girl was the symbol of hope during a time of struggles. 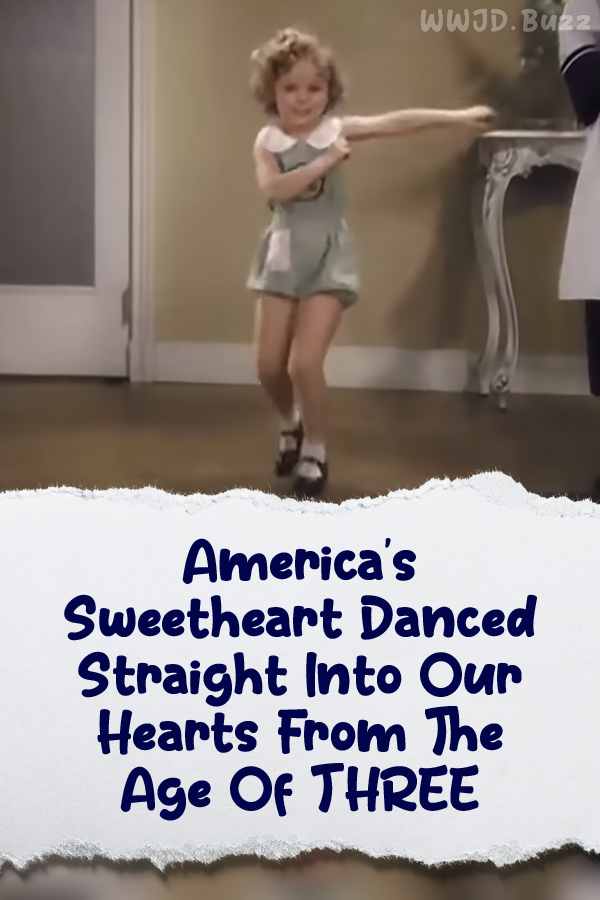