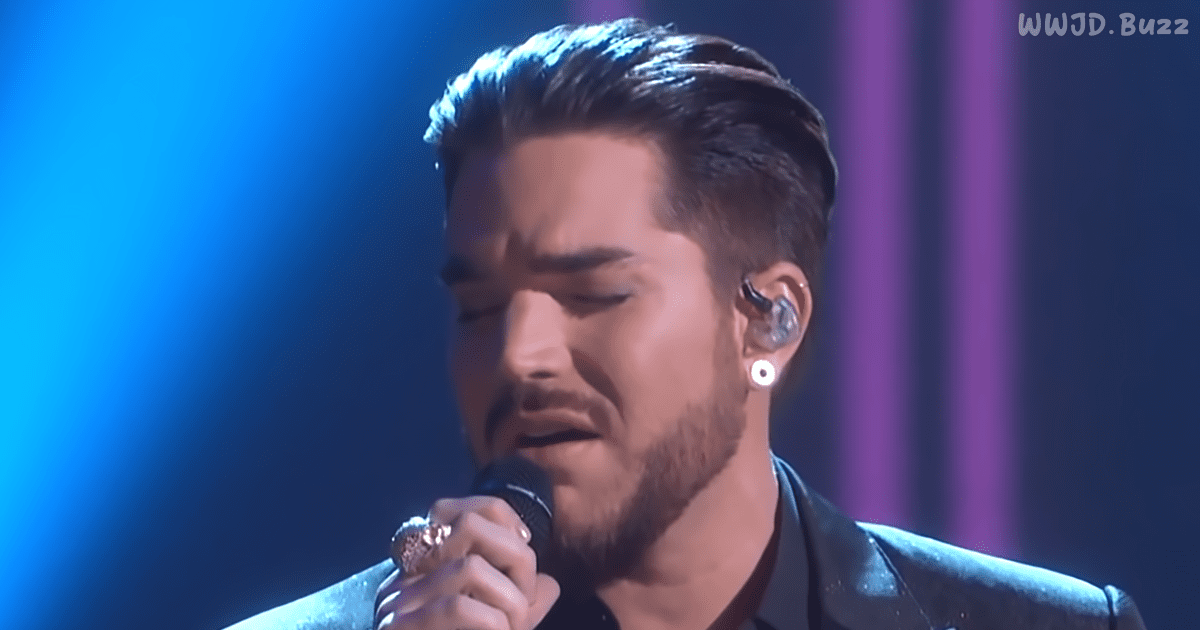 Against a stunning backdrop of blue lighting, Lambert sings an orchestral ballad rendition of Cher’s famous dance hit, “I Believe,” and it is a very emotive delivery, especially at the end. His performance so overwhelmed the star that she was moved to tears.

There is no doubt that Adam Lambert is a very accomplished singer. He came second in the eighth season of American Idol. He delivers compelling, resonant vocals and possesses an amazing range.

Since his Idol success, he has been touring with the mega-group Queen, performing as their lead vocalist in place of the late Freddy Mercury, which has won him many well-earned accolades and praise.

It is understandable why he was chosen to give tribute to Cher. Like her, his unique voice has the power to captivate an audience. He is such a talented and versatile singer who sings with passion and an enviable depth of emotion.

The Kennedy Center Honors were founded in 1978 when George Stevens Jr. and Nick Vanoff produced the first gala in honor of artists in the performing arts for their lifetime of contribution to American music culture. The show will air on CBS.

If you were thrilled by Adam Lambert’s stunning performance of “I Believe”, be sure to share his video with your friends and family. 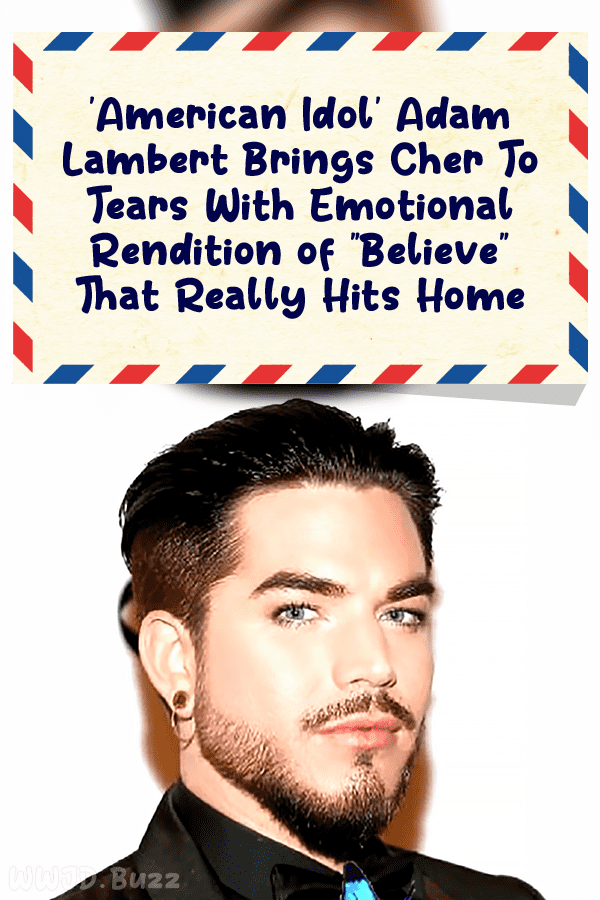