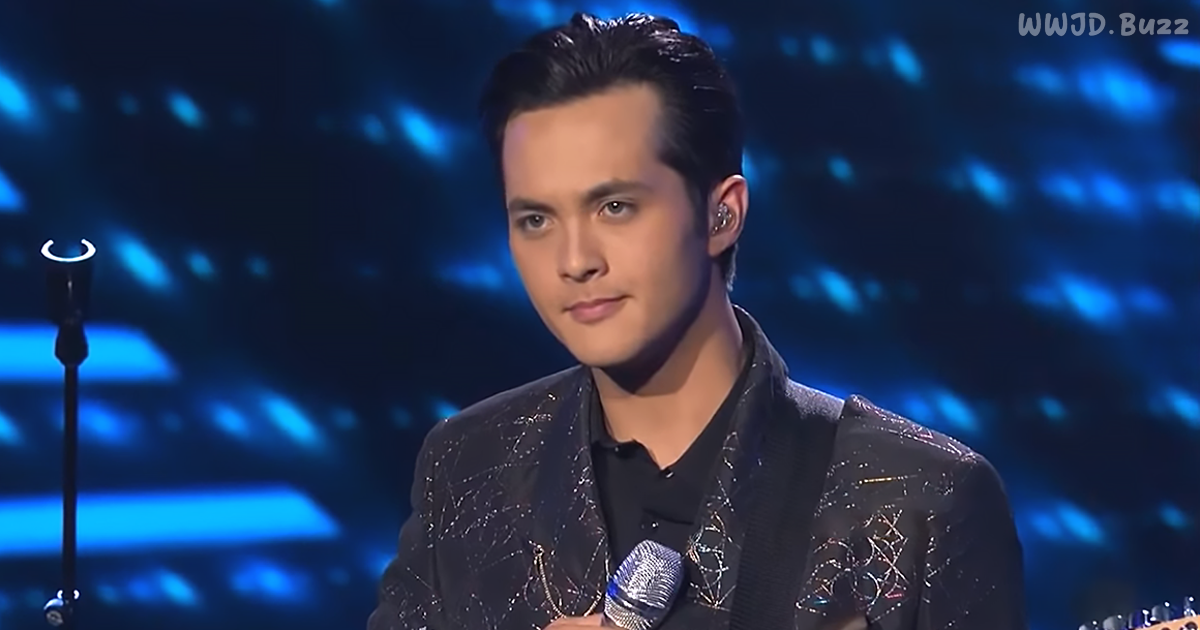 Laine Hardy from Louisiana, is rising to fame because of his fantastic Elvis Presley covers. Here are two of his best to prove it.

“Blue Suede Shoes” was a song originally written by Carl Perkins in 1955. The idea for the song came to Perkins from Johnny Cash. Perkins, Cash, and Elvis Presley were on a tour of the South together which is when Perkins wrote this classic.

The lyrics were derived from a story that Cash had told Perkins about a man he had met in the military while in Germany who referred to his “airman’s shoes” as “blue suede shoes.” Perkins was reluctant to write about this topic but decided to try and was successful.

Laine Hardy is a young man that tried out for American Idol on two separate occasions. The first time he was not successful as the judges felt he was too timid and did not have the confidence to proceed with the contest.

The second time Laine was there to play with a friend but was asked by the judges to audition. Although not prepared, Hardy did tremendously and was asked to move forward.

Hardy was inspired from a young age by the late “King of Rock and Roll,” Elvis Presley. While on his hiatus from the first season of American Idol, Laine was posting covers of Presley on his youtube channel and through that gained the confidence needed to become a successful artist.

On American Idol, Laine performed ‘That’s All Right’ by Elvis Presley and brought down the house. He wore a jacket reminiscent of the ones worn by Presley and played a white electric guitar. His mannerisms and dance moves were almost identical to the late Rock and Roll legend.

With an exceptional group of backup singers and musicians, Laine was able to exhibit the stage presence that he lacked during his first season on the show. He played to the audience impeccably and received numerous outbursts of applause during his rendition of this well-known song.

At the conclusion of his act, Laine Hardy had the judges and audience members on their feet. He was so exceptional that famous singer and songwriter, Lionel Ritchie said: “I don’t want to say anything, but do it some more!” 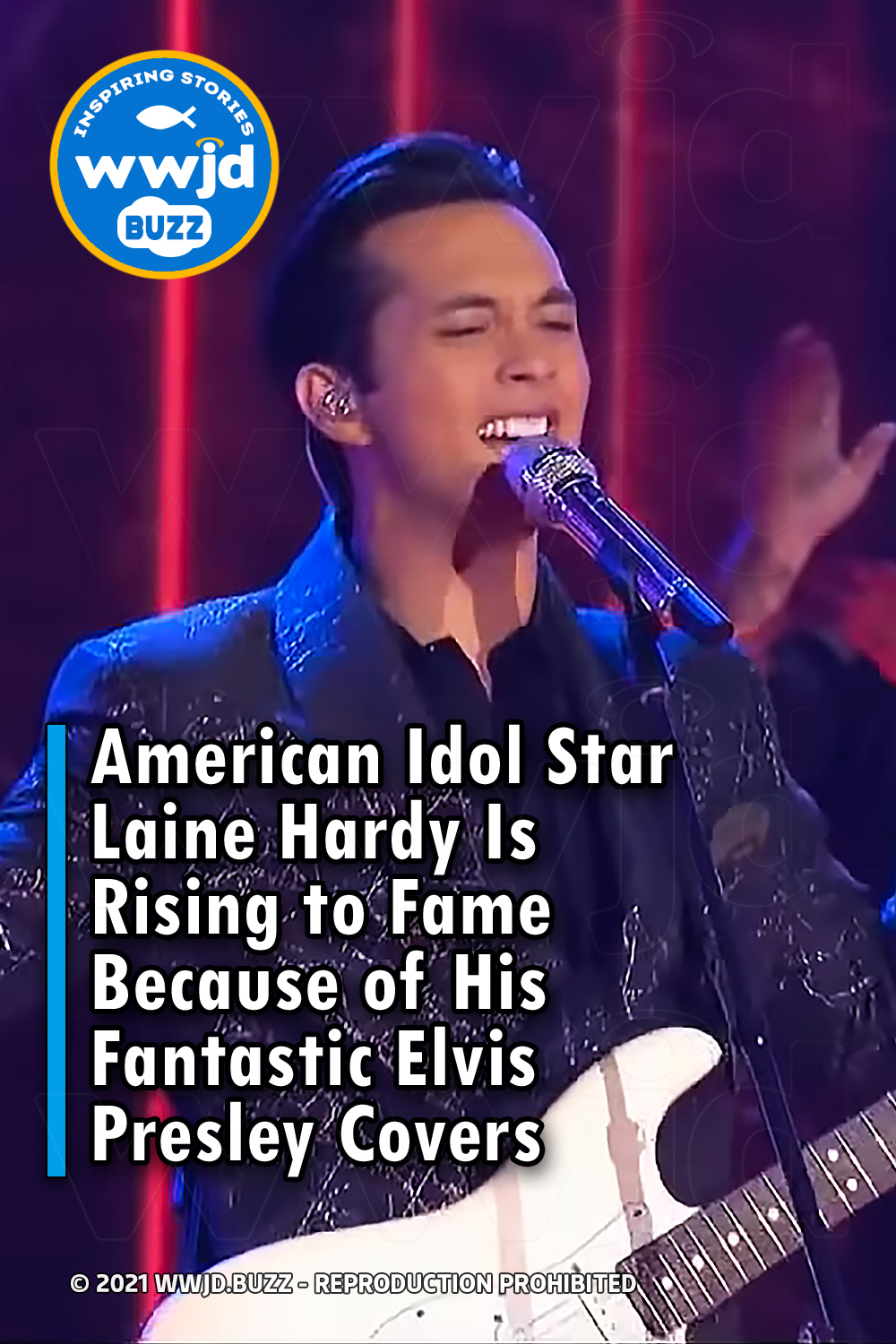