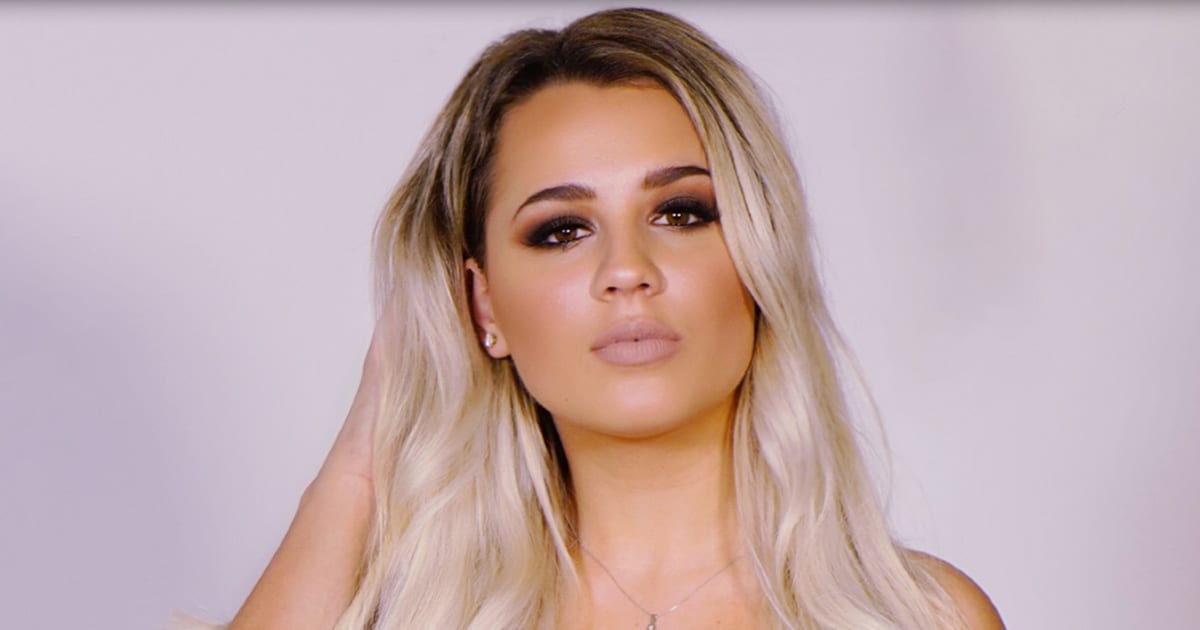 After taking home third place on season 16 of ABC’s American Idol, this country songstress has been busy writing hit after hit, and you won’t believe her newest collaboration with one of our favorite worship bands.

20-year-old vocalist Gabby Barrett’s first single “I Hope” has already gained her international acclaim as one of the first Top 10 Hot Country Songs to be debuted by a solo female artist since 2017.

Now she’s ventured into unfamiliar territory with a brand new Christian contemporary single “Got Me,” and you’ll never guess who the featured band is.

As iconic duo ‘Shane & Shane’ join the genre-blending star for a moving tribute to our creator, country and worship fans alike are falling in love with their uniquely mind-blowing tone.