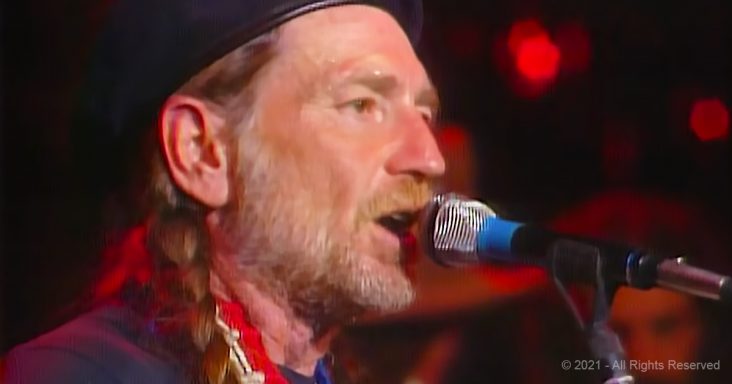 Willie Nelson delivered a signature performance when he appeared on stage at Austin City Limits and amazed the crowd with his song ‘Bloody Mary Morning.’

Although there were at least a half dozen backup musicians and singers on stage, it was Nelson who stood in the spotlight, playing his world-famous guitar, Trigger. 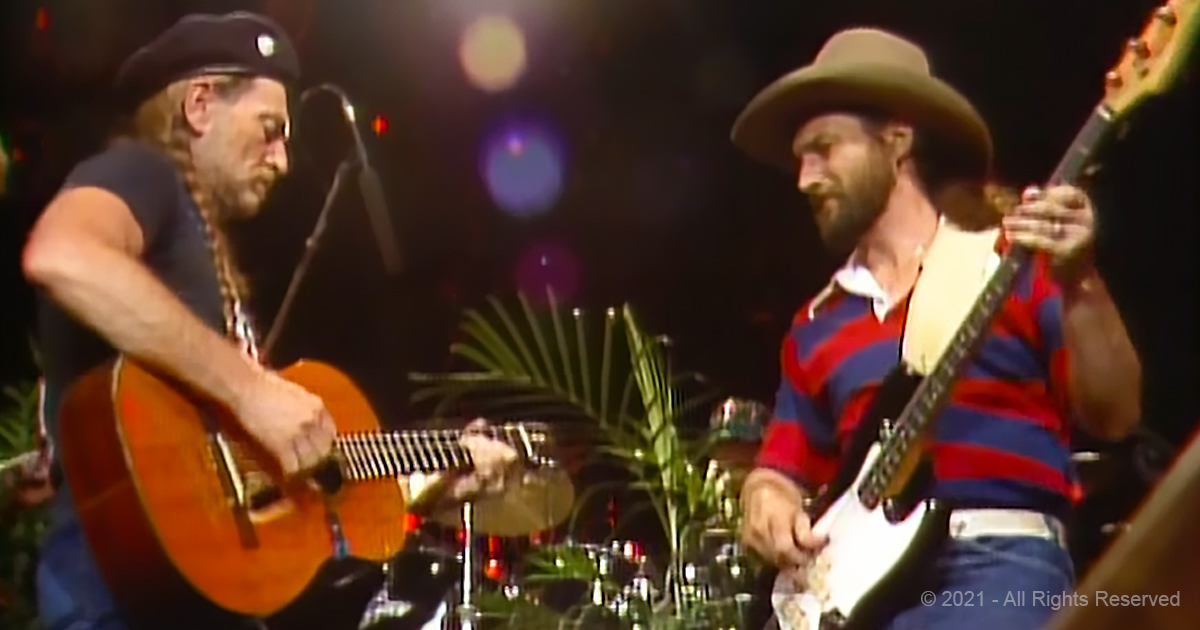 Nelson sang in his raw, unvarnished voice, perfectly capturing the mood of this blues song. He interpreted the lyrics flawlessly with emotion and passion.

It was overall an exceptional live show from one of the most revered icons in American rock and country music. ‘Bloody Mary Morning’ was Nelson at his best.

For fans of the Red Headed Stranger, this performance will stand with Nelson’s many incredible moments. And for new fans, it will introduce them to his talent and showmanship.