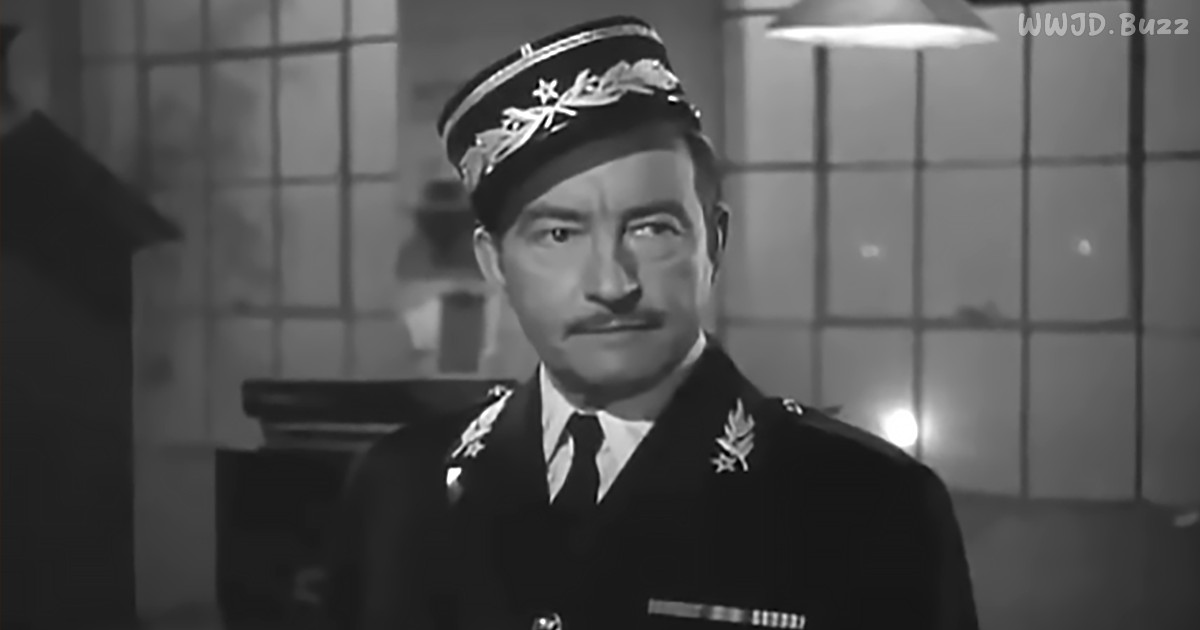 There are not many film buffs who do not recognize the film “Casablanca,” starring Humphrey Bogart and Ingrid Bergman. It was rushed into release to take advantage of the publicity from the Allied invasion of North Africa a few weeks earlier.

Today it is recognized as the second greatest movie of all times by the American Film Institute. Eventually, it did win three Academy Awards for Best Picture, Best Director, and Best Screenplay.

Although Casablanca was an A-list film with established stars and first-rate writers, no one involved with its production expected it to be anything other than one of the hundreds of ordinary pictures produced by Hollywood that year. Were they in for a surprise.

Shattering expectations, Casablanca went on to win the Academy Award for Best Picture —and gradually, its reputation grew. Its lead characters, memorable lines, and pervasive theme song have all become iconic, and the film consistently ranks near the top of lists of the greatest films in history. It is hard to believe that the movie is 78 years old, as its theme is timeless.