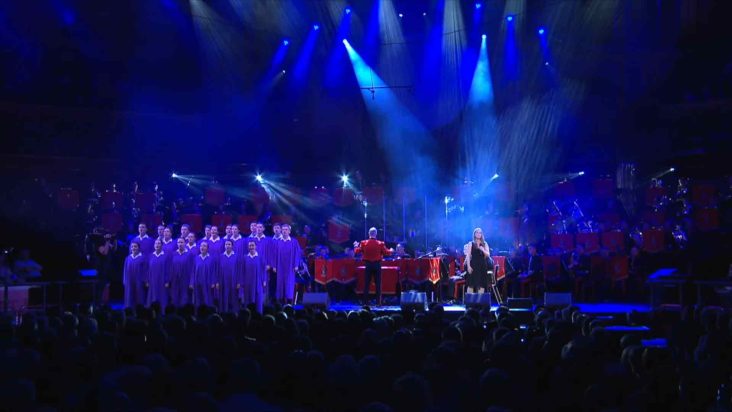 The Royal Marines Band Service is the musical performance group of Her Majesty’s Royal Marines. About two hundred musicians form five large bands who perform in royal events and other festivals throughout the year.

Historically, the band was made up of drummers and buglers. However, in its modern form, the band is expected to have musicians to fill every band need, including wind bands, orchestras, and parades.

Each musician, other than a soloist, must be excellent in both a wind and string instrument to be accepted into Her Majesty’s Royal Marine Band.

In this clip, The Bands of HM Royal Marines play an exciting medley of big band standards, titled “All That Jazz Medley.” The stage is full of marines who are not only rigorously trained in combat but are also masters of music.

The clip begins with a spotlight on the trumpeter, who sets the tone for this nostalgic piece. Soon other instruments join in and the pace quickens. Eventually, four dancers join the musicians on stage.

Two women and two men dance as the orchestra plays lively swing music. Their style of dance is reminiscent of Broadway musicals as they provocatively move to the music.

The performance continues with a solo singer backed by a choir, a trombone solo, and a trip to the 1960s with a cover of “You Can’t Stop the Beat” from the film Hairspray. The crowd bops along with the infectious music and cheers at the end of the set. 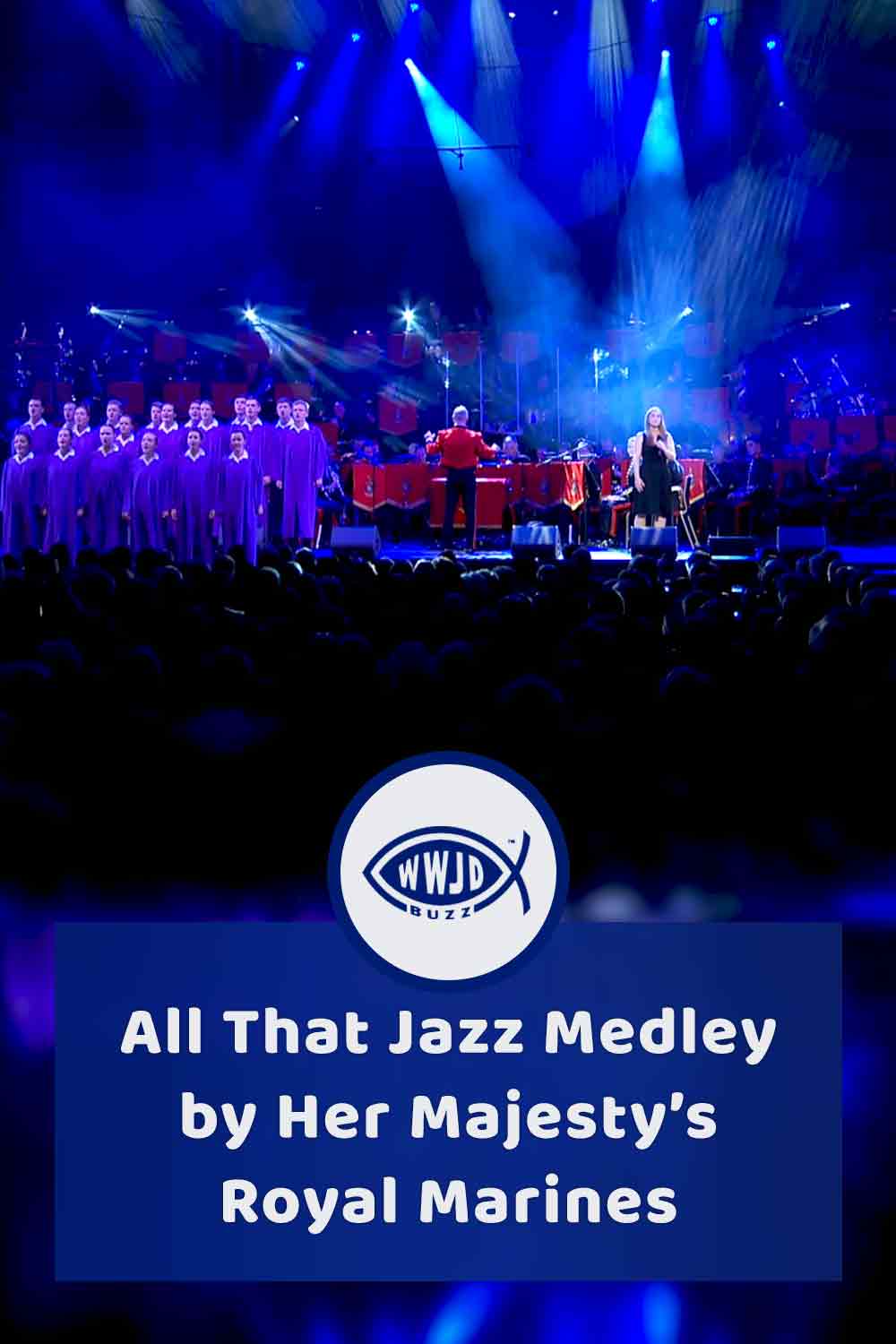