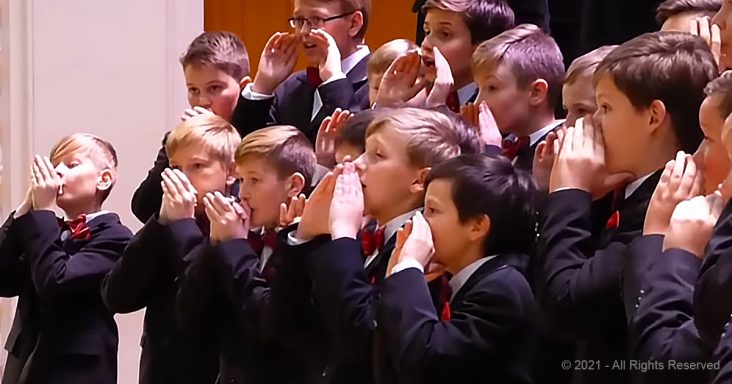 We all like to imitate animal sounds and this All-boy choir did an amazing job with their “The Lion Sleeps Tonight” performance.

Dagillis, a Lithuanian all-boys choir, performed an epic rendition of George David Weiss’ song The Lion Sleeps Tonight in 2017. The boys imitated animal noises with their hands and mouths in addition to singing.

In Lithuania and the Baltic region, the group is regarded as one of the best in the choir genre. They have been known to perform in different cities in Lithuania, as well as abroad, according to their website. 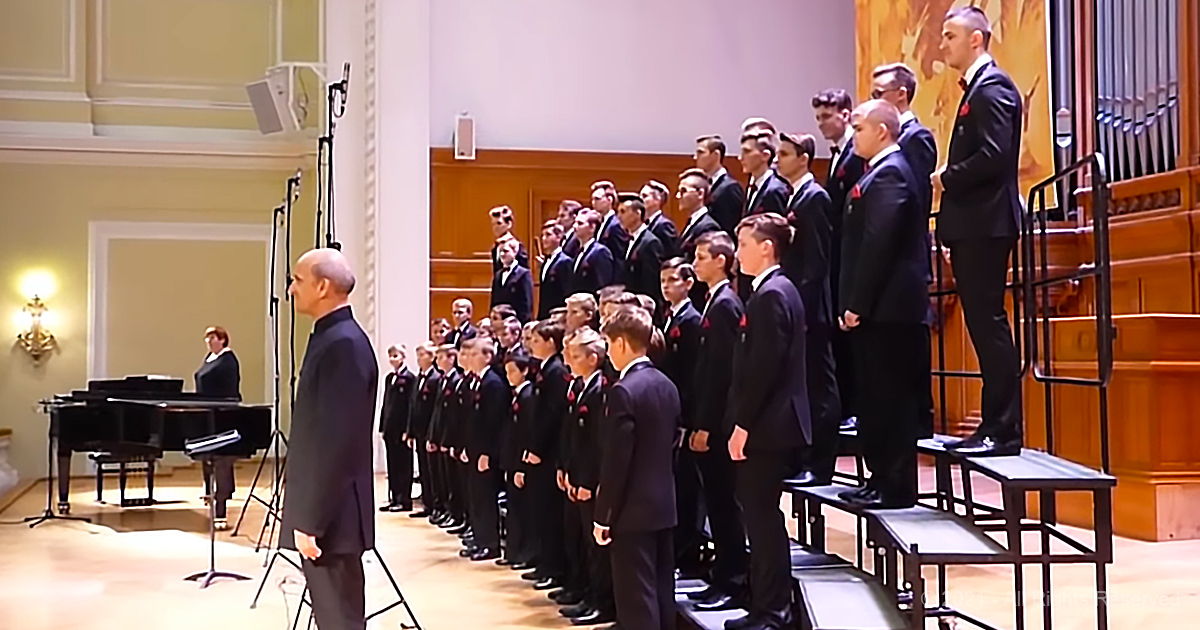 The group would put together incredible animal noises, particularly the boy who made the monkey sounds, with personalized gestures and some animal voices we’re all familiar with from the song. It was almost as though you were in the Lion King movie.

The boys’ held their gaze on the conductor, Remigijus Adomaitis, whose artistic direction has taken the choir to places like the United States, Beijing, and Europe. Their intense concentration while singing in animal voices created a unique atmosphere in their performance.

Their incredible performance has now been viewed over 4 million times on YouTube. Some former members of the group also spoke up and said how much fun they had performing back then.