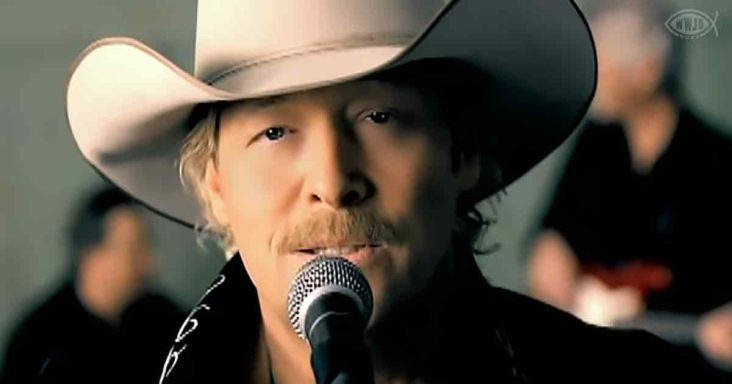 There are many reasons why country music fans across the country love Alan Jackson. His smooth voice, excellent guitar playing, on-stage presence, and relatability of his songs.

Specifically, his song “Small Town Southern Man” tells a familiar story about people all across this country. Most people in this country live in small towns all over the place.

Being highly relatable, this catchy track explains the lifestyle of none other than a small-town southern man just trying to navigate his way through this hectic world.

Even using descriptions such as doing was his daddy’s father did—growing up working on the farm. Alan Jackson paints a perfect picture of what small-town America is like

Alan Jackson even adds some sort of comedic relief with his music. Singing that the small-town southern man had a child and then a few years later has another one—that wasn’t planned.

Something unique about Alan Jackson is the setting and content of his music videos. No matter what the song is about, he usually shows off the lifestyle he sings about. 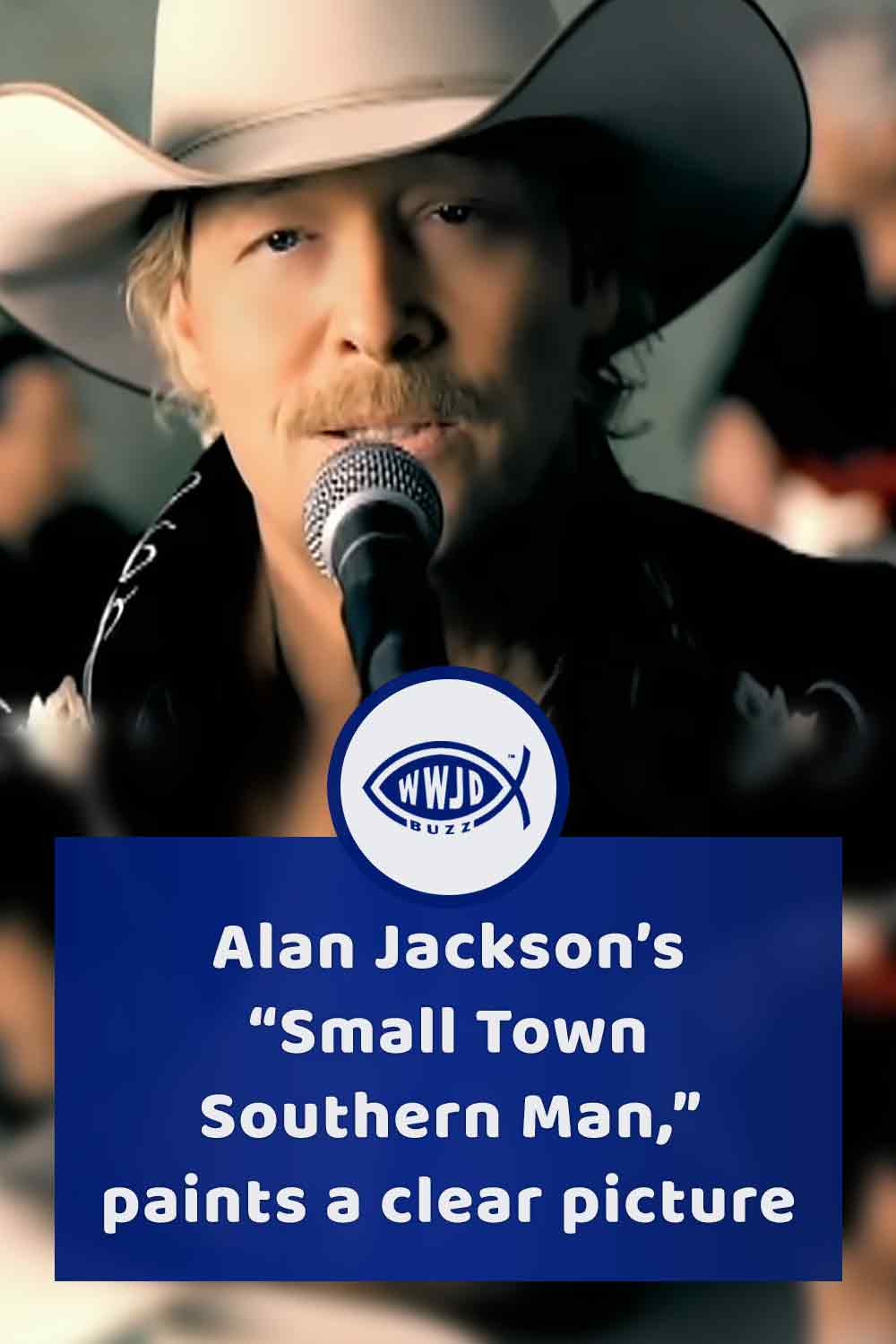